Inter’s number one in the sights of creditors. The confirmation of the lawyer Kang Jian arrives: “he has few assets”

Creditors arrive in Milan for Steven Zhang. The Inter president must repay over 250 million according to an order from a Hong Kong judge, as confirmed on Wall Street China by the lawyer Kang Jian, who represents some creditors in the case.

“We have learned that the personal and valuable assets held directly by Zhang Kangyang (the real name of the Inter president) are very rare and the subsequent execution will not be very simple and direct”.

The creditors turned to the Milan court, with the aim of overturning a resolution of the Inter Board of Directors. In fact, on 26 October 2018, the new board of directors of the Nerazzurri club was appointed, with the appointment of Steven Zhang as president as the successor of Erick Thohir (who then remained in the shareholder structure until the following February, with the subsequent entry of LionRock).

In the resolution by which the Nerazzurri shareholders’ meeting approved the new Board of Directors, we read in fact that “the newly appointed Directors (including Zhang, ed) are not entitled to any emoluments pursuant to Article 2389, first paragraph of the Italian Civil Code for the office of directors of the Company, acknowledging that the new Directors have already given their consent in advance not to receive any remuneration in relation to the office (except for those who already have an employment relationship with the Company, who already receive remuneration pursuant to the respective employment contract) “.

Now the creditors want to cancel the resolution, forcing Inter to indicate an emolument for Steven Zhang, which would end up directly in the pockets of creditors in China, even if the costs would fall on the coffers of the Nerazzurri.

David Martin is the lead editor for Spark Chronicles. David has been working as a freelance journalist.
Previous Albania, inland on the road: the discovery of beauty
Next Elections 2022: Italy in the center-right, Fdi is the first party. Pd at 19%, M5s third party, League in decline – Politics 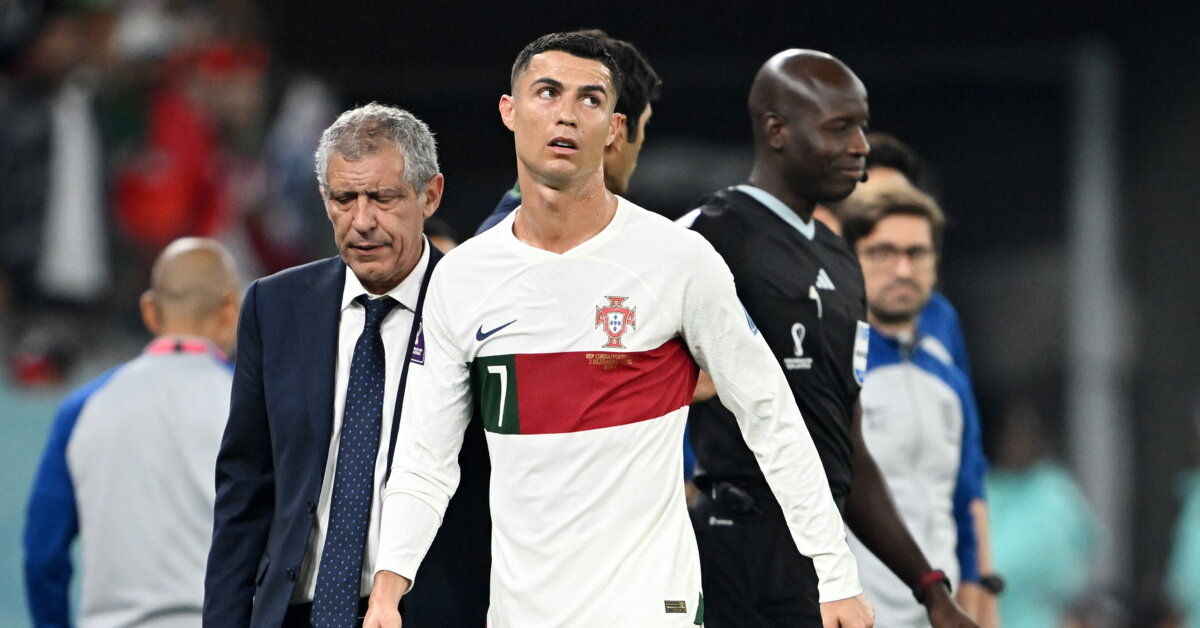