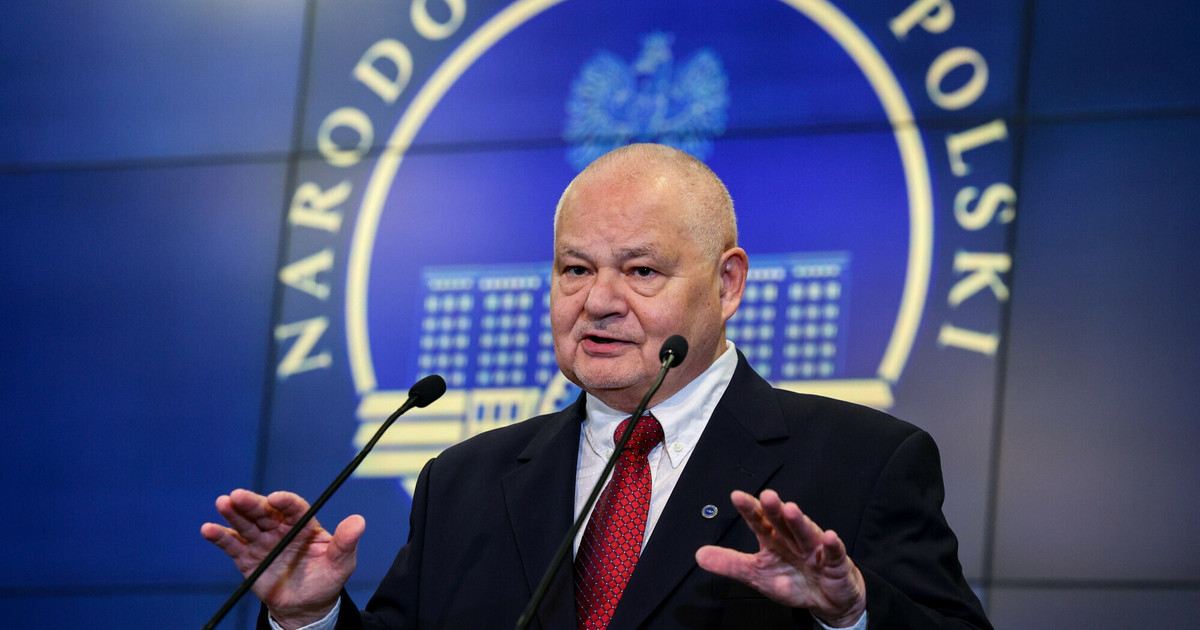 Interest rates in Poland. When is the MPC decision?

According to most economists – everything points to another hike. Let us recall that the first interest rate hike this year took place in October, and the second one in November. Overall, the main interest rate increased from 0.1 percent. up to 1.25 percent But this is not the end.

“In the domestic market, the highlight of the week will be the MPC decision meeting on Wednesday, at which the third consecutive NBP interest rate hike is widely expected. the reference rate will increase by 50bp, but neither a more cautious decision (25bp), nor a more decisive move (75-100bp) cannot be ruled out“- assess the economists of PKO BP.

He points to further increases in interest rates, inter alia, a change in the rhetoric of the head of the central bank, Adam Glapiński, who maintained for many months that inflation in Poland was temporary. Recently, however, he has changed his rhetoric.

– Inflation is not temporary, inflation is burdensome. We will try to bring it down to the minimum levels, but not at the expense of high unemployment, Glapiński said on Wednesday.

To what level can interest rates in Poland rise? “According to the current market valuation the NBP rate may reach a peak in this cycle at the level of approx. 3%., which seems to us to be quite a possible scenario, as long as the economic situation is not disturbed by some new unexpected shock “, assess Santander Bank Polska economists.

Interest rates. Time for another raise?

Rate hikes are bad news for borrowers. Interest rates in Poland have been cut almost to zero to stimulate the economy and counter the crisis following the outbreak of the coronavirus pandemic. As a result of this decision, loan installments decreased, as well as interest on bank deposits. However, low rates favor rising prices. The central banks of the Czech Republic and Hungary started fighting inflation through interest rate hikes much earlier than the NBP.

See also: This is how the MPC decision affects the amount of loans

The National Bank of Poland, whose executive body is the Monetary Policy Council (MPC), is responsible for ensuring that prices in Poland do not rise too quickly. According to the target set by the NBP, inflation should not exceed 3.5%. per year. Meanwhile, it has remained above 5 percent since August. In November, it was as high as 7.7 percent. per year, results from the preliminary calculations of the Central Statistical Office.

Therefore, the NBP has to fight against the rise in prices. As the economists of PKO BP estimate, it is inflation that may encourage the central bank to take more decisive actions and a bigger rate hike. In turn, the lowering of the forecasted path of inflation by the anti-inflation shield and the fall in oil prices, as well as the deteriorating outlook for economic growth in the world and in Poland, speak in favor of caution.

The variety offered by video games never ceases to amaze him. He loves OutRun's drifting as well as the contemplative walks of Dear Esther. Immersing himself in other worlds is an incomparable feeling for him: he understood it by playing for the first time in Shenmue.
Previous Russia – Ukraine war. Biden warns Putin of the consequences of hostilities
Next 18-year-old Elly Mattiuzzo and her boyfriend are dead. “We are devastated”