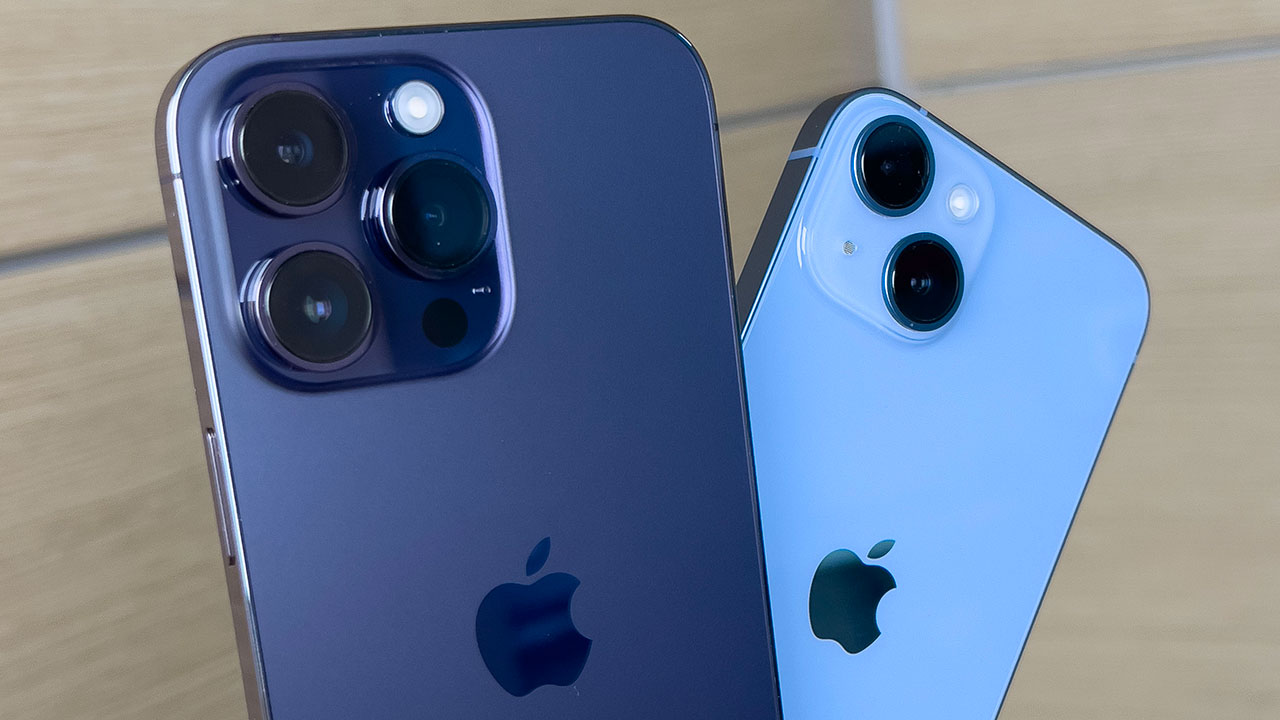 The iPhone 14 Pro they are selling better than the less expensive models in the range and to the chorus has been added the analysis of Ross Young, renowned analyst at Display Supply Chain Consultants. The new analyzes are interesting because the comparison between the iPhone 14 and the iPhone 14 Pro is made with respect to the range of iPhone 13 released in 2021.

Young’s latest data is based on information from the supply chain for panel orders through the end of November, which essentially relates to the number of displays Apple orders from partners as it seeks to adjust and realign production of the new models. A data that is typically useful for obtaining an indication of the models that Apple produces in response to the first sales figures, which are not publicly released by the company.

iPhone 14, the most expensive models are also the best sellers

According to the analyst iPhone 14 Pro Max display orders are 18% higher than iPhone 13 Pro Max orders in the same period last year. While the selling price of the most expensive model in the range has remained unchanged in the United States, many other countries have seen a moderate increase, but it seems that this has not stopped growth. On the other hand, demand for the iPhone 14 is declining compared to the 13, probably due to the less evident innovations in the range.

It is also interesting to note how iPhone 14 Plus display orders are significantly higher compared to those of the iPhone 13 mini last year, with Apple expecting significantly more demand. iPhone 14 Plus will hit the market on October 7th, and available stocks still seem plentiful.

He likes dogs, pizza and popcorn. Already a fanboy of Nintendo and Sony, but today throws anything. He has collaborated on sites and magazines such as GameBlast, Nintendo World, Hero and Portal Pop, but today is dedicated exclusively to Spark Chronicles.
Previous It’s good for your health, let’s take it every day like this
Next Lidl forced to destroy her chocolate bunnies. Too similar to those of Lindt