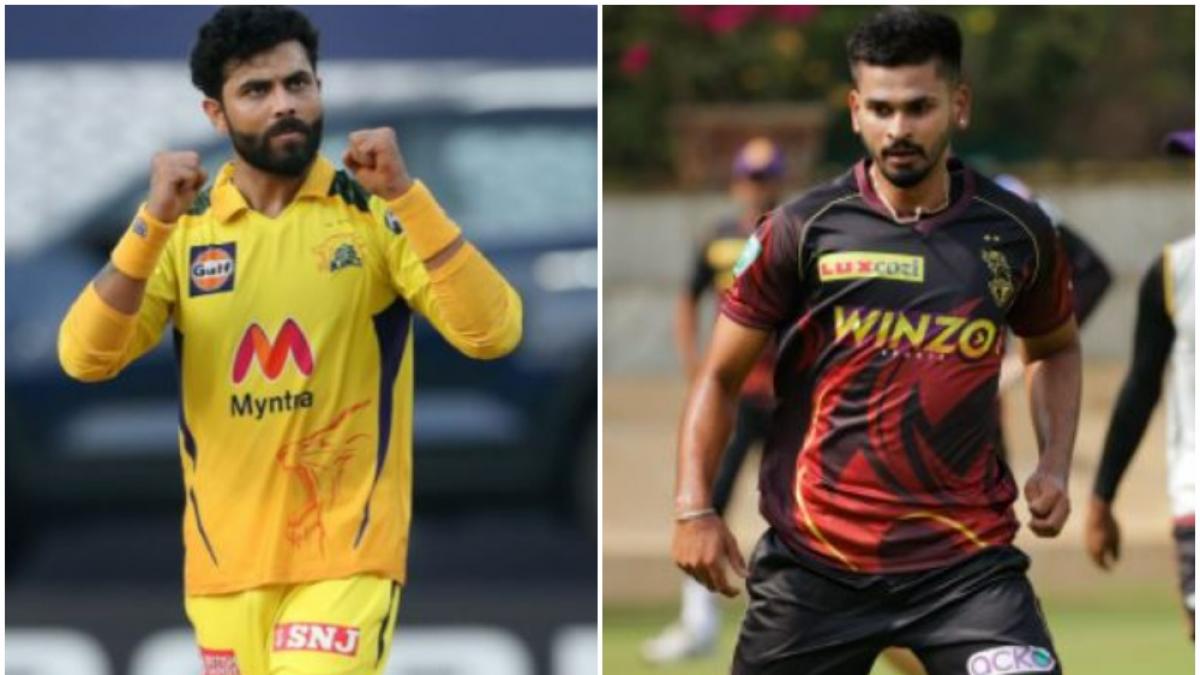 The 15th season of the Indian Premier League (IPL) is starting from today i.e. 26 March. Kolkata Knight Riders (KKR) and Chennai Super Kings (CSK) will enter the field with new leadership. Kolkata Knight Riders will be commanded by young Indian batsman Shreyas Iyer, while Chennai Super Kings will be commanded by all-rounder Ravindra Jadeja. Last season’s final match was also played between these two teams. Which Chennai won its fourth title by making its name.

With the new leadership, both the teams will try to make a good start to the 15th season. Although both Kolkata and Chennai teams tried to buy players from their core group again in the auction, in which Chennai has been successful to some extent. Kolkata also has to find a new team balance. Even before the start of the current season of IPL, Chennai Super Kings suffered two major setbacks.

Shocks to Chennai even before the start of the league

Chennai Super Kings fast bowler Deepak Chahar has been ruled out of the opening matches due to injury. Deepak is an important player for Chennai. Chennai spent 14 crores to buy Deepak. Deepak got injured during the India and West Indies series itself, after which he is trying to recover from his injury soon. Deepak Chahar has the ability to take new ball wickets for Chennai as well as score runs in the lower order, definitely Deepak’s lack will definitely be missed by Chennai in the opening matches.

Due to the delay in getting the visa, Moeen Ali was also able to join the team of Chennai late. Last season Moeen Ali, who batted very well at number 3 and 4, will also not be able to play for Chennai against Kolkata. With Moeen and Deepak being out, Chennai may have to go into the first match with Plan B.

Devon Conway Opener or No. 3?

The strongest link of Kolkata Knight Riders is their spin bowling. Varun Chakraborty along with Sunil Narine can also be successful in giving Kolkata an edge against Chennai. On the other hand, Devon Conway, who made his debut for Chennai, can break this strategy of Kolkata, if Devon Conway comes to bat in the middle order for Chennai, then he has the ability to get quick runs in front of the spinner.

However, choosing the opening for Chennai also remains a headache. Chennai has two opening batsmen in the form of Devon Convo and Robin Uthappa, the team management can get Robin Uthappa and Rituraj Gaikwad to open in view of Kolkata’s strategy. At the same time, Ajinkya Rahane can also be seen playing in IPL after a long time. Kolkata can get Ajinkya Rahane to open with Venkatesh Iyer.

tie match in the middle order

In the middle order also the position of both the teams would have been better. Kolkata has batsmen like Nitish Rana, Sam Billings and Andre Russell along with captain Shreyas Iyer, who are adept at turning the game at any time. Kolkata will have every opportunity to take advantage of Chennai’s inexperienced spin bowling. Chennai can enter this match with young Sri Lankan spin bowler Mahesh Teekshana, who can be seen supporting captain Ravindra Jadeja.

On the other hand, Chennai will have the experience of Devon Conway, Ambati Rayudu, Mahendra Singh Dhoni and captain Ravindra Jadeja in the middle order. All of them will have to come up with a better strategy in front of Kolkata’s spin bowling attack. All eyes will also be on under-19 player Rajvardhan Hangargekar from Chennai side. Chennai can use him as an all-rounder.

How is the record of both the teams in Wankhede?

When will coverage start?

The coverage of TATA IPL will be on Star Sports, along with this, cricket fans will also be able to watch the match on Disney Hotstar app. The first match is to be played at the Wankhede Stadium in Mumbai. The toss between the two teams will be held at 7 pm Indian time, the match will start at 7:30 pm.

Videogames entered his life in the late '80s, at the time of the first meeting with Super Mario Bros, and even today they make it a permanent part, after almost 30 years. Pros and defects: he manages to finish Super Mario Bros in less than 5 minutes but he has never finished Final Fight with a credit ... he's still trying.
Previous IPL 2022 Youngest player of ipl 2022 Noor Ahmad excited to play his first ipl Match
Next Sandra Bullock in a pink Haute Couture dress and black cuissardes proves that the latest trends are not reserved only for twenties 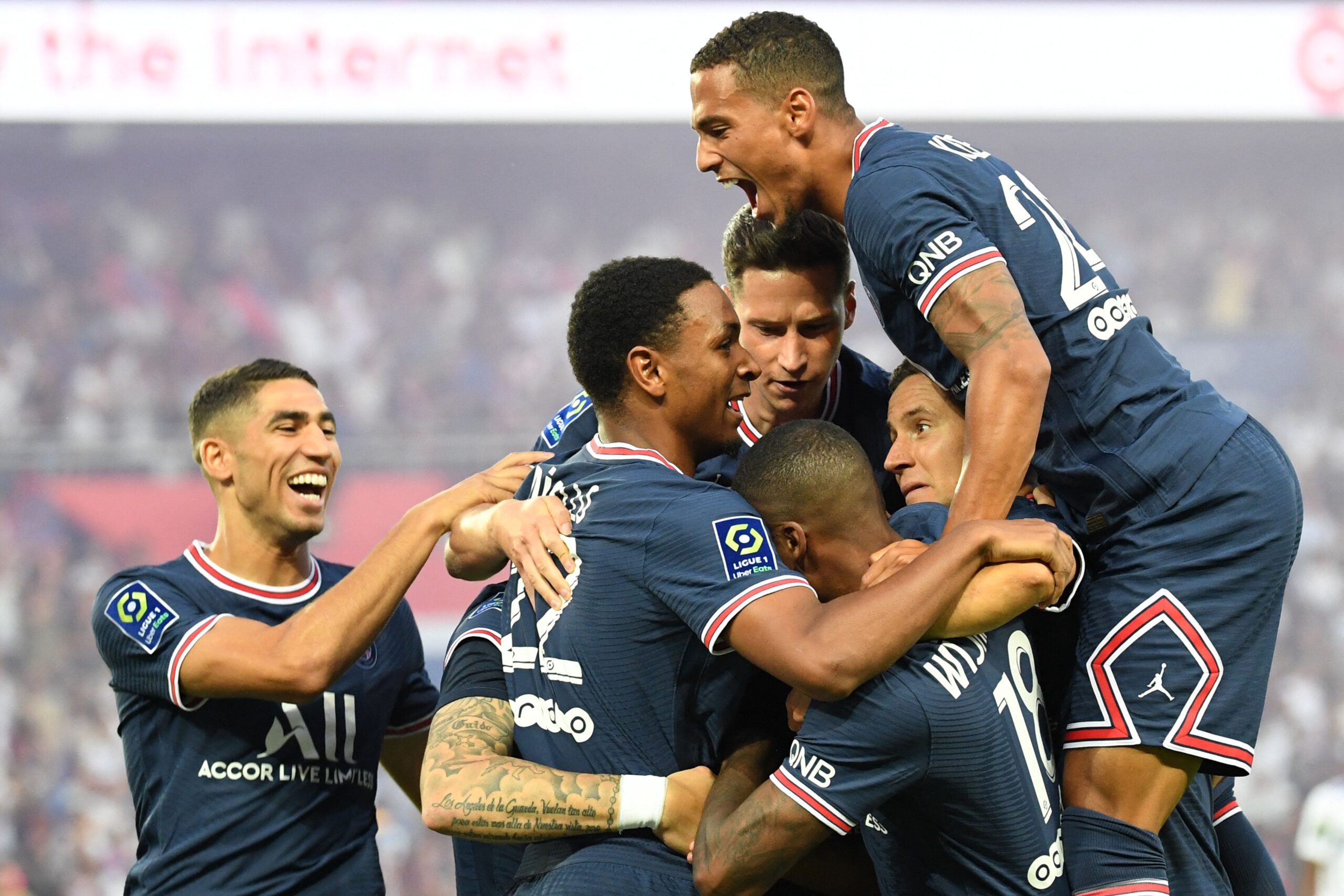 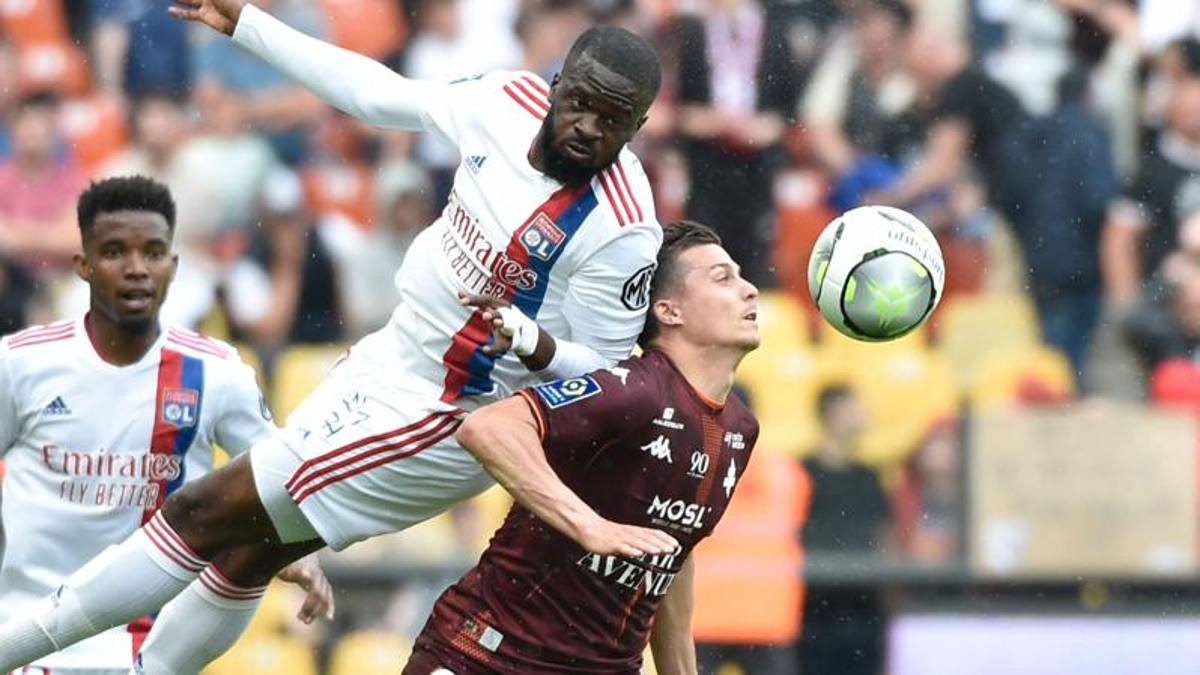