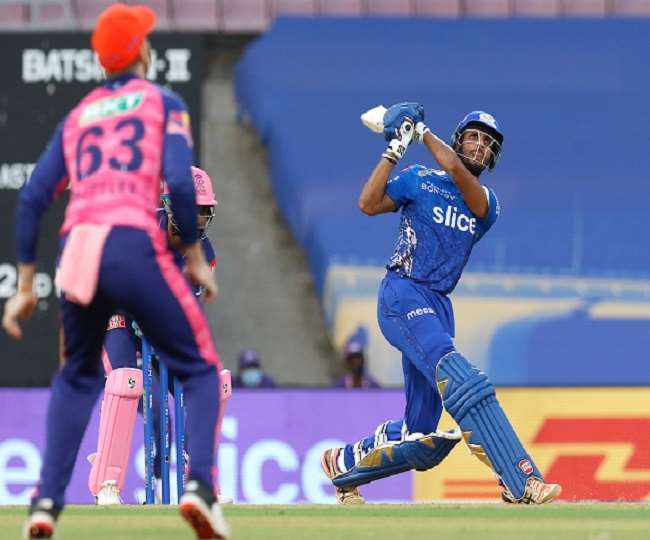 New Delhi, Online Desk. Mumbai Indians may be missing their first win this season of the Indian Premier League but its batsmen have impressed so far. Especially young batsman Tilak Verma, who played a fast-paced innings of 61 runs in 33 balls in the match against Rajasthan Royals. Earlier, in his debut match against Delhi, he played a short innings of 22 runs in 15 balls. He impressed everyone with his batting.

Now another name has been added to that list, that is the former head coach of Team India Ravi Shastri who said about this batsman that the range of his shots is huge. During an event, Shastri said, “He has shown a lot of potential in both the innings he played for Mumbai Indians. I am impressed by the range-front foot, back foot, sweep of his shots. There is a lot of variation in his shot selection. His mentality. The balance, body language and mood is very good as a youngster. He has batted with a lot of confidence. This player has the potential to move forward.”

Mumbai has played two matches so far and in both they have to face defeat. In the first match, he had to face defeat against Delhi and in the second match, Rajasthan. Suryakumar Yadav is expected to make a comeback in the match against Kolkata. With his arrival, the middle order of Mumbai will be strengthened.

Videogames entered his life in the late '80s, at the time of the first meeting with Super Mario Bros, and even today they make it a permanent part, after almost 30 years. Pros and defects: he manages to finish Super Mario Bros in less than 5 minutes but he has never finished Final Fight with a credit ... he's still trying.
Previous 15 Year Old Tennis Player Slaps Opponent After Losing Match Watch Viral Video
Next Murder on the Nile, the last of the films based on the novels of Agata Christie. Review of the movie on Disney + 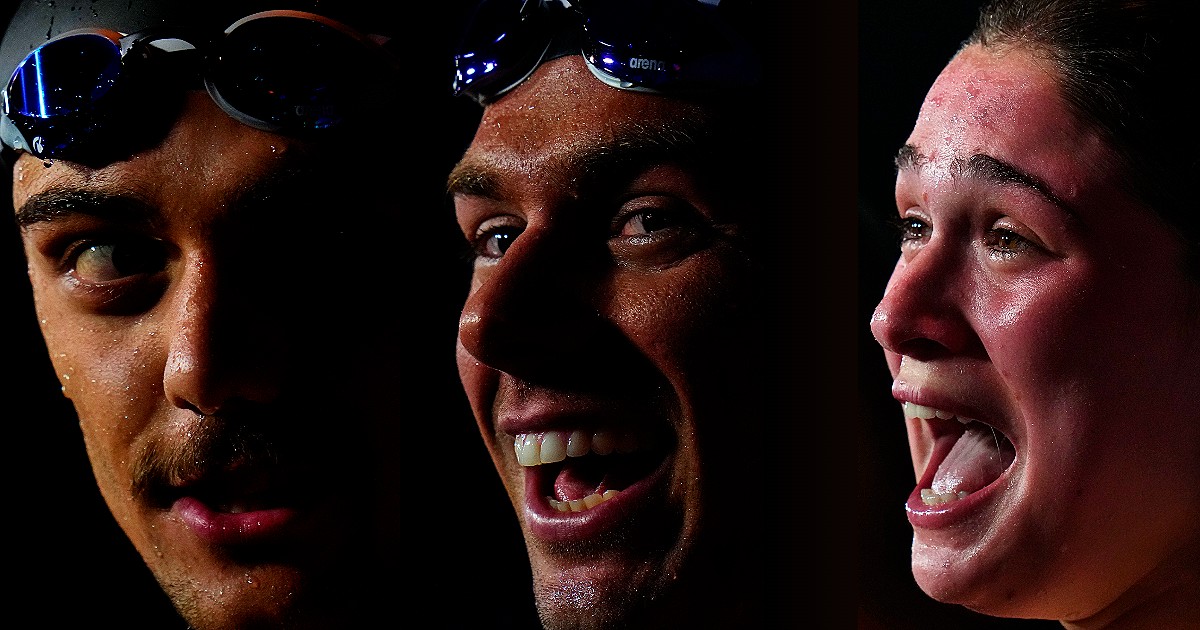 Italian swimming at the rendezvous with history: the blue stars in the pool at the European Championships in Rome 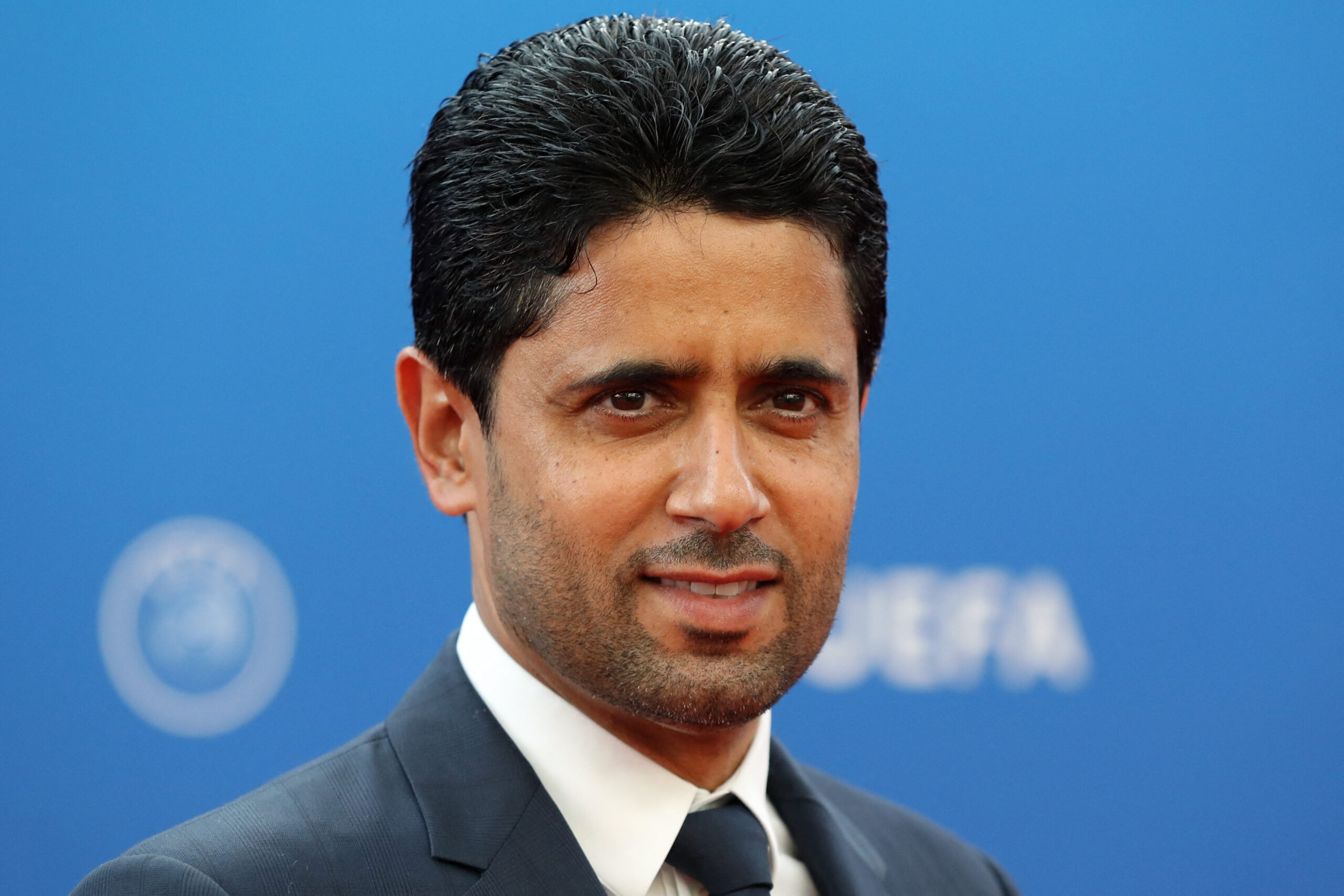 The journalist comes out, PSG could do it: surprise news 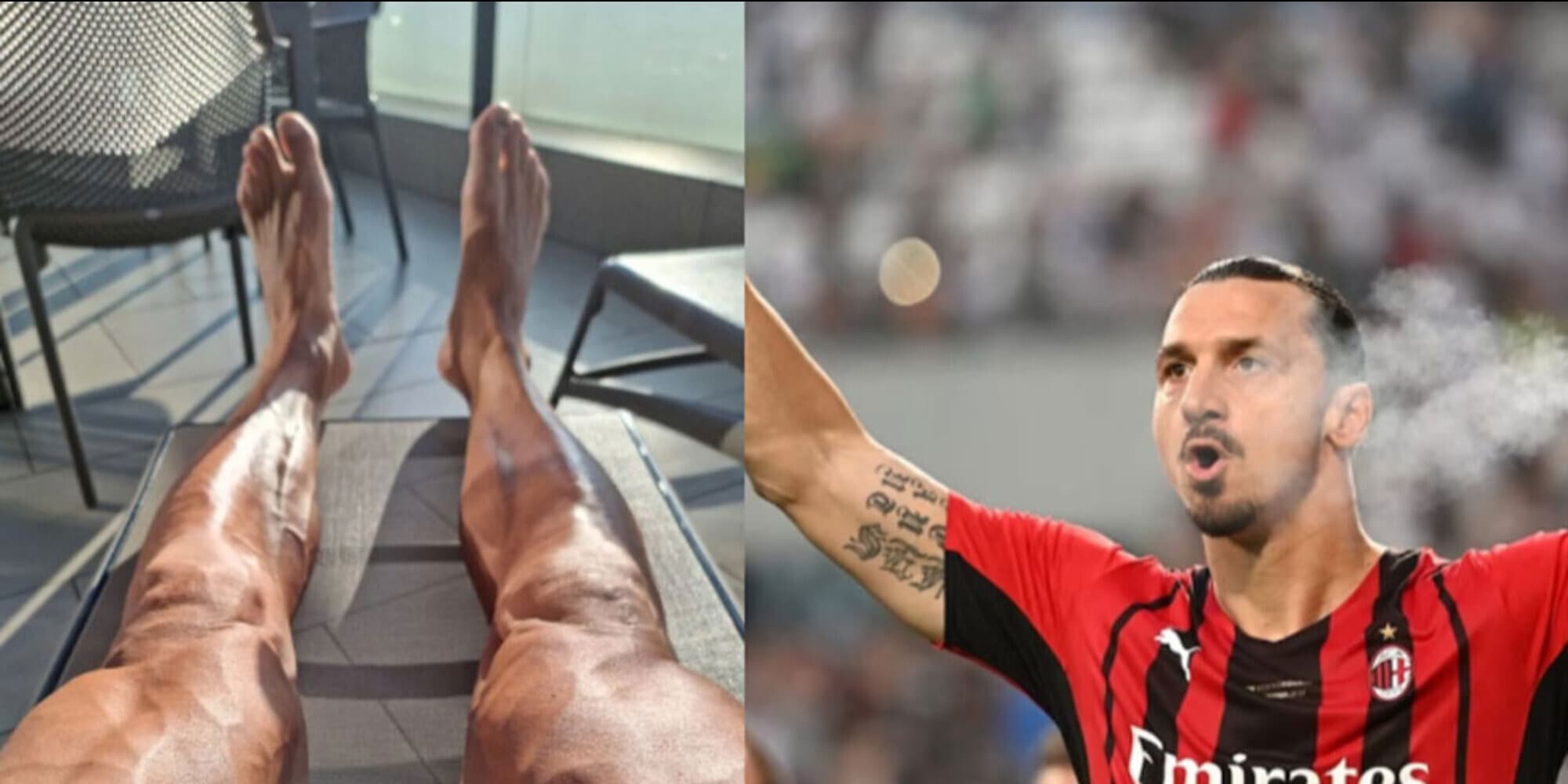 A little less than three weeks after the last “update”, Zlatan Ibrahimovic has returned to …