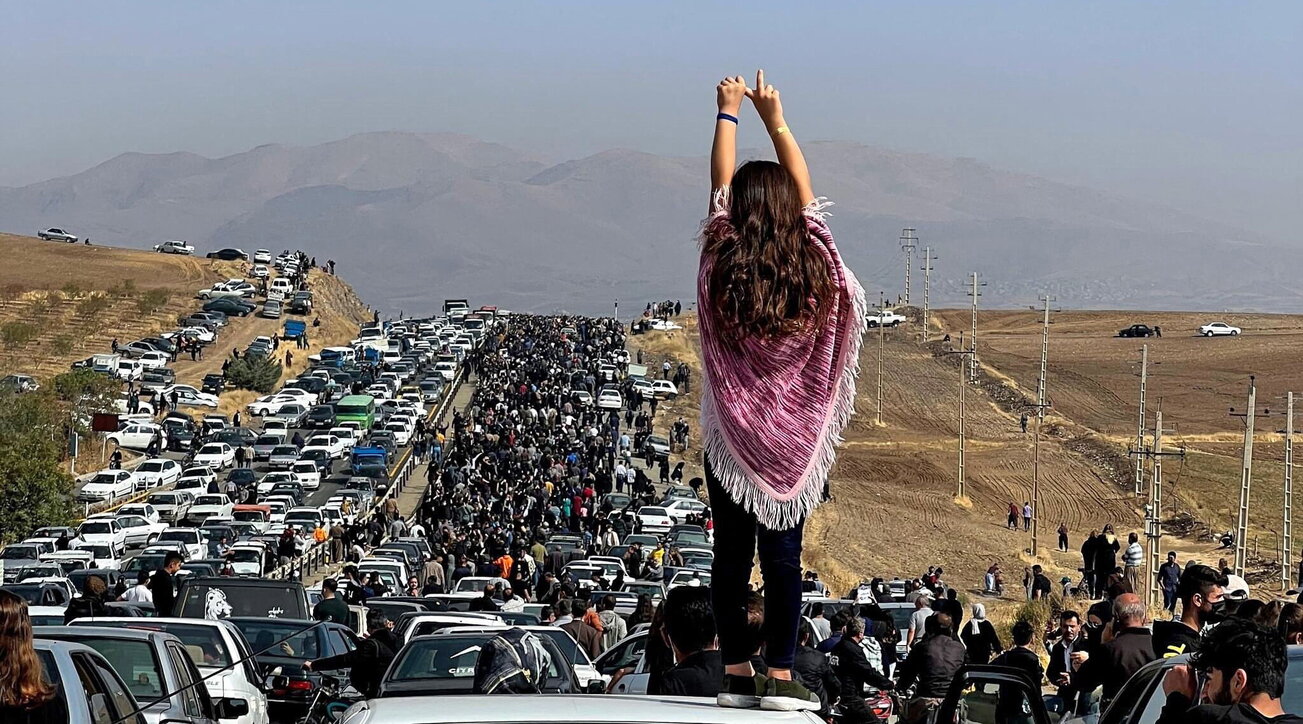 “Down with the dictator”, “Women, life, freedom” and “We are all Mahsa, you fought and we will fight too” were some of the slogans shouted by the demonstrators who went to the tomb on foot, after threats from the government of close the roads leading to the cemetery to avoid protests. In Shiite Islam, the dead are remembered after 40 days, with expressions of condolence.

Protests across the country – The tragedy of the young Mahsa has given rise to a vast anti-government protest movement. Schools and universities throughout the north-western region of the country remained closed to prevent the “spread of protest”. In addition, many shops in central Tehran remained closed. A group of girls marched through the streets of the capital, shouting slogans against the government, while motorists stuck in traffic honked their horns in support of the protest. Anti-government slogans were also chanted at Tehran University. According to human rights groups, police have killed more than 200 people since the start of the protests.

Demonstrations also in many other Iranian cities: in Karaj, Kermanshah, Sanandaj, Shiraz, Ahvaz, Mashhad and Isfahan there were protests of various kinds to remember the girl. In others, the demonstrations also saw the participation of university students and market shopkeepers who had protested by striking for weeks. Slogans against the Supreme Leader of Iran, Ali Khamenei, were shouted during demonstrations attended by women without headscarves while images of the Iranian leader were burned in some universities and on the streets of some cities. 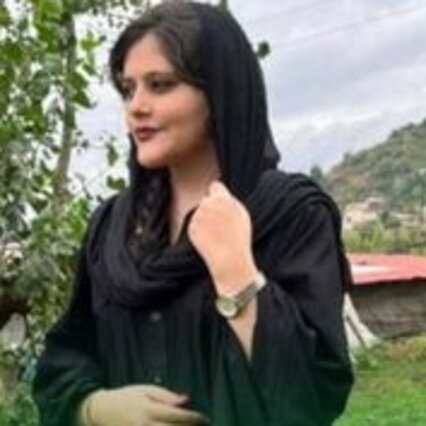 Doctors join the protest – Many doctors in Tehran participated in the demonstrations for Amini. Slogans against Khamenei were shouted during a rally held in front of the headquarters of the Medical Disciplinary Organization in the Iranian capital and doctors were attacked by the police who fired guns and used tear gas to disperse the crowd. Deputy Head of the Iranian Medical Council, Mohammad Raziresigned in protest against the repression of the demonstration while Mehran Fereidouni, a doctor specializing in forensic medicine, was arrested after reading a statement that disputed the official report on Mahsa Amini’s death, according to which the girl would not die for having been beaten by the police.

Internet blocked in the city of Mahsa Amini – Iran has blocked Internet access to Saqqez “for security reasons”. This was announced by the Isna agency, speaking of demonstrations and strong clashes between demonstrators and police forces.

Videogames entered his life in the late '80s, at the time of the first meeting with Super Mario Bros, and even today they make it a permanent part, after almost 30 years. Pros and defects: he manages to finish Super Mario Bros in less than 5 minutes but he has never finished Final Fight with a credit ... he's still trying.
Previous the three examples of Spalletti
Next ‘Poor Things’: The film with Emma Stone postponed to 2023