Irina Shayk and Bradley Cooper they broke up a few months ago. The relationship of one of Hollywood’s most beautiful couples was a thing of the past last July. Though he appeared to be perfect, they had both been stuck for months. Even so, both of them have so far tried to work to improve their relationship for the sake of their two-year-old daughter, Lea De Seine.

All it started when the movie “A Star is Born” was released in cinemasin which Bradley Cooper starred with Lady Gaga. Extremely romantic number “Shallow” won them not only an Oscar, but also hot romance rumors. It was then, as the Western press reported at the time, that the Russian model decided to move out with her daughter from Bradley Cooper’s £ 4.6 million villa. “The Sun” reported:

Irina Shayk and Bradley Cooper in the first photo together after the breakup. The actor looked pleased

For the next several months, the media reported on the mental breakdown of Irina Sheik, whom she were caught leaving the therapist. It was also said to be Bradley Cooper he got involved with Lady Gaga and secretly make a shared nest in his mansion. According to the tabloids, the singer even started remodeling the alleged beloved’s house, bringing her personal belongings there. Finally, information appeared that, for the sake of the child, the actor decided to leave the villa in Los Angeles and move to New York, where Irina currently lives.

From then on, the media, as well as fans of the former couple wondered how Cooper’s relationship with Shayk is really like. However, the situation cleared up during this year’s BAFTA gala, which took place on Sunday evening. All because both the actor and model appeared at the event. They both also attended the British Vogue x Tiffany & Co. after party. 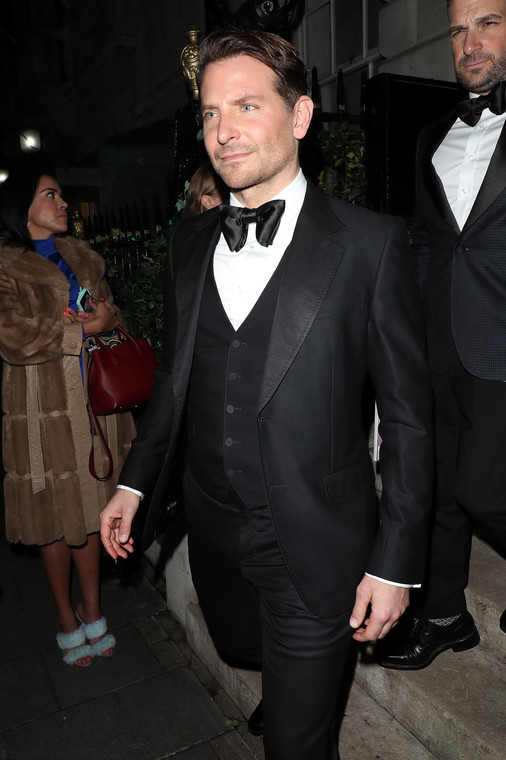 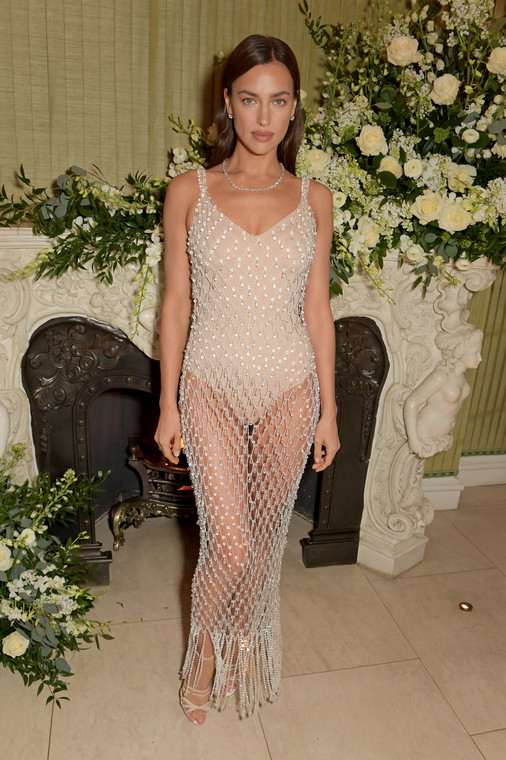 Irina delighted with a sexy creation consisting of a flesh-colored body and mesh covered with crystals. As accessories, she chose delicate earrings and a necklace. Shayk dress caught the eye not only of photojournalists, but of Bradley Cooper himself, who at one point appeared next to the former beloved and he posed with her for a joint photo.

The actor smiled and he looked pleased. Irina too she did not mind embracing her former partner in public. The photos from the event delighted the fans. Some began to speculate that the famous couple might give each other another chance.

Did Bradley Cooper expect to run into Irina Shayk at BAFTA? It is not known. The fact is, however, that they both still feel good in each other’s company.