Irina Sheik has a new partner. After splitting up with Bradley Cooper, from whom she had moved out a few weeks ago, the model focused on the struggle to care for her 2-year-old daughter. For the sake of the child, the actor decided to leave the villa in Los Angeles and move to New York, where Irina currently lives.

A Russian woman who has so far been unable to cope with the painful events has recently been caught leaving a therapy center. It turns out, however, that not only specialists help her rebuild her life. In a difficult period, Irina is supported by … Jennifer Aniston’s ex-husband, Justin Theroux.

Irina Sheik no longer laments Bradley Cooper. He has a new partner

“Irina said that she immediately felt relaxed in his company. They met twice at dinner, immediately there was a spark between them and they understood each other without words. Irina, however, did not accept the invitation to his birthday dinner because does not want to draw media attention to budding romance“- says the source of the magazine” Woman’s Day “.

There is a 14-year age difference between Shayk and Theroux. However, this does not bother Irina, who likes older men. Recall that she is 11 years younger than Bradley. Justin Theroux broke up with Jennifer Aniston a year ago. The couple first announced their separation, and then they divorced. However, they never chose to give an official reason for it.

Bradley Cooper and Irina Shayk split up after four years of relationship. The couple never decided to get married or even get engaged. As “People” magazine found out, the actor and model are no longer togetherbut they won’t comment on it in the media. All this for the sake of their common child, i.e. their two-year-old daughter.

The crisis in the relationship of Irina Shayk and Bradley Cooper was to begin on the set of the movie “A Star Is Born”, in which the actor starred with Lady Gaga. The romantic song “Shallow” brought Cooper and the singer not only an Oscar, but also hot romance rumors. 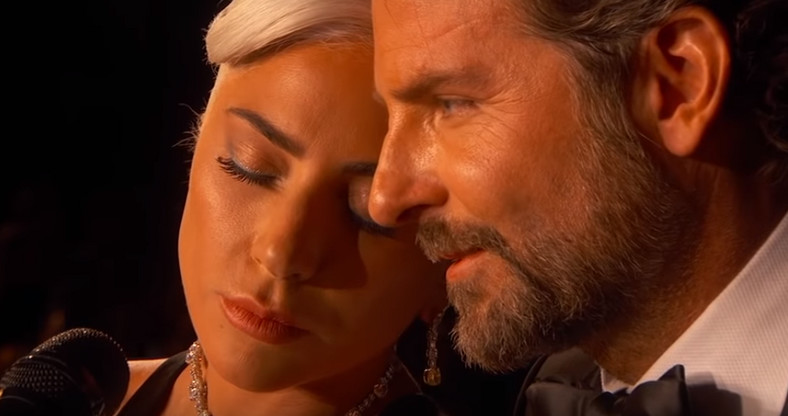 “Bradley always he wanted to keep his private life only for himself, Irina, on the other hand, believes that they should issue a statement to the media. It’s only a matter of time “- we read recently on MTO News.

Fans had no doubt that there was a spark between the movie Ally and Jackson.

“Look at them and tell them these two are not having sex”, “Why are they not together?“- Internet users wrote under the recording of Gaga’s memorable concert, during which she performed the song” Shallow “together with Cooper. The actor’s gaze directed at the singer kneeling in front of him, and then ambiguous embraces left no illusions that there was something wrong. that Lady Gaga recently broke the engagement unexpectedly.