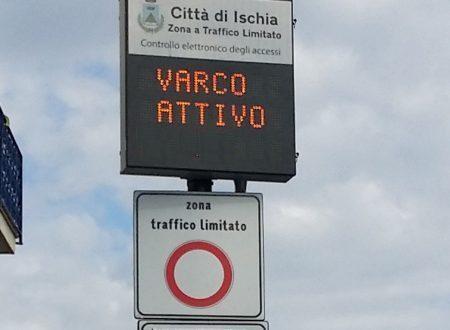 Ischia, the timetables for the Ztl – Il Golfo 24 change

In via Giovanni Boccaccio, known as Piazzale delle Alghe, parking will be prohibited during the activation times of the Ztl (from 11.00 to 13.00 and from 18.00 to 5.00), except for provisions following events sponsored by the municipality. The exceptions provided for by the previous provisions will remain unchanged, as will the latter when not in conflict with the ordinance just illustrated. Naturally, the Municipal Police Command reserves the right to adopt any other provision of a contingent nature that it deems necessary for the discipline and safety of vehicular and pedestrian traffic through temporary suspension of the Ztl gate.