Sports Desk : Mumbai Indians have not had a good start in the 15th season of IPL and the team has to face defeat in the first two matches. This season Mumbai has included wicket-keeper batsman Ishan Kishan in the team by paying Rs 15.25 crore. But this Mumbai Indians opener has revealed that team captain Rohit Sharma abuses the players during the match. 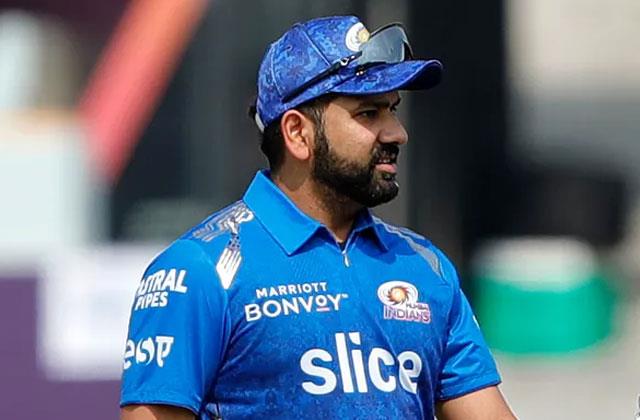 During a show, Ishaan Kishan said about Rohit Sharma that he is on a very good captain and is often calm. But he often abuses the players for making mistakes during the match. Then when the match is over they meet and say don’t take brother to heart. This happens in matches. 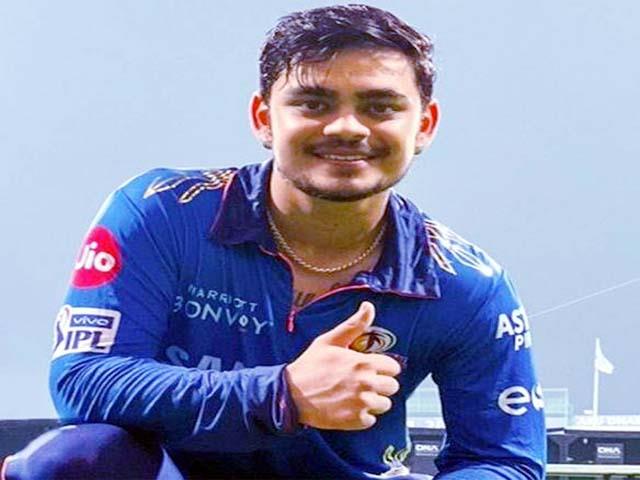 Ishan Kishan further said that having an old ball gives an advantage to the team. So, trying to old the ball, I hit the ball on the ground so that our team benefits. There was a lot of dew in the ground in that match, so as soon as hitting the ball on the ground, it was thrown towards Rohit. Rohit picked up the ball and took out a handkerchief from his pocket and started wiping the ball. Then abused me what are you doing. Then I came to know of my mistake. Ishan Kishan further said that Rohit Sharma gives complete freedom to his players to play his game. Be it a batsman or a bowler. I remember in one match our coach Jayawardene said that you should also take a couple of runs so that the strike can be rotated. After that Rohit came to me and said that you want to play the game like you want.

Videogames entered his life in the late '80s, at the time of the first meeting with Super Mario Bros, and even today they make it a permanent part, after almost 30 years. Pros and defects: he manages to finish Super Mario Bros in less than 5 minutes but he has never finished Final Fight with a credit ... he's still trying.
Previous Wwf: with green food models -70% emissions and land use
Next Brooklyn Beckham and Nicola Peltz wedding: when, location, dresses and guests