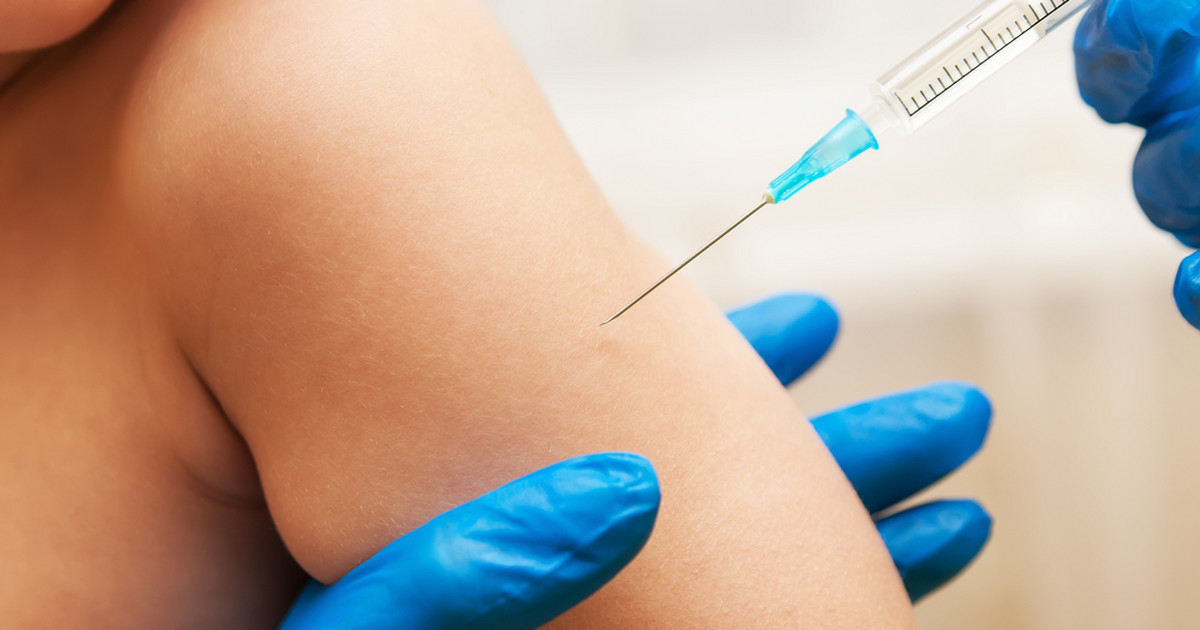 As Reuters points out, Israel decided to vaccinate children because in the past two weeks, the “R”, the reproduction rate of the virus that had remained below one in the country for two months, has started to increase and has now exceeded this threshold, which indicates that the virus can spread exponentially again.

The fact that half of the confirmed infections now occur among children 11 years of age and younger also spoke in favor of vaccination in this age group. Israel’s Ministry of Health estimates that one child in 3,500 infected with the coronavirus is likely to develop multiple systemic inflammatory syndrome (MIS-C), which may involve the heart, lungs, kidneys, brain, skin, and gastrointestinal organs. Most children suffering from these conditions require intensive care, and 1-2 percent. dies.

A study by the Ministry of Health on over 13,000 children showed that about 11 percent. have persistent symptoms, and approximately 1.8 – 4.6 percent, depending on age, still have symptoms six months after contracting COVID-19.

The campaign of vaccinating children began in Tel Aviv at the Meuhedet Healthcare clinic, where a group of several hundred parents lined up with their children to receive the preparation. The nationwide vaccination campaign is set to start on Tuesday.

In total, local authorities reported that several hundred children were vaccinated on Monday, while on Tuesday the preparation was reserved for 24,000. children, or about 2.5 percent. qualifying in this age group.

Since the start of the pandemic, 1.3 million infections and over 8,000 have been reported in Israel. deaths. According to the Ministry of Health, about 57 percent. Israel’s population is fully vaccinated, meaning that part of the population has received a third dose of the vaccine, or five months have not passed since receiving the second dose.

Videogames entered his life in the late '80s, at the time of the first meeting with Super Mario Bros, and even today they make it a permanent part, after almost 30 years. Pros and defects: he manages to finish Super Mario Bros in less than 5 minutes but he has never finished Final Fight with a credit ... he's still trying.
Previous Coronavirus in France. Protests in Martinique – shots at policemen
Next Zlatan Ibrahimović on the foul in the match against Spain: “I would do it again” 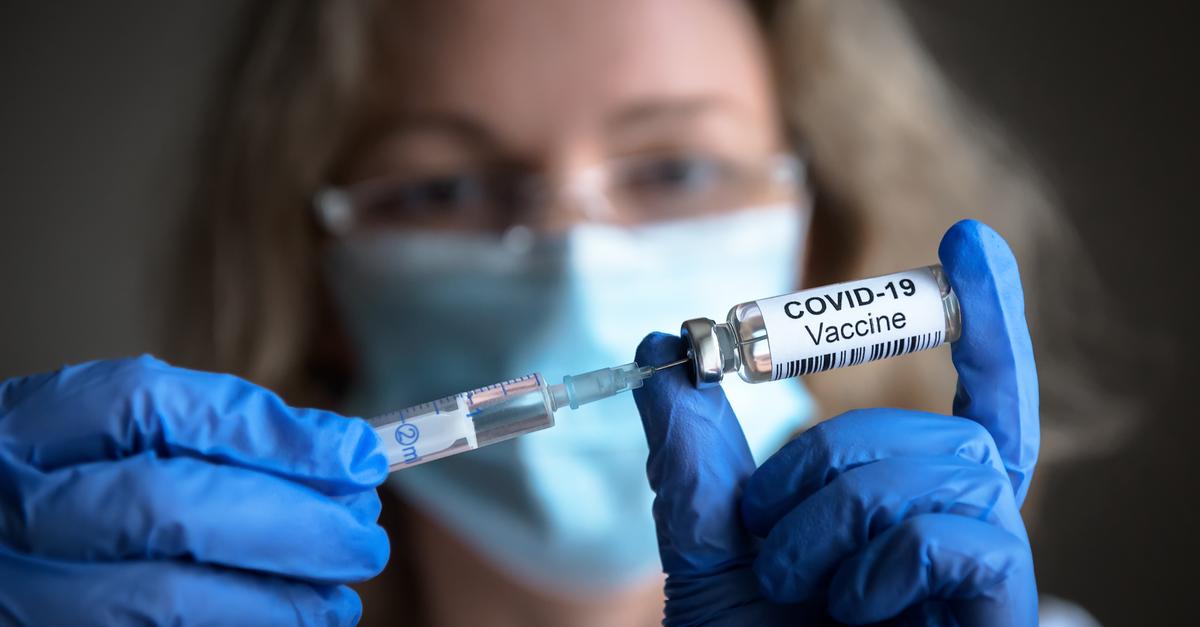 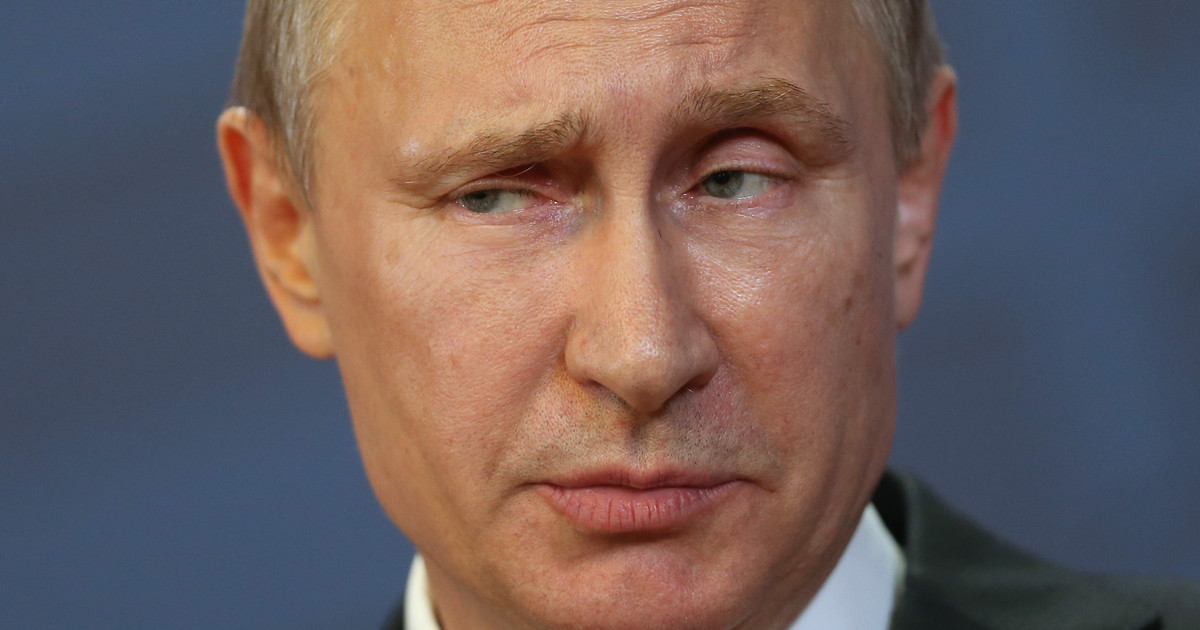