Israel. Naftali Bennett thanks Britain for recognizing Hamas as a terrorist organization

Until now, only the military faction had this status. With regard to this decision, Israeli Prime Minister Naftali Bennett is pleased. “The same terrorists – only in suits” – wrote the head of the Israeli government on Twitter.

He also thanked “his friend Boris Johnson” for the legal steps taken by Great Britain, expressing his appreciation for the British Prime Minister’s decision.

Statement by the British Embassy in Israel

Britain is no longer distinguishing between the legal political wing of the Palestinian organization Hamas and the terrorist organization, as has been the treatment of the military wing since 2001. On Friday, the interior minister of Boris Johnson’s government, Priti Patel, on a visit to Washington, will announce changes resulting from “a wide range of intelligence analysis.” Those accused of supporting Hamas will face a 10-year prison sentence.

“Hamas has significant terrorist opportunities, including access to extensive and sophisticated weapons as well as terrorist training facilities, and has long been involved in serious terrorist activities,” explained the British Embassy in Israel in a statement.

Patel, motivating the decisions of the British government, calls the organization “fiercely anti-Semitic” and reminds that “anti-Semitism is an enduring evil that I will never tolerate. Jews constantly feel threatened – at school, on the street, at prayer, in their homes and even online”.

The political wing of Hamas, founded in 1987, exercises power in the Gaza Strip. The armed wing of the organization is the Izz al-Din al-Kassam Brigades. Hamas itself describes itself as the “resistance” and the wing of the Muslim Brotherhood in Palestine.

Videogames entered his life in the late '80s, at the time of the first meeting with Super Mario Bros, and even today they make it a permanent part, after almost 30 years. Pros and defects: he manages to finish Super Mario Bros in less than 5 minutes but he has never finished Final Fight with a credit ... he's still trying.
Previous ATP Finals: Novak Djoković – Cameron Norrie. A complete set of ranking leader wins
Next Telegram introduces a new tool to promote bots and chat channels 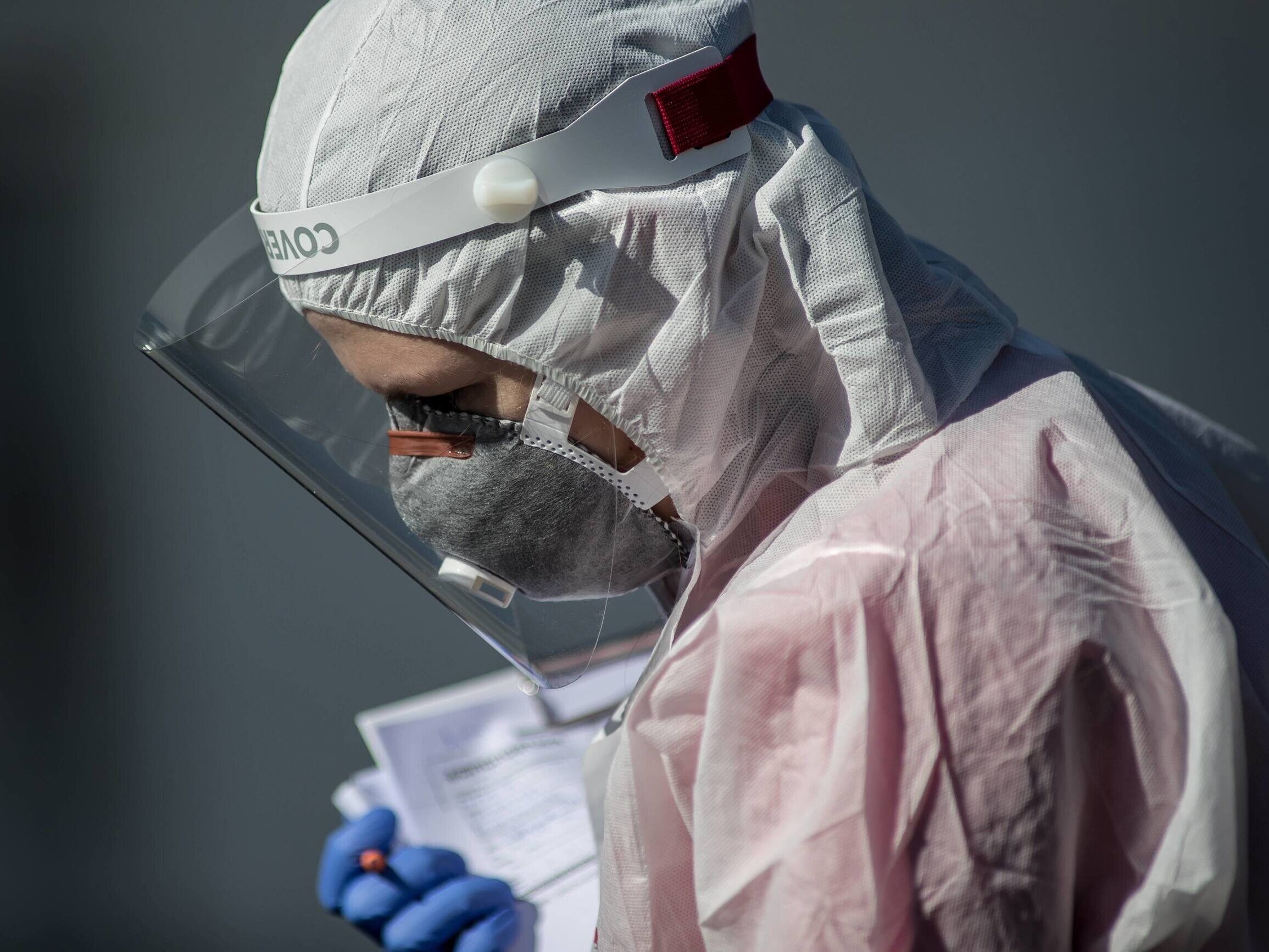 An expert who is lecturer at the University of Melbourne, relies on preliminary reports from …