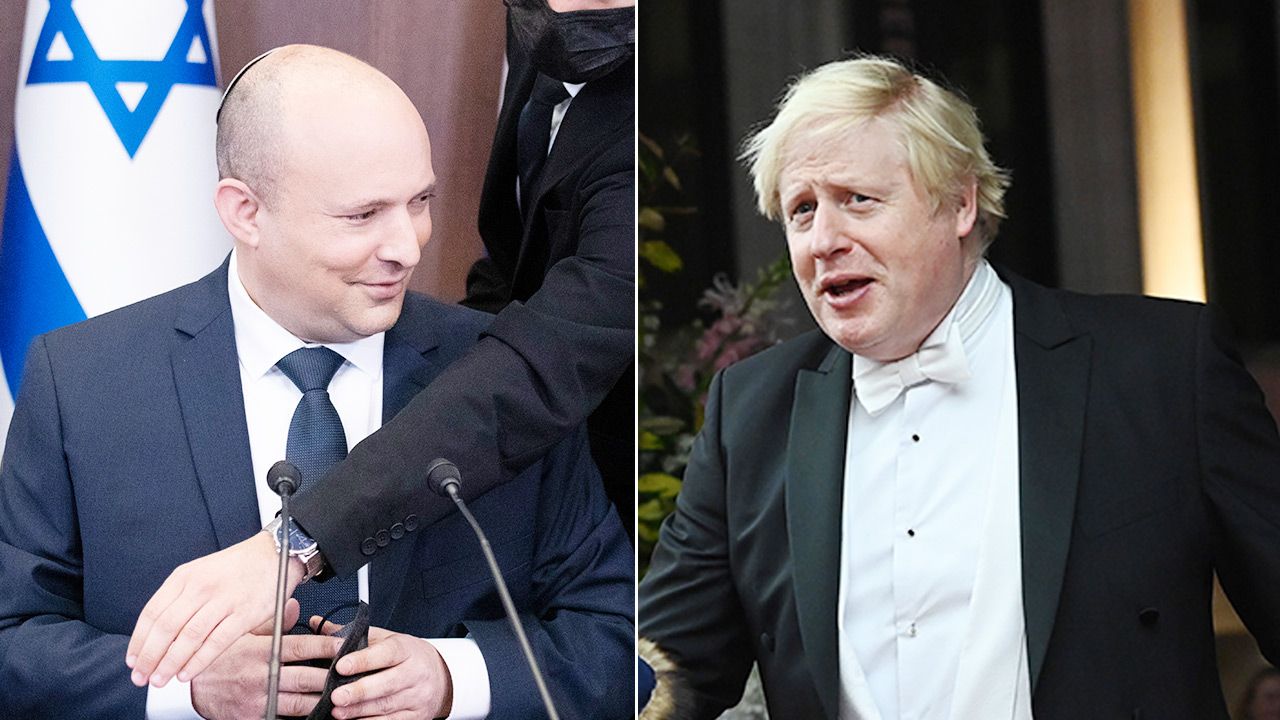 Israel. Prime Minister Naftali Bennett thanked Britain for recognizing all of Hamas as a terrorist organization

Israeli Prime Minister Naftali Bennett welcomed the extension by Great Britain of the term “terrorist organization” to the political wing of Hamas. Until now, only the military faction had such status, Reuters reported on Friday.

Escalation of the conflict between Palestine and Israel. Hamas calls for the evacuation of the skyscraper

Hamas called on the residents of the Moshe Aviv skyscraper in Tel Aviv to evacuate immediately. This may mean the risk of destroying another skyscraper …

The head of the Israeli government tweeted that “Hamas is a terrorist organization, just like that. The political arm makes it possible his military activities. The same terrorists – only in suits. He also thanked “his friend Boris Johnson for the legal steps taken by Great Britain ”, expressing appreciation for the decision of the British Prime Minister.

Britain is no longer distinguishing between the legal political wing of the Palestinian organization Hamas and the terrorist organization, as has been the treatment of the military wing since 2001. On Friday, the interior minister of Boris Johnson’s government, Priti Patel, on a visit to Washington, will announce changes resulting from “a wide range of intelligence analysis.” Those accused of supporting Hamas will face a 10-year prison sentence.

“Hamas has significant terrorist opportunities, including access to extensive and sophisticated weapons as well as terrorist training facilities, and has long been involved in serious terrorist activities,” explained the British Embassy in Israel in a statement.

Minister Patel, motivating the decisions of the British government, calls the organization “fiercely anti-Semitic” and reminds that “anti-Semitism is an enduring evil that I will never tolerate. Jews constantly feel threatened – at school, on the street, while praying, at home, and even on the Internet. ”

The political wing of Hamas founded in 1987 exercises power in the Gaza Strip. The armed wing of the organization is the Izz al-Din al-Kassam Brigades. Hamas itself describes itself as the “resistance” and the wing of the Muslim Brotherhood in Palestine.

I welcome the UK’s intention to declare Hamas a terrorist organization in its entirety – because that’s exactly what it is.

Thank you to my friend @BorisJohnson for your leadership.

Today I have taken action to proscribe Hamas in its entirety.

This government is committed to tackling extremism and terrorism wherever it occurs. pic.twitter.com/TQfPzomyIm

Videogames entered his life in the late '80s, at the time of the first meeting with Super Mario Bros, and even today they make it a permanent part, after almost 30 years. Pros and defects: he manages to finish Super Mario Bros in less than 5 minutes but he has never finished Final Fight with a credit ... he's still trying.
Previous ATP Finals: Medvedev with full wins. Less unknowns. Tennis
Next The Elden Ring can convince those for whom Dark Souls is too difficult. And without introducing “easy mode”