The six-year-old boy, the only survivor of a roller coaster disaster in the Italian Alps, and later abducted and transported to Israel by his grandfather, will return to Italy, the Reuters Agency reported, citing the Israeli Supreme Court verdict on Monday.

Six-year-old Eitan Biran is expected to return to Italy by December 12 at the latest, the Reuters Agency said. Israel’s Supreme Court rejected the appeal of the grandfather (on his mother’s side) appealing against previous Israeli lower court rulings that the boy should be sent back to his (paternal) aunt, who lived in Italy, who had been granted custody of his grandson .

The Reuters Agency recalled that Eitan had been living with Aunt Aya Biran-Nirko since his parents, younger brother and 11 others were killed in a roller coaster crash in the Alps in late May this year.

Under the Hague Convention

In mid-September, the six-year-old went missing. Aya Biran-Nirko then told journalists that the boy’s grandfather, Shmulik Peleg, had come to visit and took the child on a planned family trip, but they had not returned from it.

First, Eitan was transported by his grandfather to Switzerland and from there – by a private jet – to Israel. Italian prosecutors then launched an investigation into the kidnapping of the child and called for the boy’s return to be allowed under the Hague Convention.

Reaction of the parties to the conflict

My aunt’s lawyers welcomed the Supreme Court ruling, which they described as “ending a pathetic and unnecessary chapter that was damaging to little Eitan,” the Reuters Agency said.

In turn, a statement issued by representatives of the grandfather said that the family would “continue the legal fight to bring Eitan to Israel.” The ruling, the man’s lawyers stated, means that the boy “will be taken to a foreign country, away from his roots and loving family and the burial place of his parents and younger brother.”

Videogames entered his life in the late '80s, at the time of the first meeting with Super Mario Bros, and even today they make it a permanent part, after almost 30 years. Pros and defects: he manages to finish Super Mario Bros in less than 5 minutes but he has never finished Final Fight with a credit ... he's still trying.
Previous The associates of Alexei Navalny, who is detained in a penal colony, leave Russia for fear of arrest and trial
Next Coronavirus. Variant of omicron in the Netherlands. A quarantined couple arrested while trying to flee the country 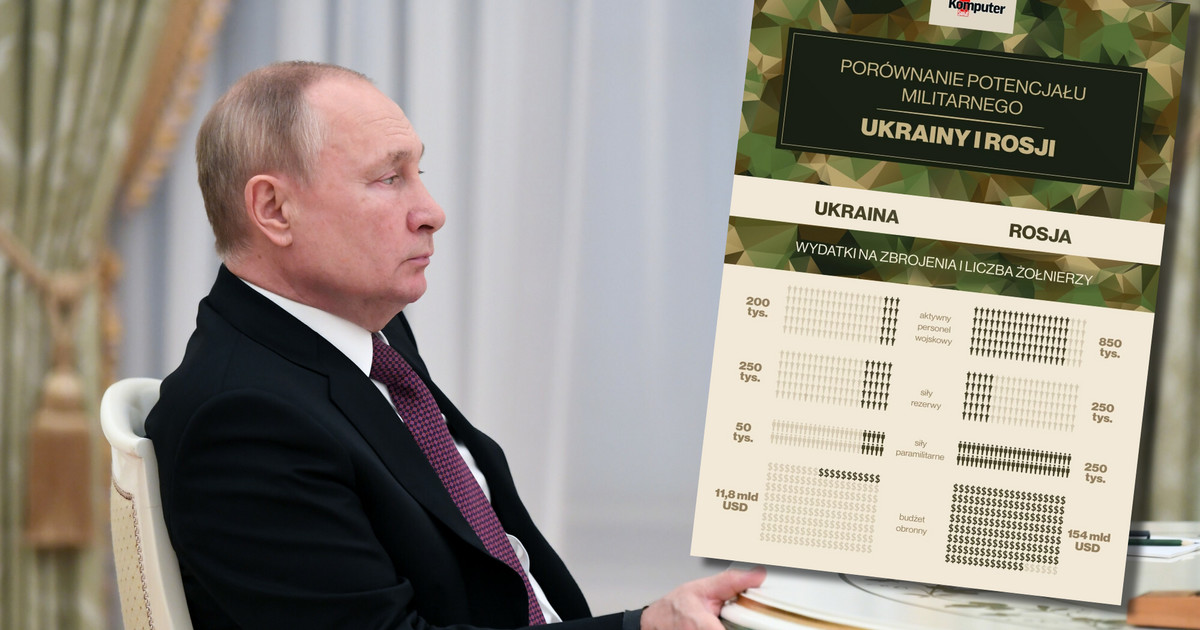 Russia versus Ukraine. Comparison of military potentials of both countries

The latest issue of “GP”: Sławomir Nowak referred to the influence in Brussels when paying bribes.

According to the Prosecutor’s Office, the former transport minister in Donald Tusk’s government was to …