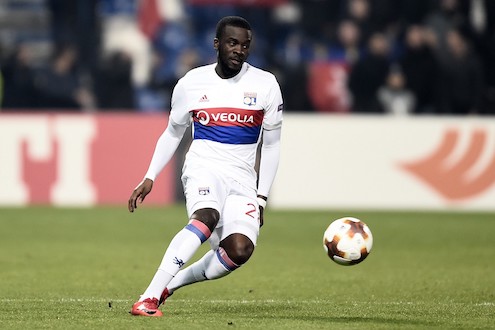 Napoli lands an important blow. Spalletti will be able to count on a versatile, technical midfielder, not just a breakwater and who has played in the Champions League

Napoli has placed an important shot in the summer market. He closed the deal with the French Ndombele of Tottenham. The formula is the same one used last year with Anguissa: negligible loan, right of redemption at a high amount (between 25 and 30 million, Anguissa was 15) and important participation of the London club in the payment of salary.

It is an important blow for Napoli. De Laurentiis and Giuntoli deliver an important player to Luciano Spalletti. He will play numerically in place of Fabian Ruiz. But he’s a different kind of player. He is a midfielder with very good technique, fast, he is not just a breakwater on the contrary. He is not at all a double of Anguissa, to understand. He is young, 25 years old and has 17 Champions League appearances between Lyon and Tottenham. He also has seven appearances with the French national team.

Between today and tomorrow medical examinations and signature.

David Martin is the lead editor for Spark Chronicles. David has been working as a freelance journalist.
Previous Business rental bonus 2022: when does it expire?
Next Dozens of phone calls from alarmed residents from via Mario Borsa in Casal Bruciato 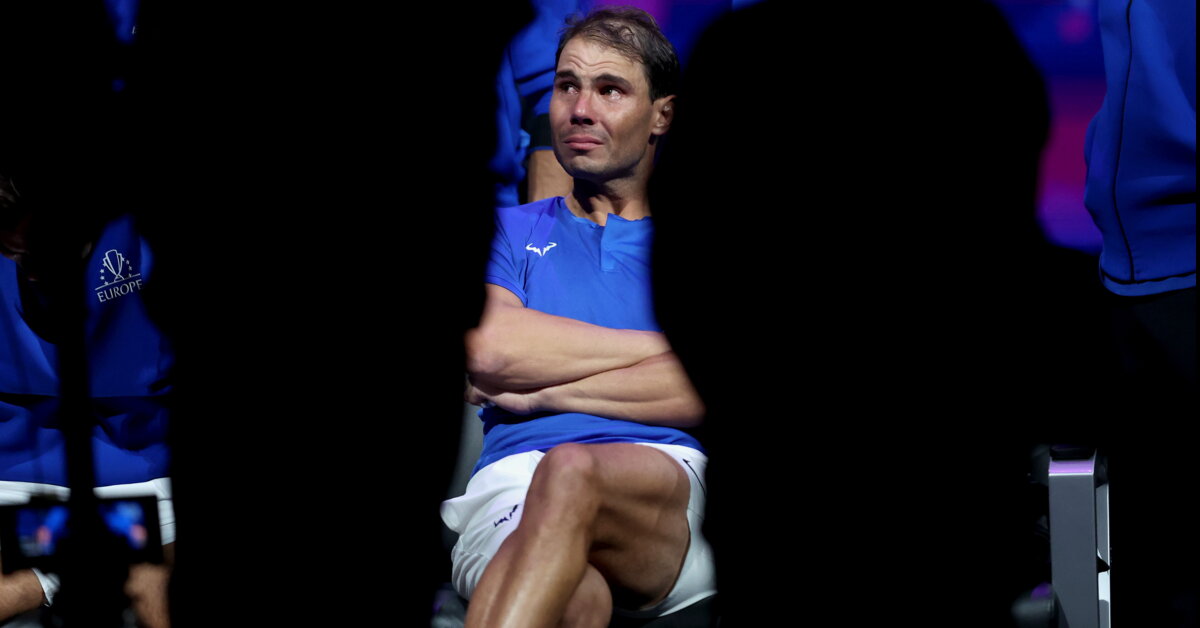 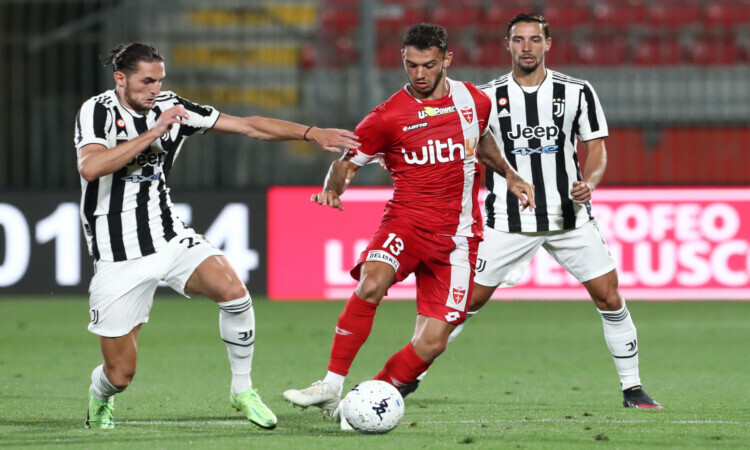 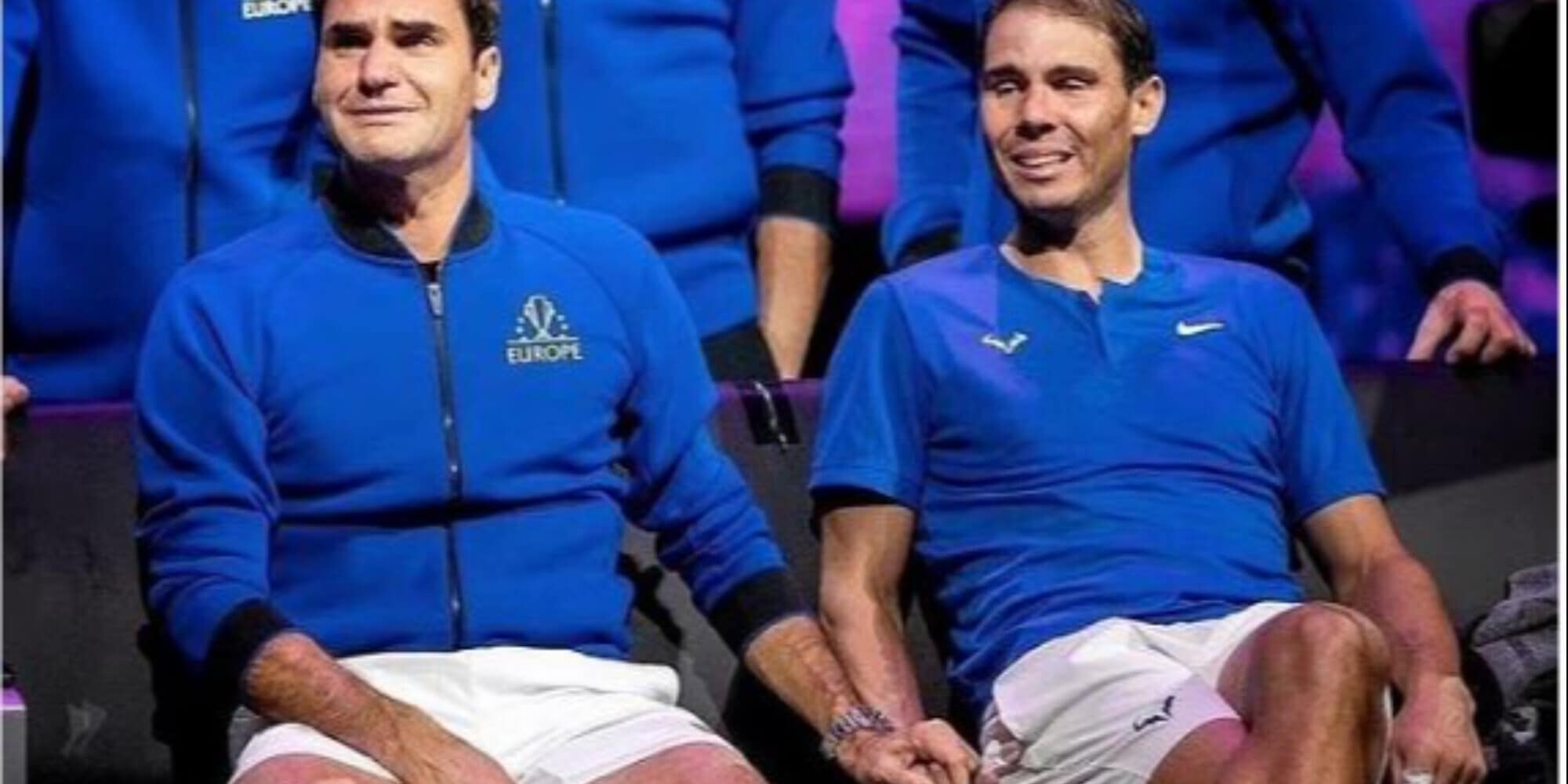