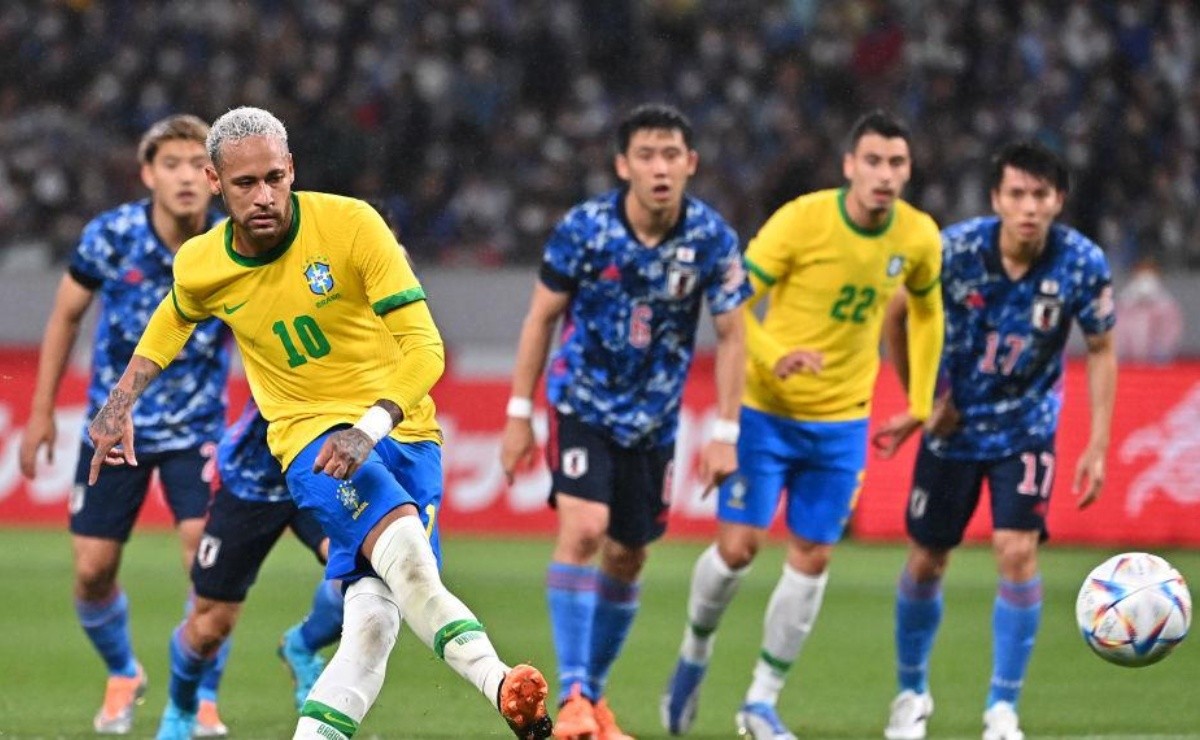 “It may happen”; Edmundo points out a viable path for Palmeiras to hire Neymar and suggests a swap with PSG

Palmeiras forwarded their classification to the quarter-finals of the Copa Libertadores da América. With an almost perfect second half, Verdão, with two goals from Rony and one from Murilo, beat Cerro Porteño 3-0 in Paraguay and now can lose by up to two goals difference that will be among the 8 best teams in the continental tournament . This wide result is very good for the new reinforcements of Alviverde who may be available to the technical commission in the next phase.

In addition to Merentiel and Flaco López who are already training together with the main team to adapt as soon as possible the teamAbel Ferreira will also be able to count on Endrick who, upon signing his first professional contract, will be available to the Portuguese in case the captain wants to use him in the final stretch of the season.

The 16-year-old striker is the sensation of the base and several teams in Europe want to have the athlete as soon as he turns 18 and can leave Brazil.. Real Madrid, Barcelona and now PSG have already contacted the player’s agents. Who approves a departure of the young professional is Edmundo. However, the former player suggested an exchange between Verdão and the French team.

For Edmundo, Leila could convince Neymar to play for the Greatest Champion in Brazil to cede the young promise of Alviverde to the French club. Although Neymar has an astronomical salary, the former player believes that the board would be interested in having the star of the Brazilian team play for the current two-time champion of Libertadores.

“It is common in the European market for giants to pay a purchase option. When selling Endrick, the club has preference. If PSG pays, they have preference. This happened with Neymar, who did not go to Real Madrid because Barcelona paid for the purchase option. This can happen: give Endrick a buyout preference and loan Neymar for a year. But it would be bad for Palmeiras. Neymar earns 50 million euros a year just from his salary. Palmeiras can’t afford it, not even all Leila’s money. Knowing the history well, Neymar’s father will not give up a penny”reported on his YouTube channel.

Videogames entered his life in the late '80s, at the time of the first meeting with Super Mario Bros, and even today they make it a permanent part, after almost 30 years. Pros and defects: he manages to finish Super Mario Bros in less than 5 minutes but he has never finished Final Fight with a credit ... he's still trying.
Previous Sandra Bullock takes a break, ‘I’m exhausted’
Next NeonFlexMood, the neon art that conquers even the VIPs: from Emma Marrone to Gigio Donnarumma 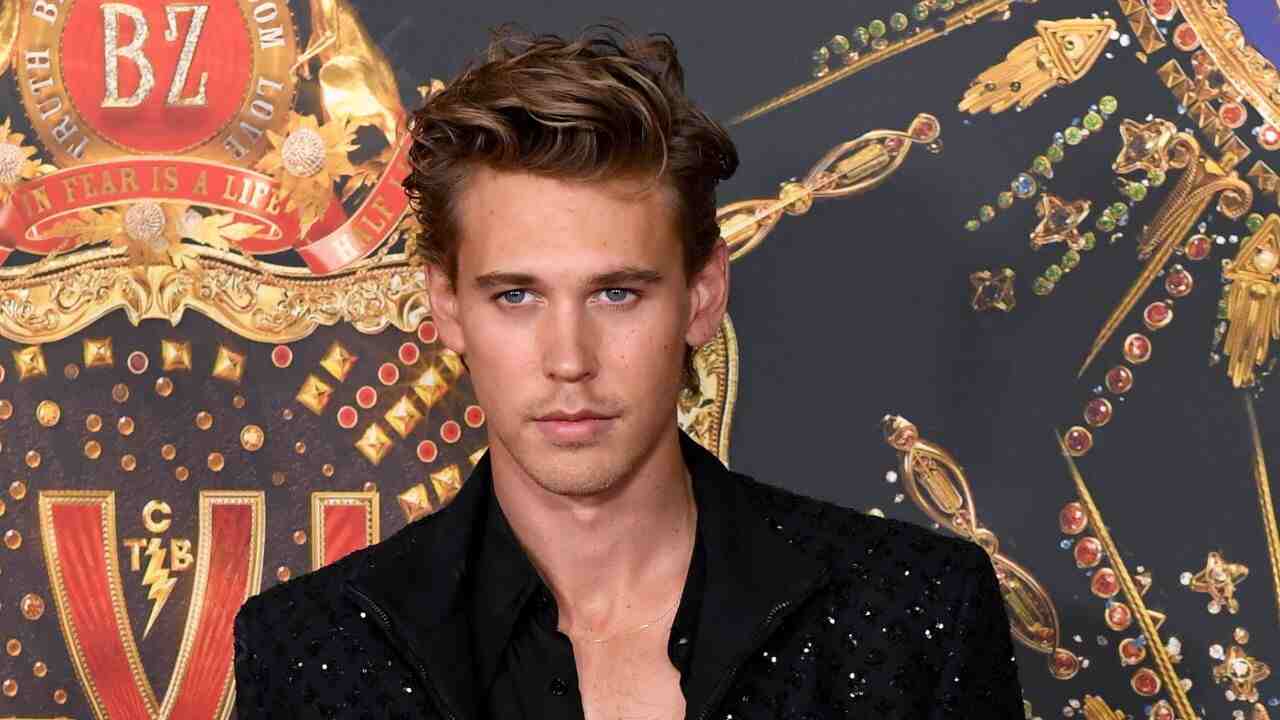