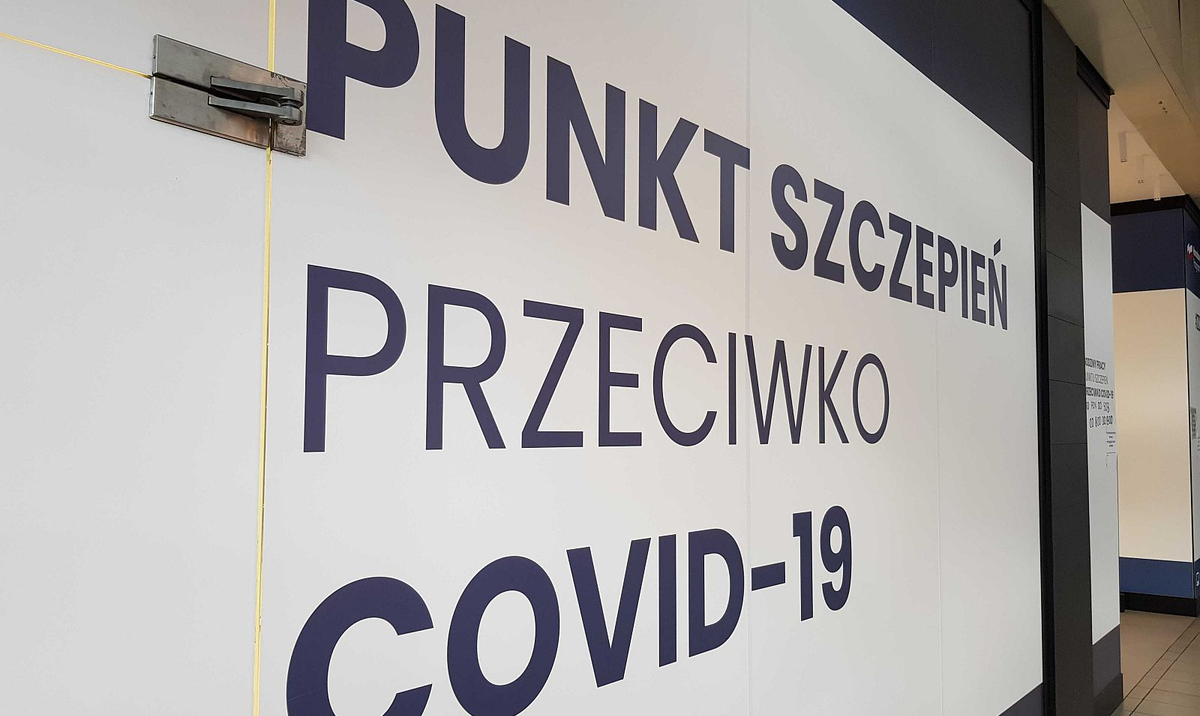 November is the first month with a significant increase in vaccinations with the first dose against Covid-19 after the stagnation during the summer holidays, according to data from the Ministry of Health for Rzeczpospolita. This can also be seen by comparing the data for October, when 409 thousand were taken by the first dose of the vaccine. 553 people, and in November already 602 thousand. 669 people, i.e. a third more.

According to the report of the governmental portal “Szczepimysie”, the first dose of the vaccine was taken by nearly 21 million people (as of December 6), and over 20.5 million are fully vaccinated. This year’s record of daily vaccination was set on June 3 this year, when the dose was taken by as many as 625 thousand. people. Interest in vaccinations began to decline in the second half of the summer holidays. Lotteries, contests for vaccinated municipalities and advertisements for celebrity vaccination in the media and on billboards did not help.

The ministry’s data for Rzeczpospolita for the last two months show that some of the unvaccinated Poles began to react to the tragic effects of the fourth wave, as well as to the introduction of restrictions in some European countries for the unvaccinated, for example in Germany, Austria and the Czech Republic.

November began the tragic balance of the fourth wave, which continues to this day. Every day, an average of half a thousand people die in hospitals of complications from the coronavirus – including increasingly younger Poles. The data is inexorable for the unvaccinated – they are the victims of the autumn wave. Vaccinations protect approx. 60-70 percent. against infection and nearly 90 percent. against severe course and death, doctors say. The ministry reports that only 1.41 percent. fully vaccinated (two doses or single dose J&J) became infected.

“Since the beginning of January this year, 1,085 people under the age of 44 have failed to deal with Covid-19. This black statistic could be different thanks to vaccinations, because only 3 percent, or 36 of these people, were fully vaccinated, “Adam Niedzielski, Minister of Health, informed on Monday.

On Sunday, the Left announced that it would submit a draft of compulsory vaccinations for all adults in the Sejm and a fine for failing to do so. The government was accused of dodging the pandemic. Since the end of July, the government has frozen the law on a compensation fund for vaccinated people who have had health complications. The draft, in a truncated version, is expected to return to the Sejm on Wednesday as a deputy.

Will the government, however, bow to the pressure of the opposition and doctors who demand restrictions on the unvaccinated? – it was announced yesterday by the prime minister. Further restrictions are to appear in connection with the upcoming holidays and the new variant of Omikron. The “second tightening package” is to be presented on Tuesday or Wednesday morning.

The government comes back to the idea of ​​having to vaccinate “in some professions”. Such recommendations (intended to cover health professionals and possibly teachers, services and shop workers) were issued by the Medical Council at the premiere in July – but the government then decided not to take this step. – We will discuss strengthening exacerbations in some places, for unvaccinated people, in order to respond to the variant of the Omikron virus, which is probably already in Poland – Morawiecki announced.

Videogames entered his life in the late '80s, at the time of the first meeting with Super Mario Bros, and even today they make it a permanent part, after almost 30 years. Pros and defects: he manages to finish Super Mario Bros in less than 5 minutes but he has never finished Final Fight with a credit ... he's still trying.
Previous Beenhakker’s forgotten favorite is making a splash! An assault on the Ekstraklasa. “I have to add what?” Pike none
Next barriers disappeared, dangerous situations began