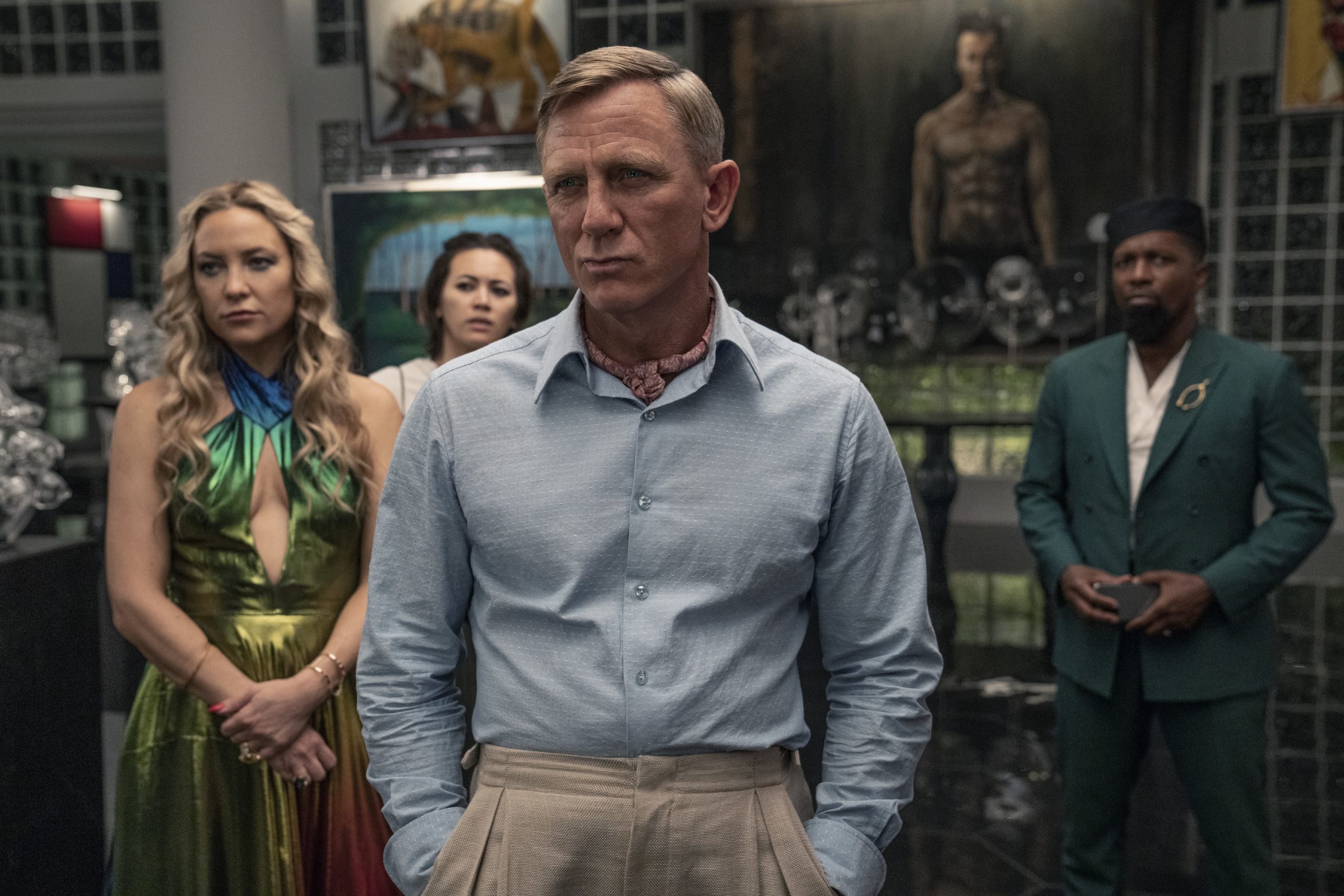 “It was horrible”: Rian Johnson disowned one of the main ideas of Glass Onion

Rian Johnsondirector of glass onion, unveiled an interesting background regarding the genesis of one of the film’s most important plot twists. Snarrative turn in question seems to have created more than one headache for the filmmaker, who confirmed that this was not initially in his plans.

Towards the middle of the film we discover that the character of Cassandra Brand played by Janelle Monae others is none other than her twin sister Helen Brand, who in disguise is secretly accompanying Benoit Blanc in the investigation to discover the truth behind the alleged suicide of Cassandra called Andi.

In a recent interview Johnson returned to talk about this narrative twist by revealing how it was reluctant to exploit what can ultimately be considered a real cliché of the genre:

«I think the main thing was that you can’t just be staring at it a different angle. There has to be a basic shift in perspective that can introduce a new tension into the repetition of all the different scenes. This is what led to the idea of ​​the twins.

During the writing process I was kicked and screamed towards this solution. I didn’t want to do it, it felt like a horrible trope and I wondered if the audience could ever forgive me. I think I got away with it in the end, though, because this isn’t an ‘A-HA! She was a twin!’. It is a complication in the middle that leads to a insight into the stakes and history. So I think that’s why we got away with it».

Johnson then added that he was concerned about the pacing of the film and how this could be somehow affected by the late introduction of a character for which the public would sympathize:

“Qhis solution was a big risk. It is as if we had made the first film halfway without introducing Marta (the character played by Ana de Armas in Knives Out, ed.). The scariest thing for me was for the audience to be able to stay with this awful group of people up to the point where we would introduce them someone to take seriously. I mean, when are we going to introduce Helen? And then it was all sort of a trial-and-error calibration from then on. How long would the public have resisted seeing everything from a new perspective? It is an element that would have influenced the enjoyment of the film».

Glass Onion – A Knives Out Mystery is currently available to stream on Netflix.

What do you think? Did you appreciate the twist in question in Glass Onion? Let us know in the comments!

David Martin is the lead editor for Spark Chronicles. David has been working as a freelance journalist.
Previous What happened to the iconic cast?
Next The outfit: a gangster thriller with many twists and turns