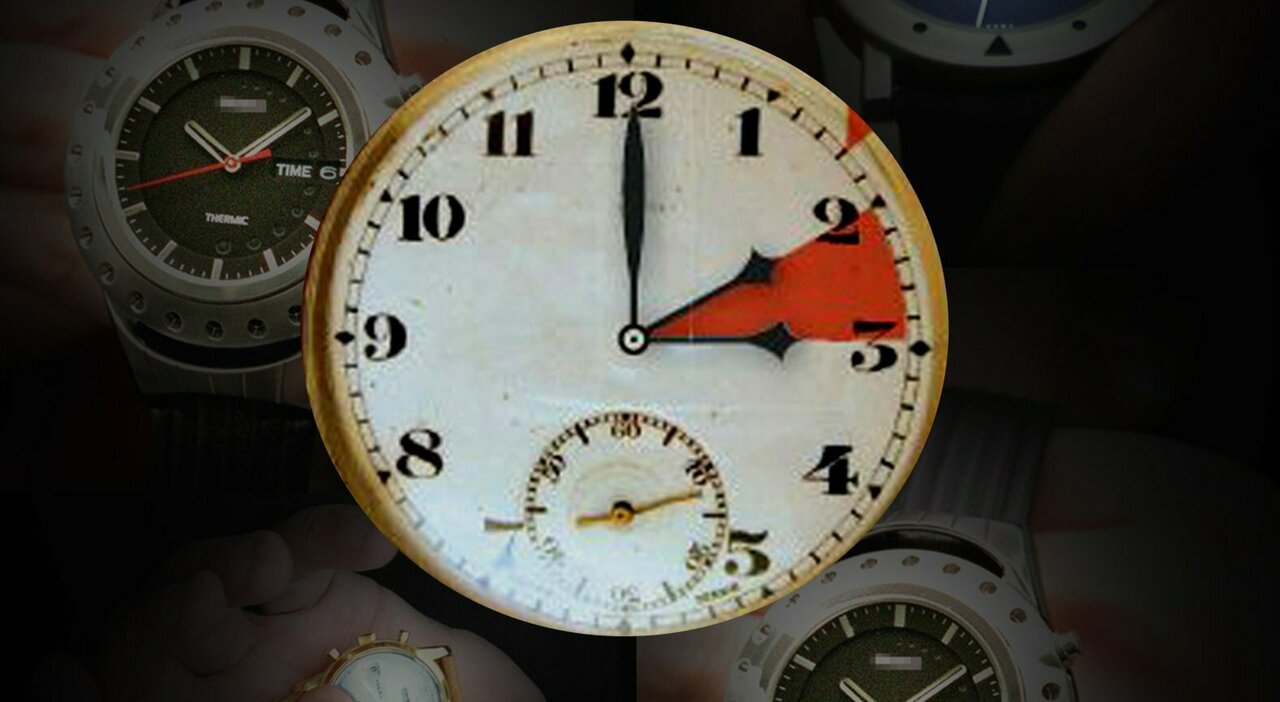 it will get dark sooner (and we will have to keep the lights on longer). A blow to the bills

Summer time is about to go to the attic again: on the night between Saturday 29 and Sunday 30 October (at 3 o’clock) the hands will move back 60 minutes. By leaving our morning waking habits unchanged, we will sleep an extra hour. But in fact it will get dark sooner and then we will be able to enjoy one hour less of afternoon sunlight. Which will force us, at a time when activities are in full swing (in offices, shops, at home) to turn on the artificial lights first and therefore to consume more energy. These days, with the expensive-bills which is raising the level of anxiety in many Italians, is not an irrelevant detail. And here comes the pressure on the government to postpone the switch to solar time by at least 30 days.

An extra month of summer time, at the current tariffs of the protected market (0.66 euros per Kilowatt hour), would save the Italian system at least 70 million euros overall, (according to the first unofficial calculations based on historical electricity consumption of the eleventh month of the year). That would add to the 190 million already saved from March to today. In this case the calculations are Terna: in the summer time period this year there were lower consumptions for 420 million kWh (equivalent to the average annual requirement of about 150 thousand households) on an annual requirement of over 300 billion kWh, with a consequent economic saving of about 190 million euros (the calculation is made on an average kilowatt hour cost for the “typical domestic customer in protection” of approximately 45 euro cents before taxes). In addition to the economic benefit, Terna also reports the benefit for the environment with 200 thousand tons of CO2 not released into the atmosphere. “Since 2004 our country – underlined a Terna press release in March – has saved over 1.8 billion euros and 10.5 billion kWh of electricity with summer time”.

Obviously, the more months they use summer time, the greater the savings. According to the current system, solar time will remain in effect until the last weekend of March: we will return to daylight saving time on the night between Saturday 25 and Sunday 26 March 2023. The additional 70 million savings calculated for November with the time daylight saving time, they would double if instead of switching from standard time to daylight saving time at the end of March, we did it at the end of February. December, January and February, on the other hand, are “short” months of sunlight, so the savings would be lower. But the definitive elimination of the transition from one system to another (solar and legal) would have enormous benefits on our psyche, since it is scientifically proven that the transition causes in the first days inconveniencedisorientation, sometimes insomnia, in the majority of the population, including children.

Anomalous heat, Giuliacci: «Another ten days then the cold will arrive. The North African anticyclone is the same as in the summer “

Scholars from the Italian Society of Environmental Medicine (Sima) in collaboration with Consumerismo No Profit, have published in the Lancet Regional Heath Europe an appeal to the old Draghi government and now to the new government Melons to stay all year at summer time. 265,000 signatures have already been collected. “We are now in numbers from Popular Referendum proposals – explain the president Sima, Alessandro Miani, and the president of Consumerismo, Luigi Gabriele – At this point we do not exclude formally taking this path, given that the digital platform for the signing of the abrogative referendums “. According to the promoters of the appeal, leaving the summer time 12 months, based on the current rates established by the Arera, or 0.66 cents per Kwh, yes they would save 500 million euros a year.

Since 2018, the European Parliament has approved with 84% of the votes in favor the abolition of the obligation to change the time twice a year, effectively leaving the various states free to choose whether to opt for winter or summer time.

Videogames entered his life in the late '80s, at the time of the first meeting with Super Mario Bros, and even today they make it a permanent part, after almost 30 years. Pros and defects: he manages to finish Super Mario Bros in less than 5 minutes but he has never finished Final Fight with a credit ... he's still trying.
Previous “Today in sport there is a lack of good people like Diego. For the third Scudetto I advise players to go out as little as possible! On Cassano …”
Next Dakota Johnson nude in A Bigger Splash