Italia Nostra against Jovanotti, cancels the habitat of Viareggio – Chronicle

The controversy surrounding the artist Lorenzo Jovanotti does not subside. This time it is Italia Nostra who lashes out at the singer. “The location, the beach of the so-called ‘Muraglione’, for the Jovanotti concert in Viareggio is not compatible with the principles of environmental protection which, moreover, the initiative of the Jova Beach Party claims to want to defend – writes in a note the National Association for the protection of historical heritage in a note. And then always referring to the two concerts scheduled for 2 and 3 September in Viareggio (Lucca) he adds: “spontaneously nature in this corner it is preparing a favorable habitat for many living species, some of which are heavily threatened “. According to Italia Nostra”, the colossal event of the Jova Beach risks erasing all this heritage. The first edition had already taken place here in 2019, and already in 2019 the environmental associations had expressed their strong doubts: but today the environmental value of this area has further increased, and the inappropriateness of overturning it has grown proportionately. We urgently request the attention and intervention of the competent authorities to ban the event in question. Or, if nothing else, impose with the utmost firmness that the dunes present; on site; they are not indiscriminately leveled during the setting up “.

But the mayor of the Tuscan seaside resort, Giorgio Del Ghingaro, defends Jovanotti and says he is “very happy to host the Jova Beach Party, both for our community and for the great respect that Jovanotti has always shown towards the environment”. And responding to the observations made by Italia nostra Versilia on the possible damage that the habitat of the beach that will host the artist’s concerts on 2 and 3 September could suffer, the mayor specifies: “The Muraglione beach is carried over: it was formed of recent with residual sand brought back by the currents, and I do not know there are dunes, but simple accumulations. It is not a protected oasis, but an area of ​​free bathing, therefore subjected every day to a strong human impact. take a look at this period to understand it. If it is called the Viareggio beach there will be a reason “. In the note, signed by Silvio Bertoldi of Italia Nostra Versilia, it is explained that “we can only join our voice to the chorus that asks itself a simple question: how does a musical event that, alone, among all, sow environmental damage wherever it has place, to proclaim and flaunt itself as ‘green’? “. Yet the mayor explains that the experience of Jovanotti’s concerts hosted in Viareggio in 2019 “showed how the cleaning of this piece of coastline by the organization begins immediately after the end of the concert, and is absolutely meticulous. One hour away. from the end of the live everything is as clean as ever, better than after every daily free beach day. I want to stay out of any controversy – he continues -. The two Viareggio stages of the first time of the Jova Beach Party (whose organization the WWF collaborates with ) did not show any damage: the organization and attention to the habitat will be the same, indeed, updated by further improvements. And then Jovanotti’s fans have shown great respect for the area “.

Already yesterday the voice of Serenata rap had to defend itself on social media. “The other day I called ‘econazis’ those dangerous mythos who violently polarize the great question of ecology within small personal brands that are not accredited except by themselves and by the likes they have remedied. I called them econazis because they are” : Thus opens the long post with which Jovanotti on Facebook replies to Professor Mario Tozzi, geologist and scientific popularizer, who in an open letter addressed to Lorenzo Cherubini, and published yesterday in the newspaper La Stampa, claims that the “concerts with 50 thousand people they are not sustainable by any natural system “.

Videogames entered his life in the late '80s, at the time of the first meeting with Super Mario Bros, and even today they make it a permanent part, after almost 30 years. Pros and defects: he manages to finish Super Mario Bros in less than 5 minutes but he has never finished Final Fight with a credit ... he's still trying.
Previous Paolo Bertolucci very hard after Jannik Sinner’s victory
Next TikTok is the birthplace of new generation rockers and headbangers 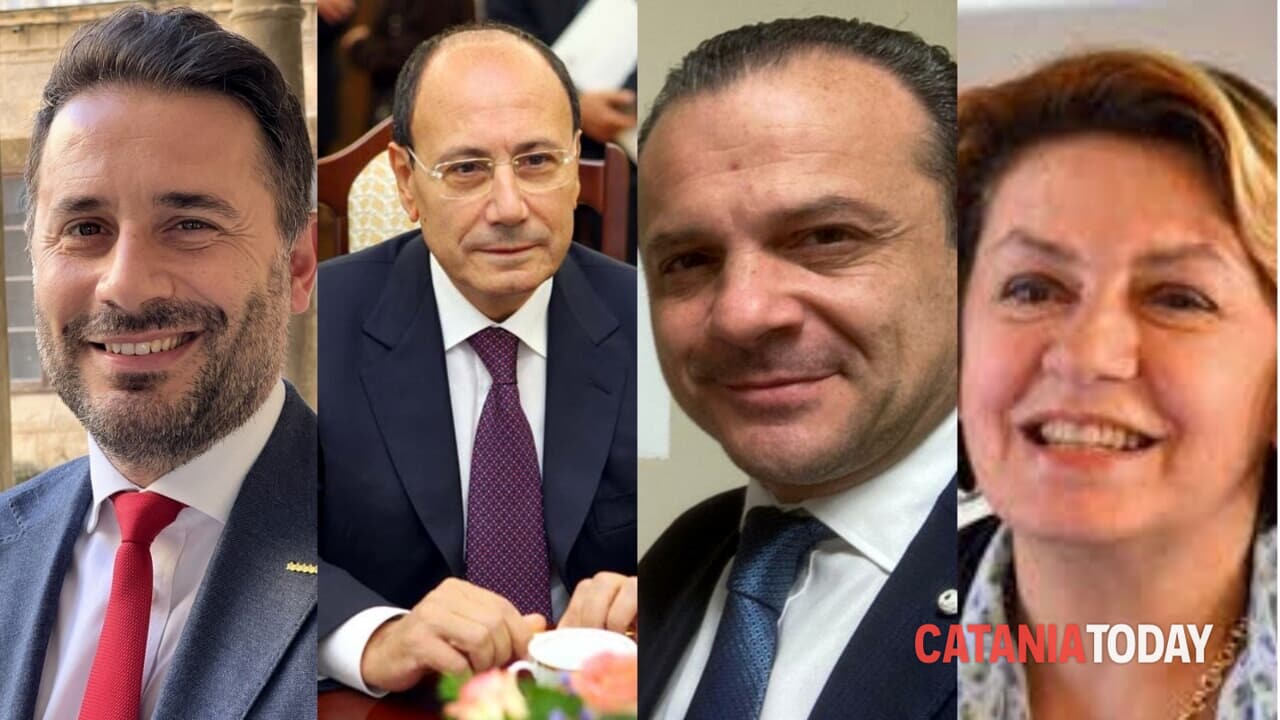 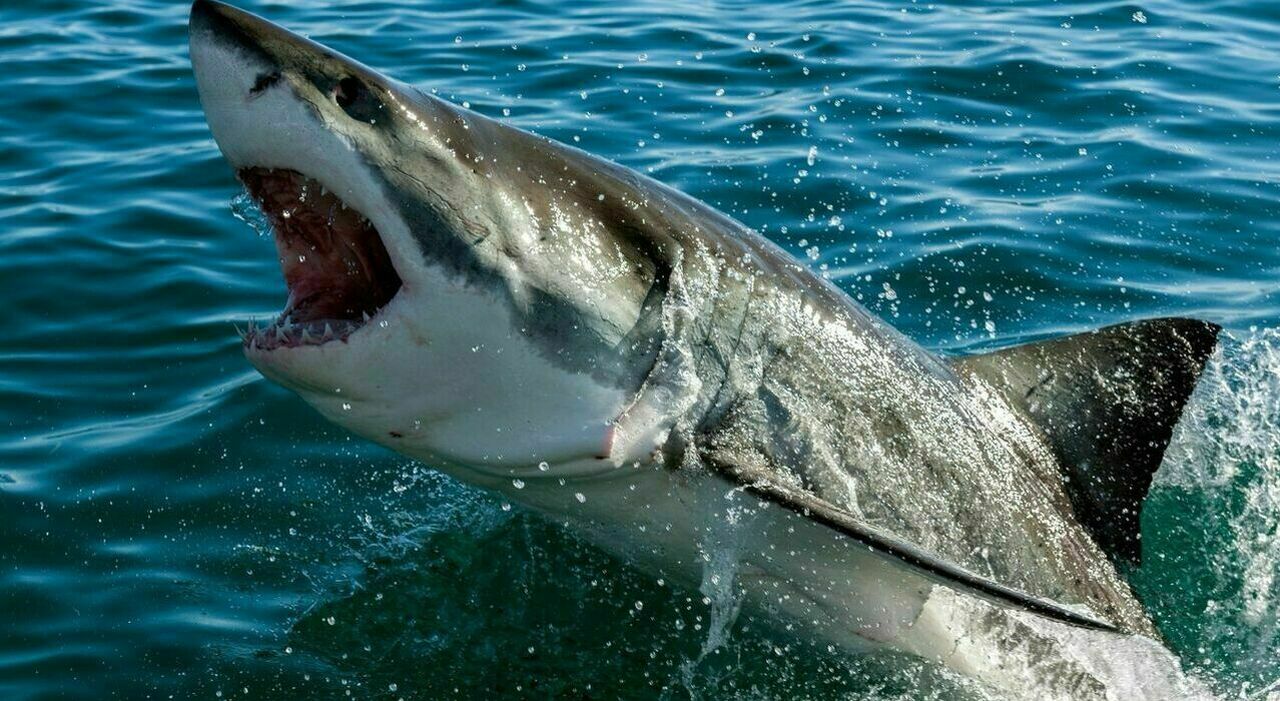 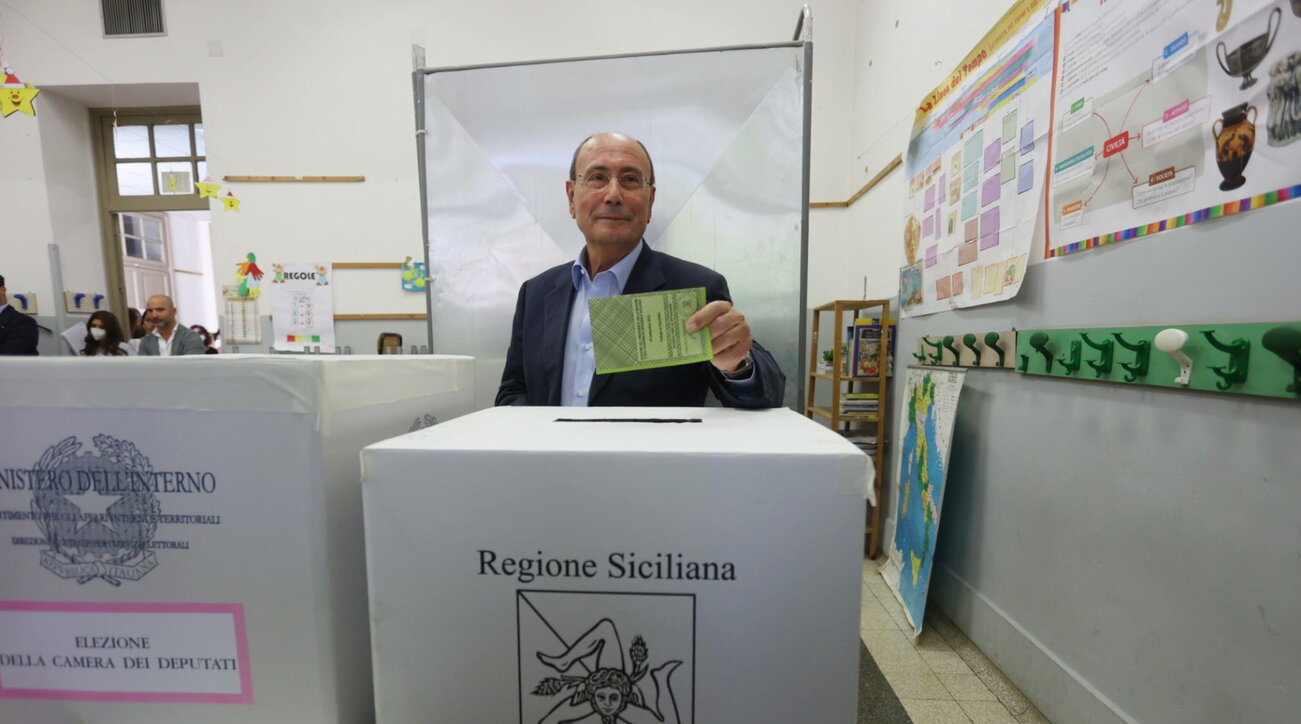 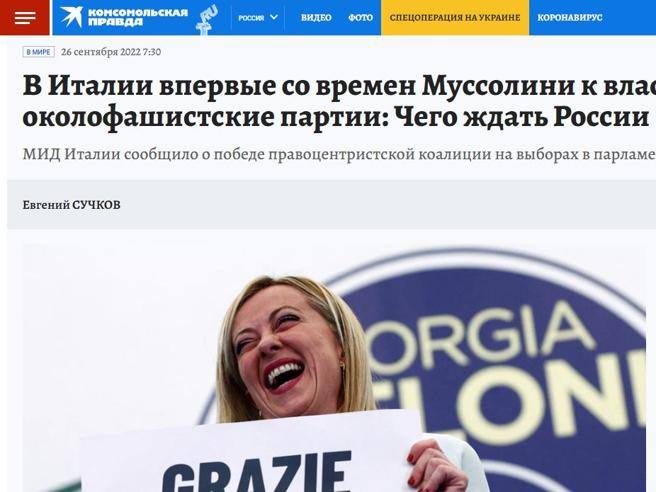