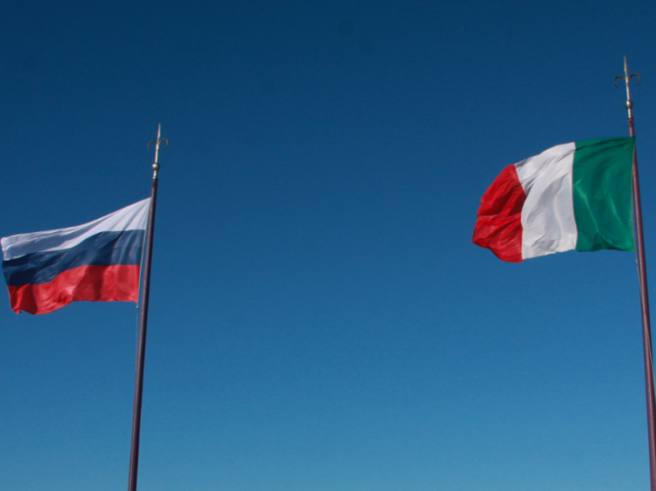 Fears and concerns are multiplying for companies operating in Russia. According to Confindustria, it is not ruled out that expropriations may occur against companies and individuals operating in Russia. Confindustria explains: The most recent measures, for which we do not yet have the support of official texts, seem to go in the direction of a creeping nationalization, if not even towards forms of expropriation, putting Italian industrial assets in the country at serious risk. The companies registered with Confindustria that operate in Russia are just under 500. Among the best known names in Russia, Valvitalia, Snam, Eni, Saipem, Candy, Rizzani De Eccher, Fondital, Pirelli, Eni, Marr, Danieli, Barilla, Ferrero. Meanwhile, after the first technical meeting on Monday, the task force created by the government to cope with the difficulties reported by companies will meet again today. Representatives of Confindustria, the Italian business network (trade and craft associations), Coldiretti will take part in the meeting. The task force is verifying the possibility of introducing restrictions on the export of raw materials necessary for Italian companies that are beginning to run out: from scrap for steel mills to nickel.

Russia has established a ban for residents of the Federation (including legal persons) from transferring foreign currency to accounts outside the Federation; A ban was also introduced for the residents themselves to make money transfers without opening a bank account using electronic means of payment provided by foreign providers (for example Paypal); there is also a ban for residents from transferring foreign currency to non-resident entities under loan agreements. Finally, Russia has instituted a specific procedure that residents must carry out in order to pay off their debts in foreign currencies exceeding 10 million rubles per month.

For now there are no confirmations. But Russia fears the extension of the rules that allow the seizure of foreign citizens’ assets, previously applicable only to US citizens, which, as a note from Confindustria explains, include the possibility of imposing:
– entry ban into Russia;
– seizure of financial and other assets in Russia;
– prohibition of any transactions relating to property and investments in Russia of restricted entities;
– prohibition of disposing of properties located on Russian territory;
– suspension of the activities of legal persons under the control of these citizens in Russia;
– suspension of their powers on boards of directors or other management bodies of organizations registered on Russian territory.

The toll-free number for companies active in Ukraine

David Martin is the lead editor for Spark Chronicles. David has been working as a freelance journalist.
Previous Because this time the sanctions against Russia are effective
Next New haircuts for spring 2022