Italians are delighted with Zieliñski’s performance in the hit Serie A! The “Best Version” of Soccer

Napoli remained unbeaten in the first 12 rounds and led the Serie A table tied with Milan. Both teams, however, found their conquerors in the 13th series of games. Rossoneri lost 3: 4 to Fiorentina, while the team led by Luciano Spalletti had to recognize the superiority of Inter Milan (2: 3). Thus, Inter moved closer to both teams by four points.

Italians delighted with the performance of Piotr Zieliński in the hit Serie A. “Beautiful hit”

Piotr Zieliński finished the match with Inter with a goal, but he could also note an assist. The Pole played in the 35th minute to Giovanni Di Lorenzo, but Inter’s defenders stopped him. Zieliński’s good performance was also reflected in the Italian media. “It was the best version of Piotr Zieliński. Playing between the line of defense and the midfield, he was a constant threat to Inter. A beautiful goal, 1-0, but also looked mature on the pitch,” writes calciomercato.com, which awarded him with a “seven”.

The Italian branch of Eurosport issued a similar assessment. “The goal unlocking the game belonged to him. First he picked up the ball from Nicolo Barelli, then he got to the penalty area line and defeated Handanović with a strike from the right foot. After the goal he was less visible, but he was one of the few who looked for the game vertically” – argue the journalists. “He started and ended the action 1-0 in a great way. It was really great. And to think that he started the matches by mating Marcelo Brozovic,” says Sport Mediaset, who gave Zieliński a 6.5 / 10 rating.

The Polish representative received the same score from goal.com. “He started the match well, and his torpedo in front of the penalty area put Napoli in the lead. Then he was much less visible” – we read. The portal calcionapoli24.it was the most critical of the ratings, awarding Zieliński with a “six”. “He started and finished the action that put Napoli in the lead. He placed the ball in such a way that Handanović could not do much. Di Lorenzo delivered a great pass, but was too far to score 1-2. He had a couple of tries against Lozano, but no. they caused threats “- writes the portal.

David Martin is the lead editor for Spark Chronicles. David has been working as a freelance journalist.
Previous IKEA closes the first store in Poland. The decision was made, it’s been the last weeks
Next Italy: a postcard sent from the south to the north of the country arrived after 44 years 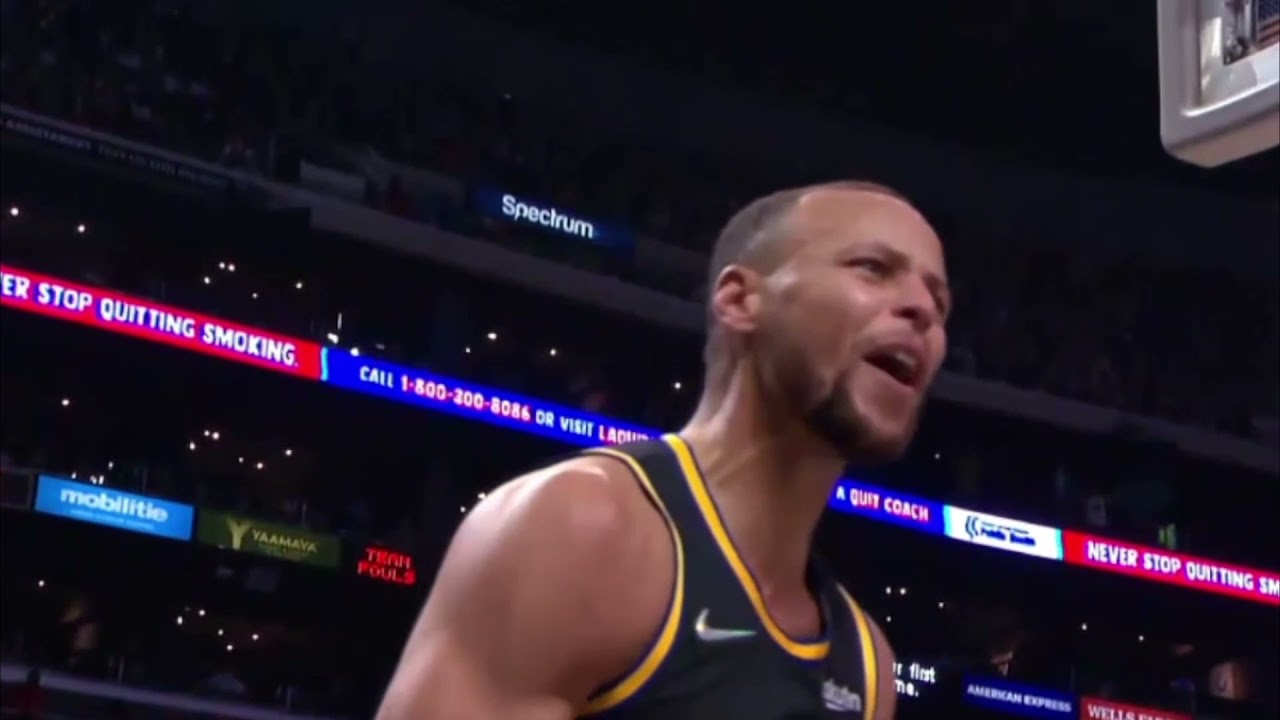 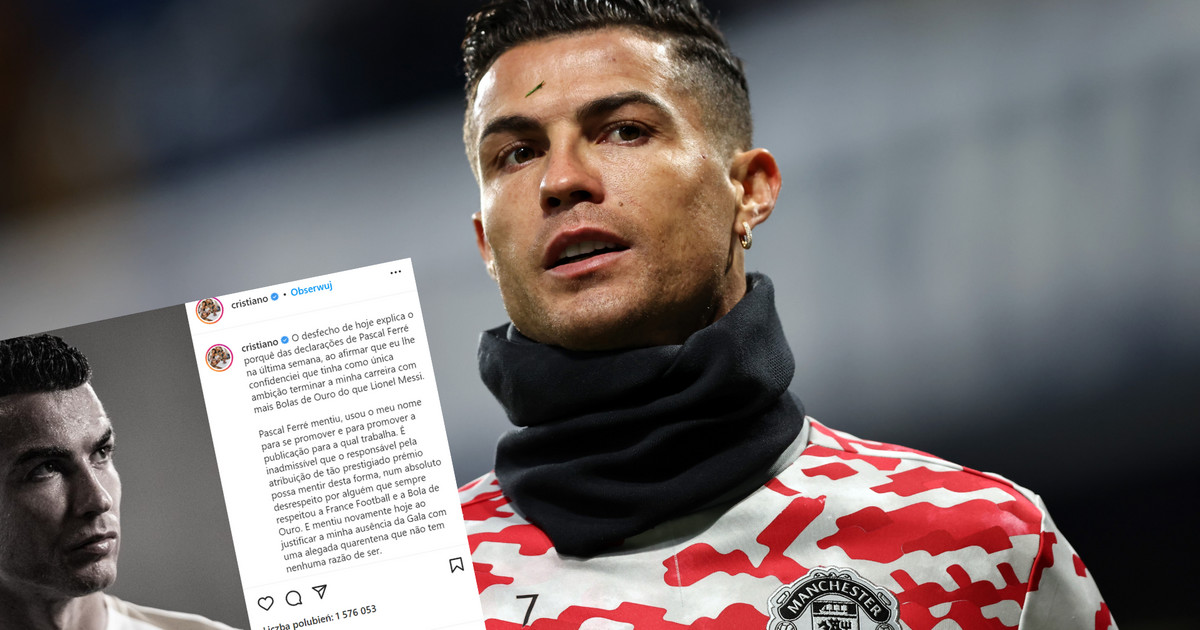