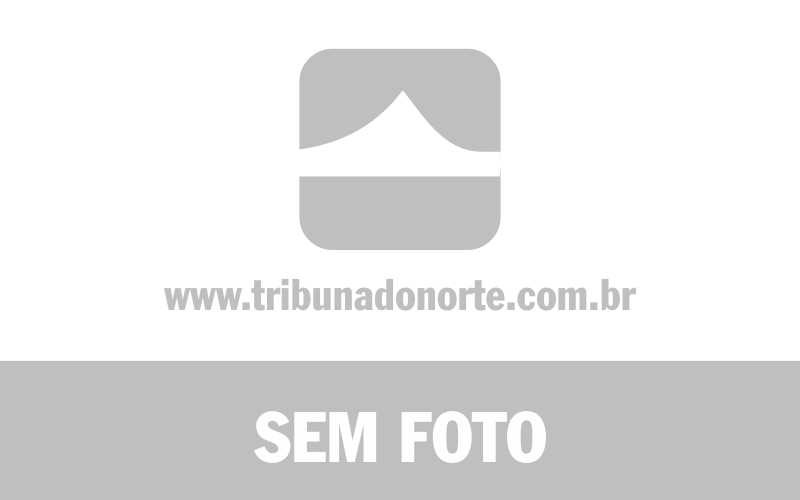 Olympic and world champion, the Brazilian surfer Italo Ferreira leaves the sea where he takes waves to join, starting this week, a select group of sportsmen, alongside the star Neymar Jr and the pilot Max Verstappen, stamping a limited edition of Red Bull. In a special tribute, the athlete also becomes the character of an online game, whose dynamics will present the winners with an exclusive meeting with him.

First surfer in history to stamp the Energy Drink can, Italo Ferreira transfers his values ​​and energy to the new packaging and to the game, which will celebrate five remarkable beaches in his career: Baía Formosa (RN), Peniche (POR), Bells Beach (AUS) ), Pipeline (USA) and Chiba (JAP).

Available for smartphone or computer through the link http://redbull.com.br/italoferreira , the game consists of five stages, referencing each beach. The player will have to collect items and go through various obstacles, which interfere with the speed of completing each stage. The two most agile competitors in the final ranking will have the opportunity to meet the Olympic champion, in the Saquarema (RJ) stage of the WSL World Surfing Circuit.

“For me, it’s something very special. I had the dream of being part of this team [de atletas] long time. I’ve always had a lot of energy and proximity to the brand, even winning an aerial event. When it happened, it was when it had to be. I believe the story is being beautiful. So I’m very grateful to live through it all. And it will be cool that the highest ranked in the game will have fun with me. It’s great to share moments with people who like you”, says the athlete.

The new cans have the athlete’s signature, images of his face and an aerial shot on the beach in Baía Formosa (RN). In addition to Neymar Jr, Olympic beach volleyball champions Alison Cerutti and Bruno Schmidt are also part of this select group. The promotion is available until the end of June, when the game’s winners will be announced on the promotion’s official website.

Videogames entered his life in the late '80s, at the time of the first meeting with Super Mario Bros, and even today they make it a permanent part, after almost 30 years. Pros and defects: he manages to finish Super Mario Bros in less than 5 minutes but he has never finished Final Fight with a credit ... he's still trying.
Previous An afternoon in Orbetello with the Red Cross, the Historical Parade Group, Coldiretti, Campagna amica and Desigual
Next the horrendous bodyshaming (on tv) to Laura Pausini