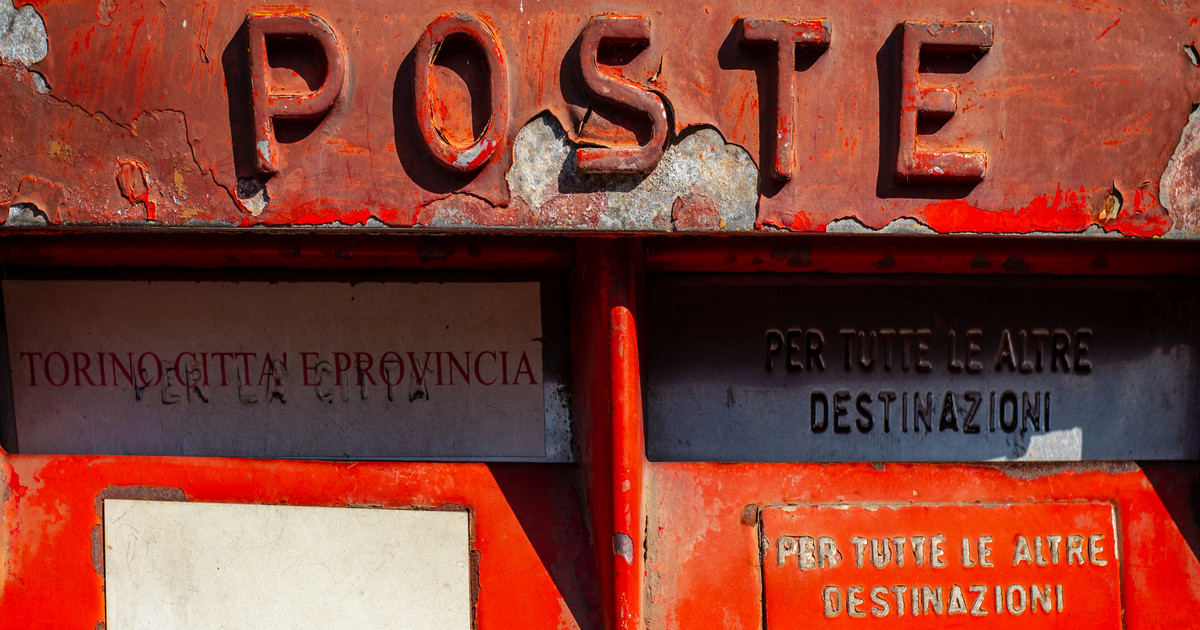 Italy: a postcard sent from the south to the north of the country arrived after 44 years

The daily Corriere della Sera reported that in December 1977 18-year-old from Chioggia, who was called up for military service and assigned to a naval unit in Apulia decided to symbolically say goodbye to his friends from the parish at the cathedral in connection with the beginning of a new stage in life.

He sent all his colleagues a postcard from his unit in Taranto, and addressed it to Father Francesco Zenny, then a young cathedral chaplain and youth protector.

He stuck two stamps for 120 lire and threw them into the box. What then happened with the postcard – it is not known; whether it was lost in the warehouse or remained at the bottom of the bag of mail for delivery. Unexpectedly on Saturday, after 44 years it was delivered with other mail to the cathedral.

“It was a real surprise” – said Father Zenna, who continues his ministry in the same diocese, but not in the cathedral.

As he explained, he did not have the postcard in his hands yet, because the postman brought it to the house near the cathedral, where he lived in the 1970s. The current parish priest informed him about the late postcard by phone. With his help, Father Zenna has already contacted the sender of the card to thank him.

“We talked on the phone. In 1977 he was a young boy who was leaving his hometown, his family, parish and friends for the first time in his life. It was a special moment and he remembers him well, just as I remember him. Today he is a father. family and grandfather “- added the addressee of the unique postcard.

The closing words that the young soldier wrote to friends in his city have a special meaning in this story: “I will come to you soon”.

The postcard took her time – was noted in the journal.

Videogames entered his life in the late '80s, at the time of the first meeting with Super Mario Bros, and even today they make it a permanent part, after almost 30 years. Pros and defects: he manages to finish Super Mario Bros in less than 5 minutes but he has never finished Final Fight with a credit ... he's still trying.
Previous Italians are delighted with Zieliñski’s performance in the hit Serie A! The “Best Version” of Soccer
Next Is this the worst game released this year? The new GTA has disappointed fans – they are demanding a refund 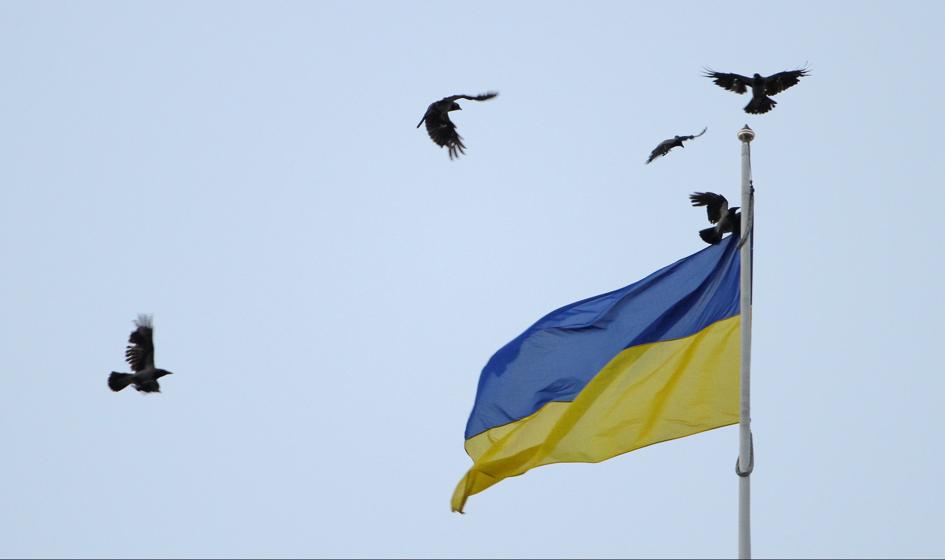