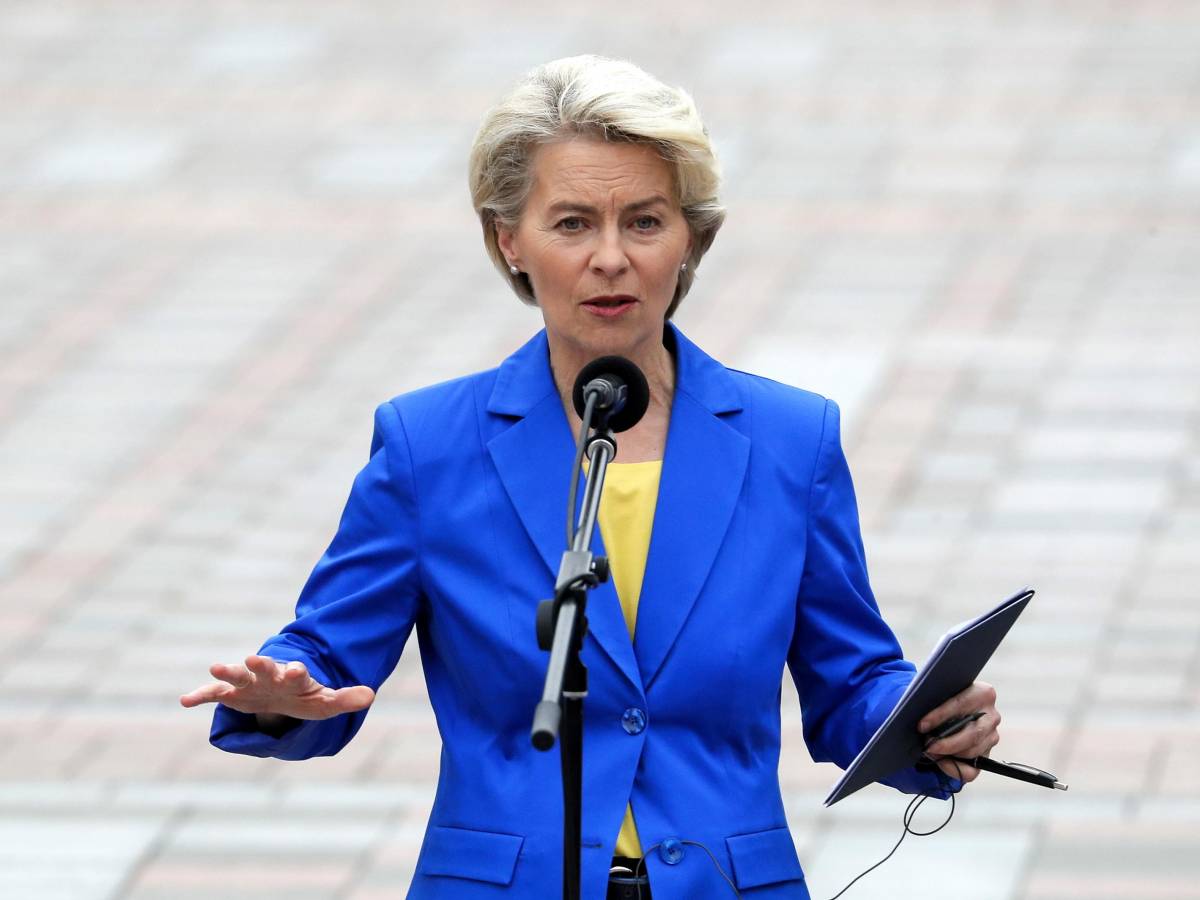 Italy is back in the sights. BTP worse than Greek titles. Spread above 250

Putting it a little “tranchant”, it could be said that the markets consider the country risk of Italy to be higher than that of Greece. So yesterday’s numbers seem to tell, in particular the 3.23% yield of the two-year BTPs against the 2.54% of the Sirtaki bonds, as well as 4.1% of our five-year compared to 3.96% of the 5-year Parthenon . Suffering from a negative spread compared to those who have a debt-GDP of 200% and have recently come out of the reinforced surveillance of the European Commission with broken bones is never pleasant. But it is not a fact to be emphasized. And yet only one, but fundamental, reason: the Greece risk does not exist, since a significant portion of its debt – almost 80% – is in the belly of the Knights of Austerity, Mes in the lead, who saved Athens by demanding in return economic policies from tears and blood.

Yet, with the ballot boxes still fresh from the electoral spoils that have certified the steering to the right, Italy is really under fire. Perhaps a victim of the same ones who, for months, have been playing down on our skin. We had already seen them at work last August, when short transactions on the tricolor bonds had reached 39 billion euros. Someone, hedge fund in mind, sniffs the smell of the overheated spread and prepares to proceed to cash. Even yesterday, in fact, our sovereign debt securities were targeted by sales until the spread with the German Bund jumped over 250 points, almost ten more than on Monday, while the 10-year yield rose to 4.75% , at the highest since September 2013. The issuance of new bonds by the Treasury was more onerous: 2.5 billion 2-year BTPs were placed at a rate of 3.27% (+141 points compared to August) and 1, 25 billion 10-year indexed BTPs with a yield of 2.45% (+108 points compared to July).

In short, the next government has yet to see the light and is already aiming at the first stumbling block: a misplaced word, a breakdown in fiscal discipline, a raised eyebrow out of order on the National Recovery and Resilience Plan. They are the owls in effective permanent service, the ones who march on the ECB who became stepmother in terms of anti-spread shield. It matters little if just yesterday the EU Commission announced the official approval of the second tranche of 21 billion as part of Italy’s NRP. Even Ursula van der Leyen, fresh from gaffe on the beautiful country, congratulated: «Once again good news for Italy. The Commission believes that Italy has made sufficient progress in the implementation of its PNRR plan ”. It will now be up to the new executive to ensure that the third tranche does not suffer hitches. To avoid them, the EU Commissioner for Economy Paolo Gentiloni, recalled how it is “fundamental to honor the remaining commitments of the NRP”. Therefore, no changes to the original system are prohibited, a point on which the economist Carlo Cottarelli, former extraordinary commissioner for the spending review, also suffered. “For the markets there is no political prejudice”, what is really interesting “will be to see the facts: what relationship will the new executive have with Europe, what will be the plans for the PNRR given that there was talk of renegotiation and how the government will behave in terms of public accounts ”.

The tensions on the financial markets come at a time when rating agencies see Italy in recession in 2023: S&P estimates a contraction of 0.1% and Fitch of 0.7%. On the contrary, the Parliamentary Budget Office which in August still estimated a rosy + 0.9% (which could however be revised downwards in the short term, precisely in the validation of the Nadef). S&P also focuses on the bumpy path that the center-right coalition will encounter, while claiming that it does not foresee “immediate fiscal risks deriving from the transition to the new government”.

The variety offered by video games never ceases to amaze him. He loves OutRun's drifting as well as the contemplative walks of Dear Esther. Immersing himself in other worlds is an incomparable feeling for him: he understood it by playing for the first time in Shenmue.
Previous The € 10,000 mini electric car is now a convertible too, but it costs a little more
Next Gds – Inter, if Skriniar starts replaced by Chelsea: old ball, guarantees Lukaku