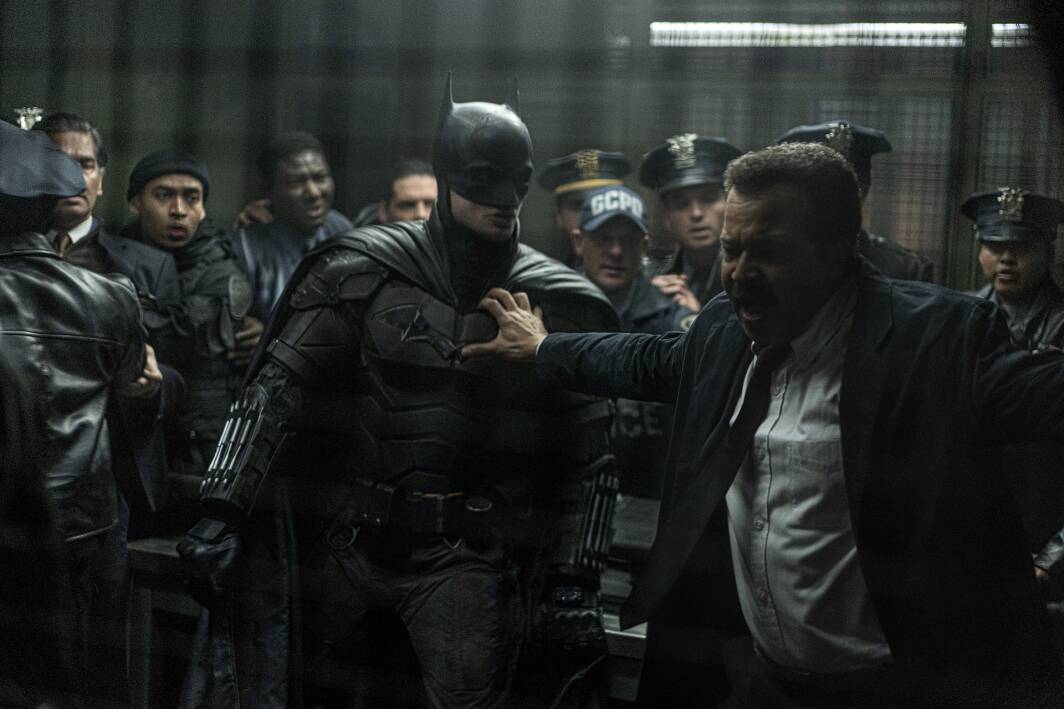 It’s all still for The Batman sequel

The revolution started by the new CEO of Warner Bros. Discovery, David Zaslav, with the cancellation of the Batgirl film, seems to involve all DC projects, none except those apparently unassailable both from a commercial and creative point of view. In fact, according to Variety too work on the sequel to The Batman would stop with the new management that has not yet officially given the green light to the works and wants to meet the director Matt Reeves.

It’s all still for The Batman sequel

The latest news related to sequel to The Batman date back to April 2022 when the then president of Warner Bros. Film, Toby Emmerich, and Matt Reeves himself had “made official” the sequel at CinemaCon. Just a few days ago the news was leaked that filming on the spin-off TV series starring Colin Farrell’s Penguin would have started in early 2023 while the release date of the sequel to Todd Phillips’ Joker, a separate project, was made official. standing but apparently considered to be in the same category as Reeves’ film.

Recall that the new CEO of Warner Bros. Discovery, David Zaslav, has promised a real revolution aimed at optimizing and relaunching the film and television universe complete with a ten-year plan dedicated to the heroes led by Batman, Superman and Wonder Woman. In this sense, and seen the sudden return of Ben Affleck as Batman for Aquaman and the Lost Kingdom, plans for The Batman sequel may also be revised.

One of the reasons why Zaslav would not have given the green light to the works could also be purely economic in nature. The Batman it cost about $ 200 million and grossed just under $ 800 at the worldwide box office. To approve such a budget, if not even higher, for the sequel it is clear that the new management wants to fully understand Reeves’ project.

Combining these two reflections it is easy to draw the conclusion that the sequel to The Batman is not a priority, in the sense that it does not have to go into production tightly and that the vision of Matt Reeves and Pattinson’s Batman will hardly interact with the Wonder Woman. by Gal Gadot or Jason Momoa’s Aquaman.

Net of this consideration, it should be emphasized that the new Warner Bros. Pictures garments Michael De Luca and Pam Abdy are trying to mend relations both with Leslie Grace, the film Batgirl, and with directors Bilall Fallah and Adil El Arbi . It is possible that they are also trying to include Batgirl in Reeves’ projects even if the hypothesis is somewhat unlikely.

David Martin is the lead editor for Spark Chronicles. David has been working as a freelance journalist.
Previous ‘Black Adam’, with Dwayne Johnson, has new trailer released
Next Alfa Romeo Tonale Hybrid 160 Ti, the premium C-suv that was missing – The Test by ANSA Motori