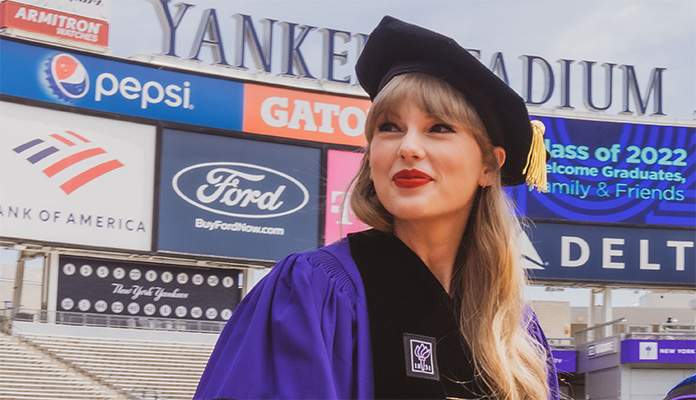 Taylor Alison Swift is officially a doctor. A few months ago, it was reported that the singer would receive an honorary degree from New York University and, this Wednesday (18), that finally happened.

The institution awarded Swift the title of Doctor of Fine Arts from New York University. To celebrate, the singer gave a 20-plus-minute commencement speech to the entire graduating class of 2022.

During the speech, the singer spoke a lot about her trajectory in music and how she wouldn’t be able to get where she is if it wasn’t for the support of her parents and her brother. Swift also made several criticisms of herself, as well as references to some of her songs, but above all she praised the achievement of the graduates in front of her who passed through graduation during a COVID-19 pandemic.

She ended her speech with references to the same song that she suspects got her an invite in the first place:

Let me just say: welcome to New York, she is waiting for you. We’re doing this together. So let’s keep dancing like we’re… the class of 22.

Videogames entered his life in the late '80s, at the time of the first meeting with Super Mario Bros, and even today they make it a permanent part, after almost 30 years. Pros and defects: he manages to finish Super Mario Bros in less than 5 minutes but he has never finished Final Fight with a credit ... he's still trying.
Previous On the air, “Dragons in government again?”, The earthquake response – Libero Quotidiano
Next alert from the Ministry for liver damage 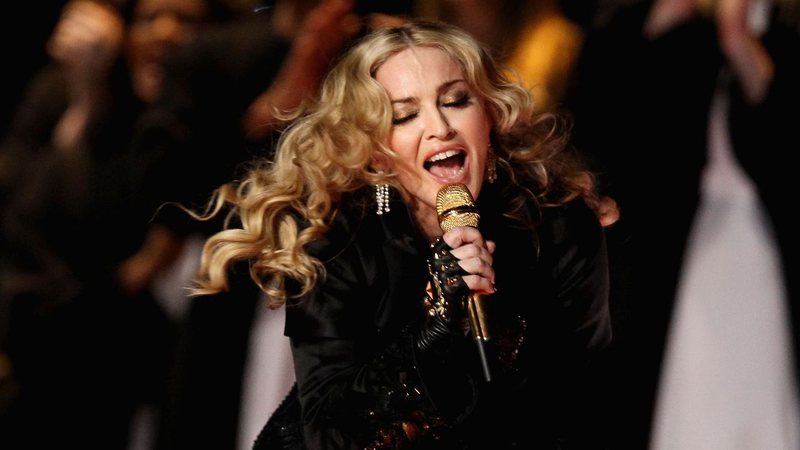