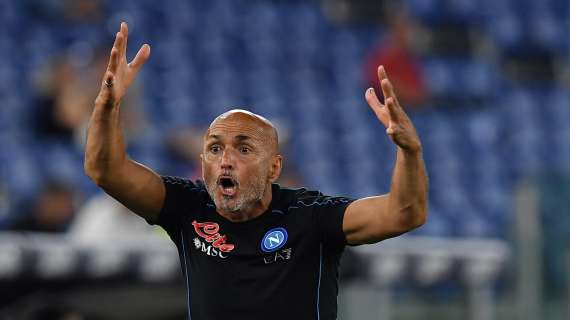 TO Radio CRC during the transmission “The Net Swells”intervened Lorenzo AmusoAnsa UK journalist: “Napoli? He is feared especially after the first leg. He taught the reds a lesson in quality. The European parable of Napoli was followed with great attention by the English media also in view of the round of 16. The intensity, the always proactive attitude, in short, it was a show even last night against the Rangers.

If Liverpool can beat Napoli with 4 goals? At this moment it is difficult to imagine it, even if we know that in football everything is possible. I think it is very unlikely that Liverpool will take the field at Anfield with the idea of ​​managing the game. The problem is that in this first glimpse of the year, Klopp’s team alternated very modest performances with more convincing ones. The problem is that this up and down performance has skewed the awareness of Klopp’s team a bit. Yesterday he did not convince in the first half, risking going behind.

Premier League teams interested in Napoli players? Osimhen is not new, he is already being watched by many top English clubs, there was a strong interest from Chelsea and Manchester United. Particular attention will be paid to Napoli players and in general to Serie A players, a league for which they had a certain prejudice in England. In these parts they don’t think Napoli can win the Champions League because Manchester City and Bayern seem at least half a step above. Having said that, the tournament is still very long and there are a thousand variables to be calculated ”.

David Martin is the lead editor for Spark Chronicles. David has been working as a freelance journalist.
Previous “It was a little package as a sign of good luck”
Next Cash, ceiling of 5 thousand euros. The ECB defends “cash”: “A role to be preserved”