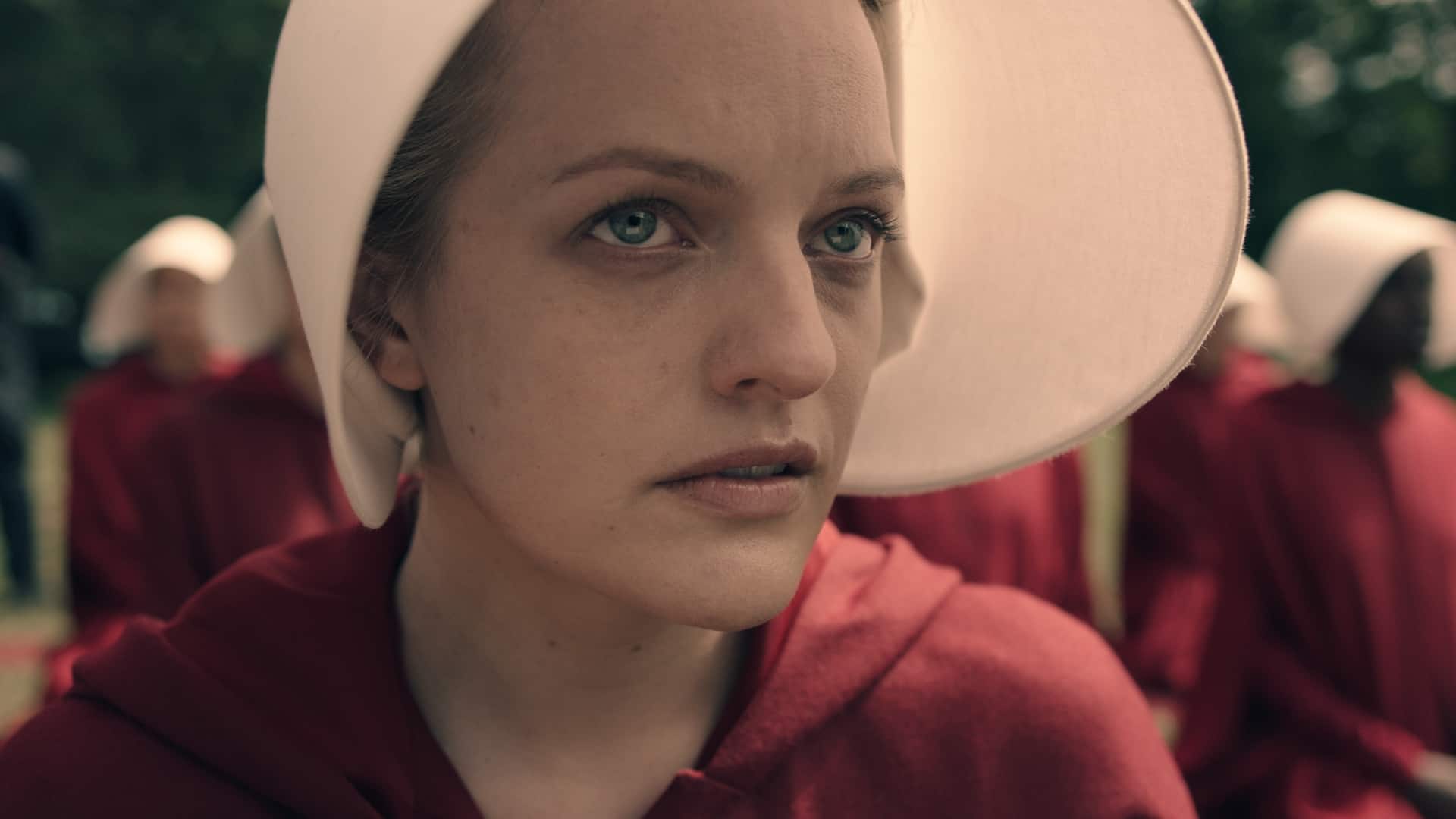 The Power of the Dog from Jane Campion conquered the world. The film received 12 nominations Academy Awards 2022. Campion also won Best Director, telling the story of charismatic rancher Phil Burbank that inspires fear and respect. When her brother takes his new wife and son to live on the family ranch, Phil torments them until he finds himself vulnerable to the possibility of falling in love with her.

In a recent interview, Elisabeth Moss spoke about the wonderful role of Rose that she had to give up. The character was, in fact, played by Kristen Dunst which also garnered a nomination for Best Supporting Actress at the Oscars 2022.

Elisabeth Moss reveals why she gave up her role in The Power of the Dog: ‘It’s nobody’s fault’

Elisabeth Moss had previously collaborated with Jane Campion in the series Top of the Lake and the actress said she “wished” to do it too The Power of the Dog but unfortunately he could not take part in the project. In an interview with Esquire, the actress revealed: ”It’s difficult because I really wanted to do it and Jane and I talked about it for a couple of years. But she and I have been very kind to each other in that process, knowing that sometimes these things just don’t work out and it’s really nobody’s fault.”

Furthermore, Elisabeth Moss talked about the wonderful performance of Kristen Dunst in Jane Campion’s film, stating, “I was just so happy that Kirsten was doing this because I respect her so much as an actress. I think if that role had gone to someone I didn’t love, I don’t think I would have liked it. Obviously it’s such a beautiful film. In the end, I’m glad it turned out that way, but I’d say my only desperate wish is to work with Jane again.”

David Martin is the lead editor for Spark Chronicles. David has been working as a freelance journalist.
Previous Dune: Part 2, Zendaya shares a photo from the set, and receives praise from Timothée Chalamet
Next Breathedge Download Full Game PC For Free