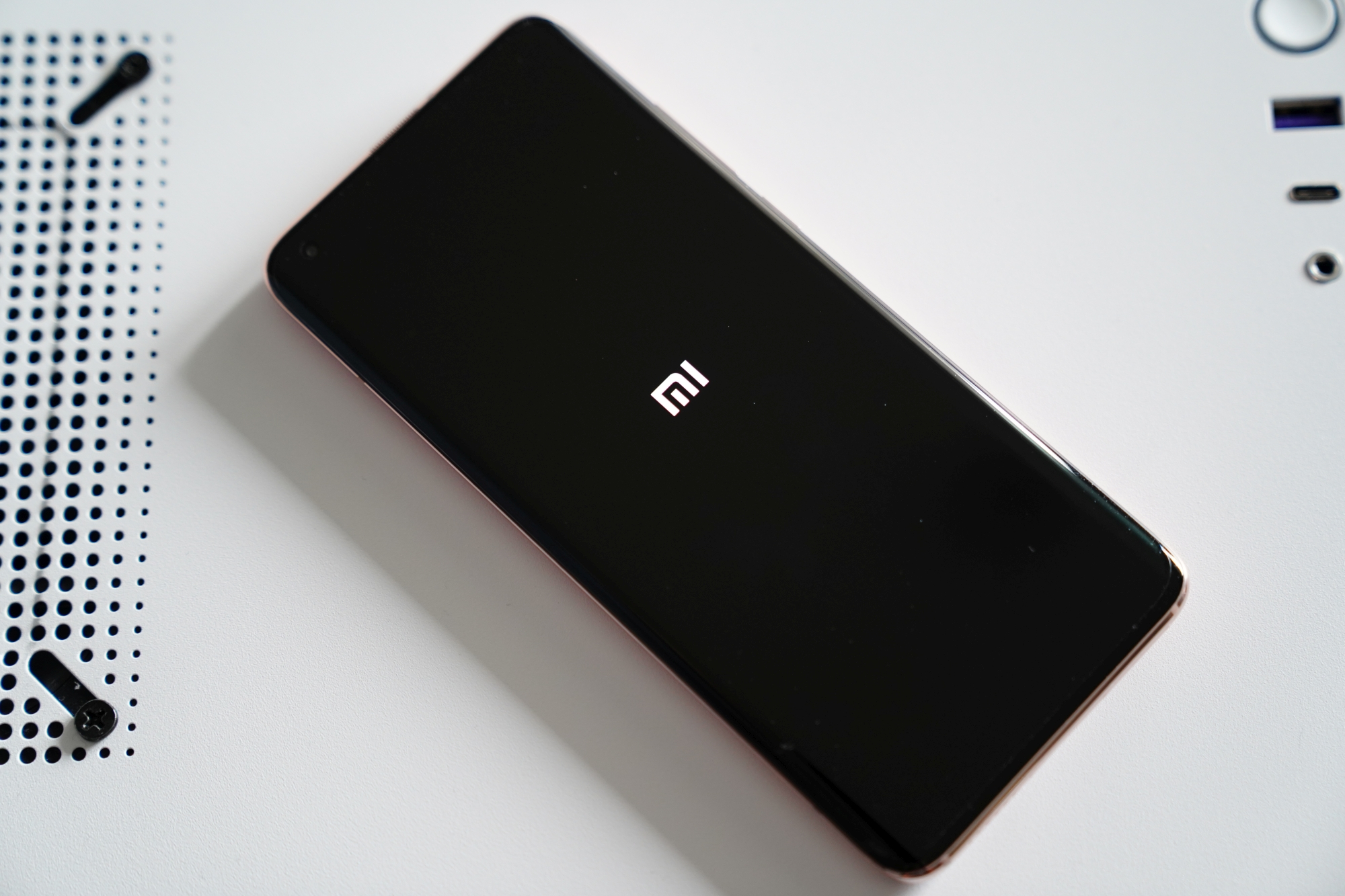 It’s the release date of Xiaomi 12. It’s time to start the countdown

It has long been said that Xiaomi will present the successor to Xiaomi Mi 11 later this year. The Xiaomi 12 release date has finally arrived. What’s more, a number of other brand novelties will probably also make their debut on the same day.

It’s the release date of Xiaomi 12. It’s time to start the countdown

The accelerated launch of the Xiaomi Mi 11 was a big surprise for us. Soon it will be a year since its debut, so the information about the presentation of the next edition of the brand’s flagship in 2021 does not surprise us at all. However, time will show whether Xiaomi will adopt such a publishing scheme for good.

According to the latest reports, Xiaomi’s 12th release date is reportedly set for December 16, 2021. For the record, Xiaomi Mi 11 debuted on December 28, 2020. What’s more, the conference, during which the brand’s new flagship will be presented, is said to last as long as four hours.

This means that On December 16, we will probably see not only Xiaomi 12, but also other devices and / or products of the brand. Perhaps it will be, among others MIUI 13, because in the past it was said that the new version of the Xiaomi interface will appear in 2021.

Xiaomi has not yet officially confirmed the presentation date of its latest flagship. Therefore it cannot be ruled out that the release date of Xiaomi 12 will in fact be different, however, at the same time, we are 100% sure that the conference will take place before the end of 2021.

What will Xiaomi 12 offer?

At the moment, only one thing is certain – it will be the first smartphone on the market with a Qualcomm Snapdragon 8 Gen1 processor. Or one of the first, because this year will debut the Motorola Edge 30 Ultra, which will also be equipped with this chip. It is possible that Xiaomi wants to be first again, which is why it will present Xiaomi 12 in the middle of next month.

In addition, it is said that the Xiaomi 12 will also be equipped with a display with a circular hole for a selfie camera and video calling (it will probably be in the middle, not in the year), a 50 Mpix camera on the rear panel and battery that can be charged with 100 W.

He likes dogs, pizza and popcorn. Already a fanboy of Nintendo and Sony, but today throws anything. He has collaborated on sites and magazines such as GameBlast, Nintendo World, Hero and Portal Pop, but today is dedicated exclusively to Spark Chronicles.
Previous What about the new sanctions against Belarus? Romanowski warns against EU submission
Next Exchange rates 22.11. 2021 – Swiss franc, euro, US dollar, pound [Notowania] 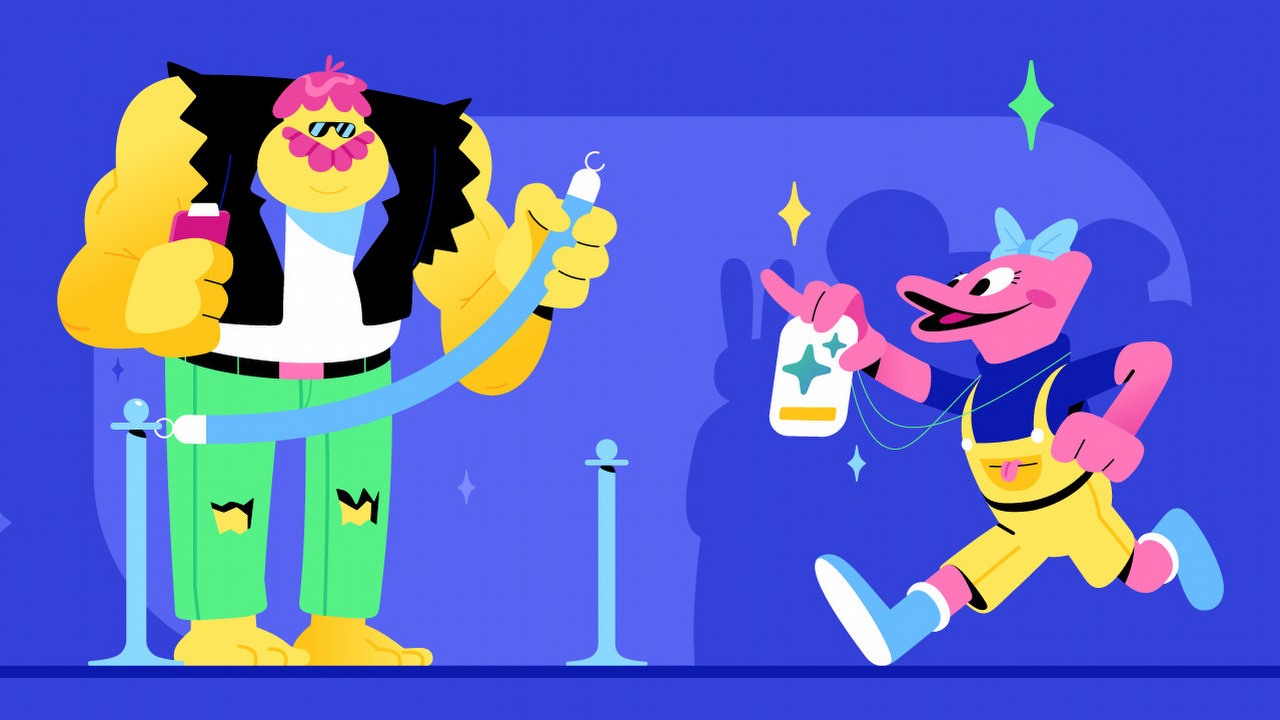 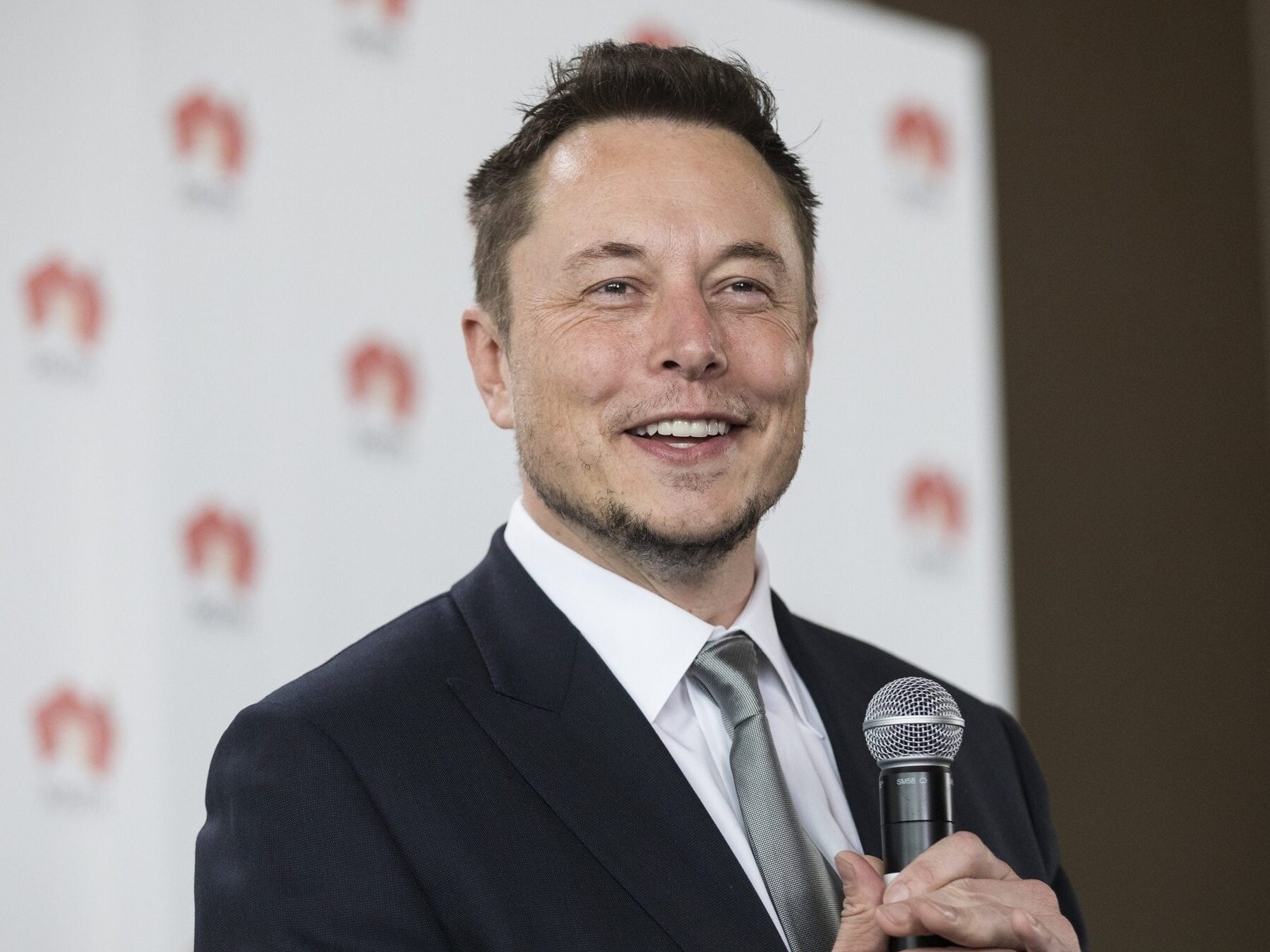