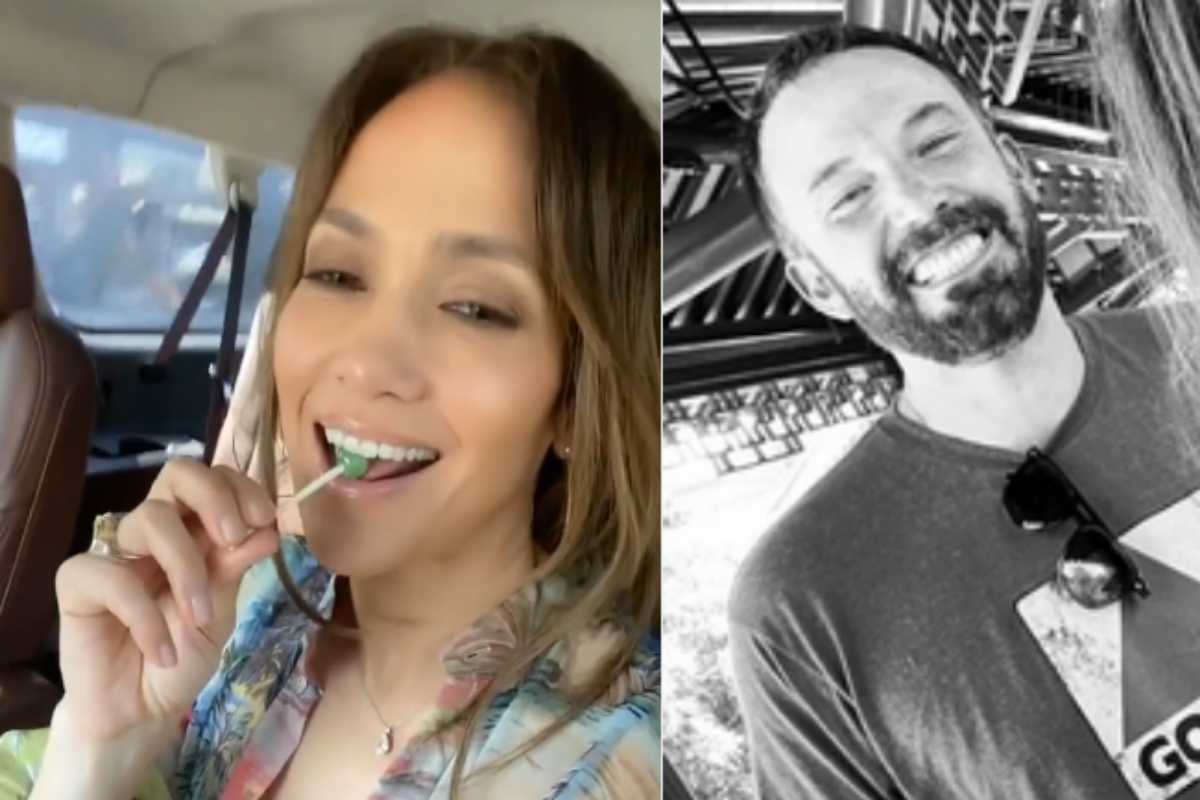 looks like the couple Ben Affleck and Jennifer Lopez is in a hurry to walk down the aisle now that they’ve been engaged for the second time. And according to the international press they have already signed a prenuptial agreement. So far so good, except for one of the clauses that caught the eye: minimum ‘four sexual relations’ per week!

Read+: Ben Affleck’s Ex Is Excited About Her Marriage To J-Lo

The singer’s request to the actor surprised their fans.

Heat World magazine previously commented that lawyers for both had been working on a prenup since last year because J-Lo wanted to protect his $400 million fortune, but the details of the deal were never confirmed.

But internet reactions to Lopez’s unexpected request to Affleck didn’t take long to appear on social media, and for some the clause is a bit of a stretch.

However, according to a source from OK! this type of clause is quite common in millionaire agreements, in addition to the classic clause on infidelity.

Through its newsletter “On The JLo“, Jennifer Lopez told some details of how Ben Affleck asked her to marry him for the second time after 20 years! The singer commented that it was totally unexpected and revealed that the actor surprised her in the bathtub, kneeling in front of her.

J-Lo reported, “Saturday night, while in my favorite place on earth (in the bubble bath), my beautiful love got down on one knee and proposed. I was totally caught off guard and just looked into his eyes smiling and crying at the same time.”

“I was literally speechless and he said, ‘Is that a yes?’ I said, ‘Yes, of course it’s a YES’. I had such a big smile and tears were streaming down my face, feeling so incredibly happy and complete. It wasn’t anything fancy, but it was the most romantic thing I could imagine… just a quiet Saturday night at home, two people promising to always be there for each other. Two very lucky people. That they had a second chance at true love.”

At a certain point, she gets emotional and screams: “I’m engaged!!”, and adds that the moment couldn’t have been better.

She talked about the green diamond ring, a rare stone that costs around $10 million: “Green has always been my lucky color and now, for sure, it always will be,” she added.

It was Ben Affleck who filmed her as they both said ‘I love you’. Affleck behind the camera, and Jennifer singing “Going to the Chapel”.

Videogames entered his life in the late '80s, at the time of the first meeting with Super Mario Bros, and even today they make it a permanent part, after almost 30 years. Pros and defects: he manages to finish Super Mario Bros in less than 5 minutes but he has never finished Final Fight with a credit ... he's still trying.
Previous Sport climbing | the qualification criteria for the 2024 Paris Olympics | boulder + lead debuts
Next Met Gala 2022, everything you need to know 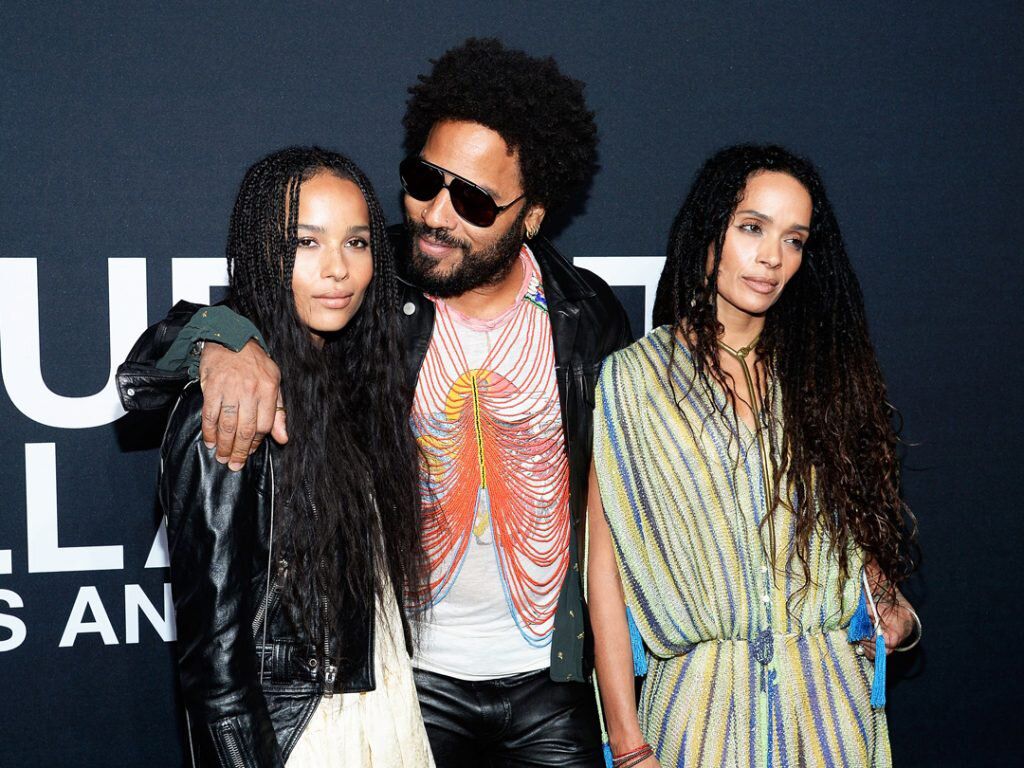 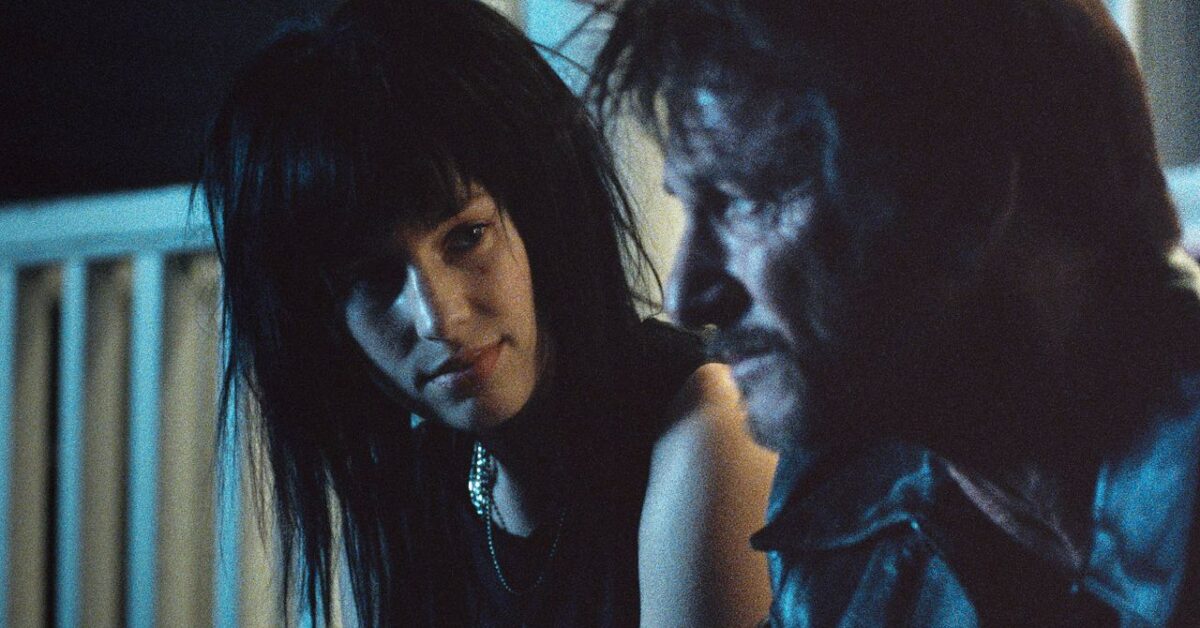 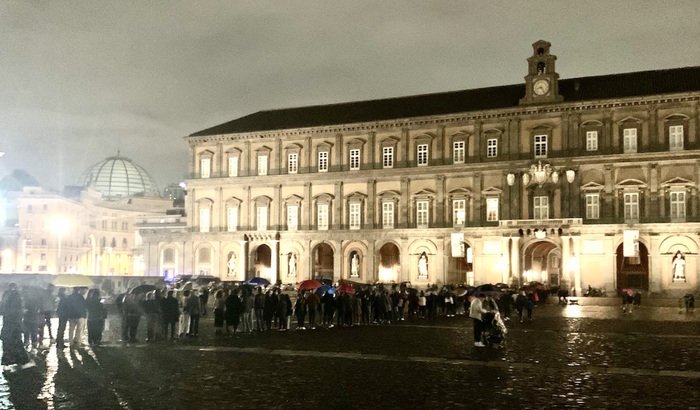 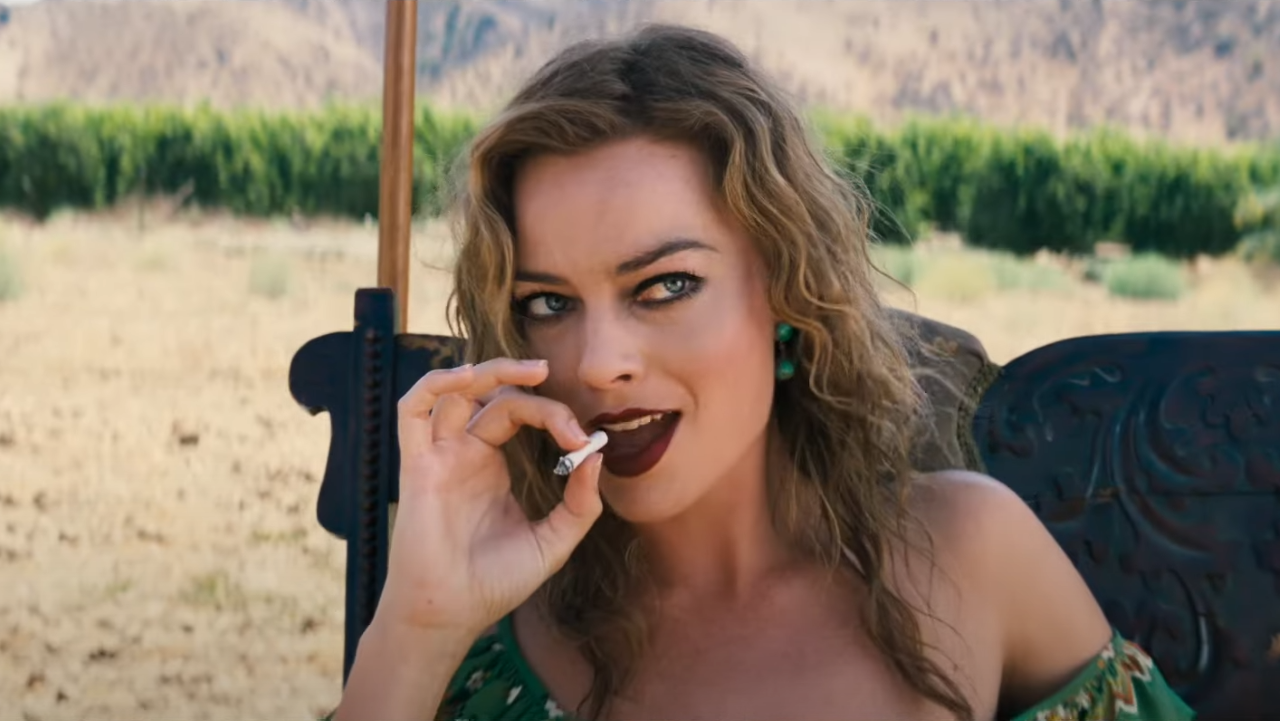