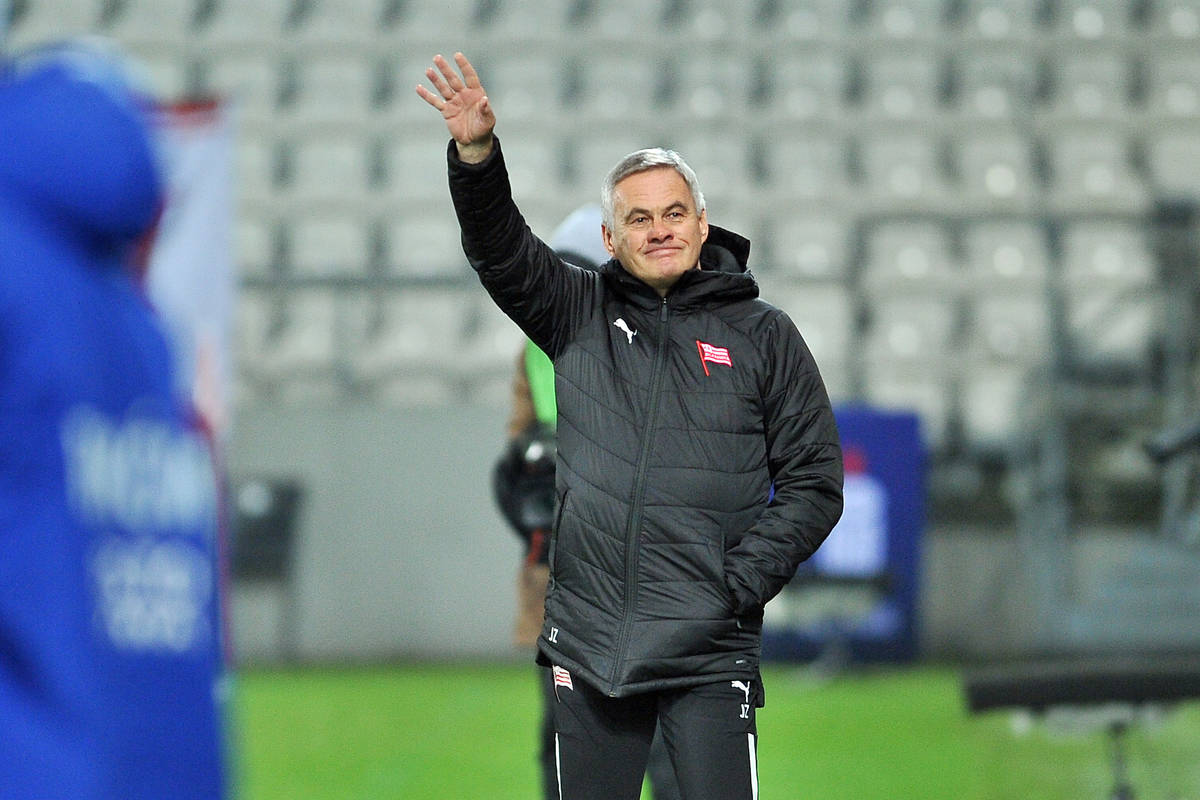 Cracovia won 1-0 against Raków Częstochowa in the last match of the 15th round of PKO Ekstraklasa. It was all because of the beautiful hit of Otar Kakabadze in the 69th minute of the match.

Jacek Zieliński was again on the bench in Cracovia in the clash with Raków, after a break of several years. An experienced coach recently replaced Michał Probierz, who was dismissed after losing a derby with Wisła.

In the competition with the vice-champions of Poland, “Pasy” did not have an easy journey. In the first part of the game, there was a lot of fights in the middle of the field, and not very clear near-goal situations.

Kun, Musiolik and Ivi Lopez, among others, tried their luck. Raków was the dominant side, but he could not confirm it with a goal. The first half ended with a score of 0-0.

After the break, Cracovia tried to answer and attacked a bit bolder. For example, Kamil Pestka missed the target. In the 69th minute, however, we witnessed a beautiful goal.

Otar Kakabadze boomed out from behind the penalty area. The Georgian hit very hard, giving Vladan Kovacević no chance for an effective intervention.

As it turned out, it was the only goal in the entire game. Raków failed to answer and suffered a second league defeat in the entire season. Cracovia achieved its fifth victory, which brought her promotion to the 10th position in the table.

David Martin is the lead editor for Spark Chronicles. David has been working as a freelance journalist.
Previous The V4 states call on the Union to strategically respond to the actions of the Belarusian authorities
Next British Minister: Vaccination enables us to be the first to recover from a pandemic