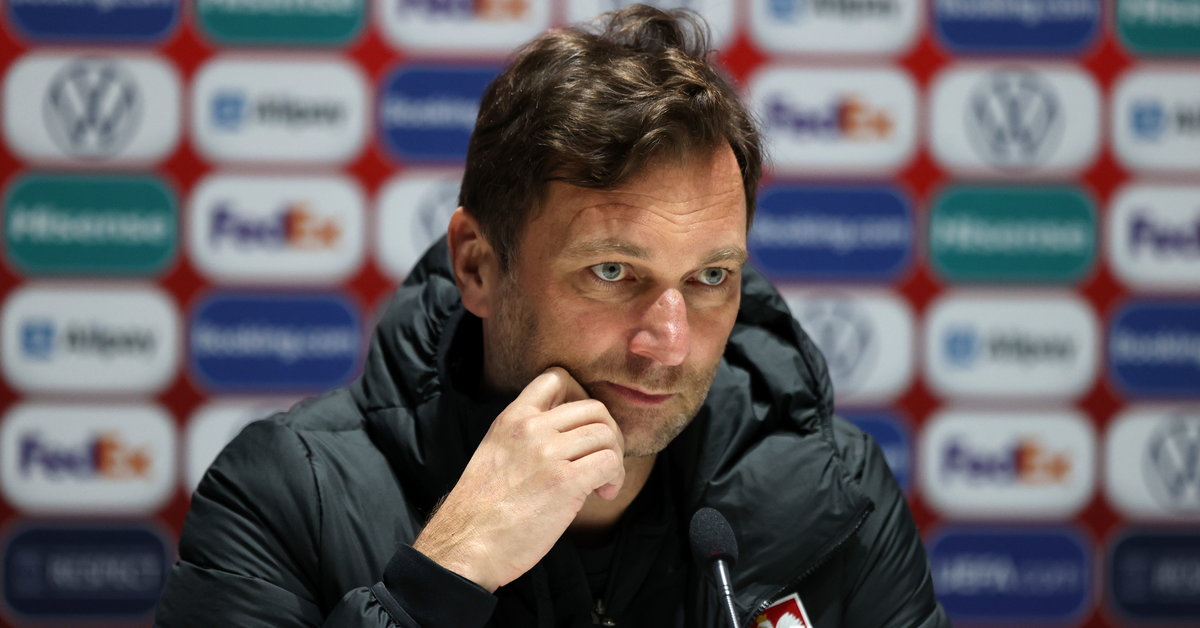 During the November training camp, the Polish national team had everything in their hands. The Biało-Czerwoni could be one of the six teams that will be seeded in the March play-offs. Unfortunately, the defeat with Hungary (1: 2) in the last match of the group stage of the qualifying phase for the World Cup in Qatar meant that the Poles lost their seed, so they will face a theoretically stronger rival in the semi-finals, also away. A lot of controversy was aroused by the fact that Robert Lewandowski did not appear in this meeting. Both the footballer and the coach were hit hard for this.

Mateusz Borek referred to the match against the Hungarian national team on Monday in the “Moc Futbolu” program. The journalist accused Pauo Sousa and his staff of having problems with counting points. In his opinion, it was not realized how many points exactly would give our national team a certain seeding in the play-offs.

– However, I have the impression that there is a mediocre grade in mathematics and someone has not calculated it exactly. I think everyone was convinced that beating Andorra would be automatically seeding in the playoffs, he said.

The spokesman of the Polish Football Association, Jakub Kwiatkowski, referred to the words of Mateusz Borek in social media, who said that everyone was well aware of how many points Biało-Czerwoni needed to get one of the first six places in the play-offs.

“No, this is not true. Since September I have personally run a virtual 2-place table. After the match in Andorra, it was updated before leaving the stadium and everyone knew what it looked like. This is what it looked like before our match with Hungary” – he wrote on Twitter.

The draw-off pair will be drawn this Friday, November 26, at 17.

David Martin is the lead editor for Spark Chronicles. David has been working as a freelance journalist.
Previous Opel, after 23 years of operation, withdraws from the Polish market! This is the definitive end of the brand!
Next Ukraine’s tense relations with Russia. The Kiev intelligence reports an increase in the “combat readiness of the Russian occupation forces” in the Donbas