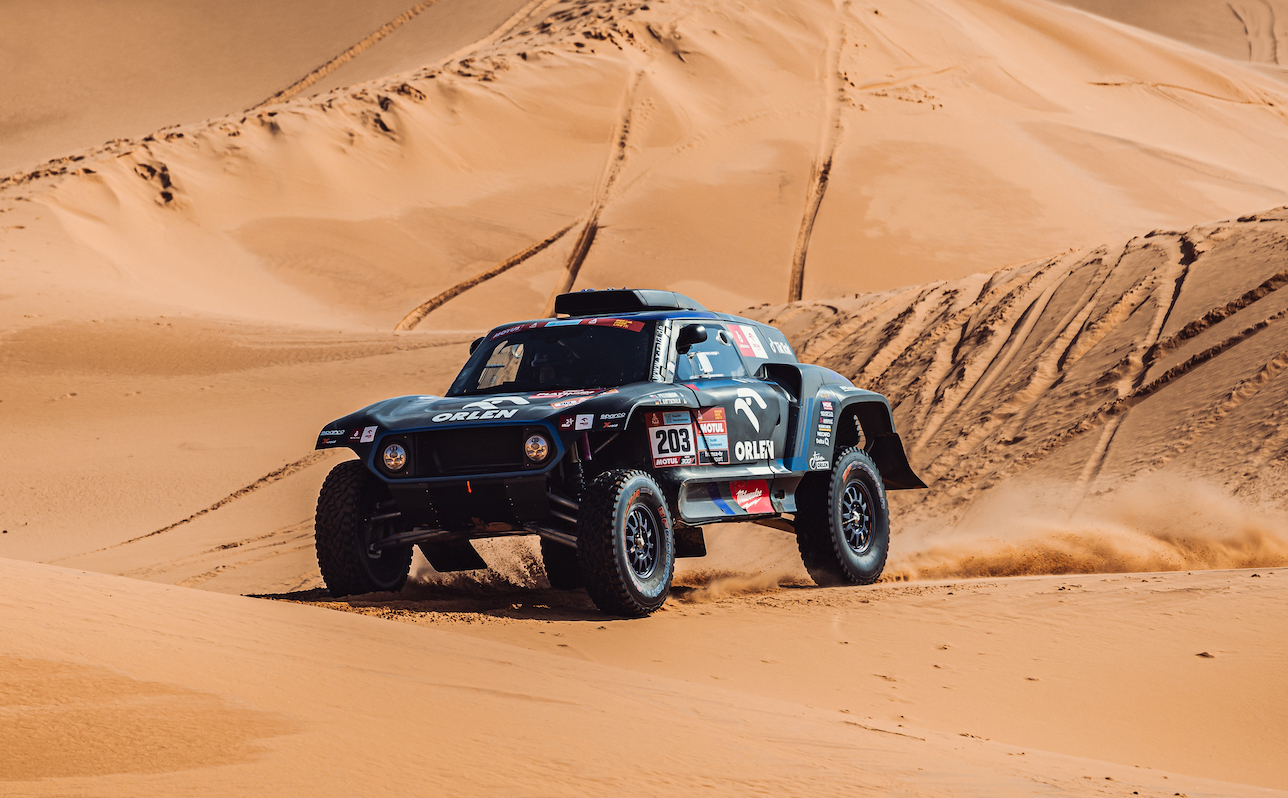 Jakub Przygoński loses to the top of the Dakar. “Our car is still slower”

Jakub Przygoński achieved his thirteenth time in the third stage of the Dakar Rally. After the end of the competition, the Pole pointed to the difference in speed between his buggy and 4×4 constructions. – I am glad that the feeling inside the car was good – he said.

On Tuesday, motorcyclists, including Maciej Giemza, were the first to finish the third stage of the Dakar Rally. The representative of Orlen Team was 25. – A very quick episode. We drove less than 3 hours, the time differences were minimal, which shows that it was not very demanding in terms of navigation – said Giemza.

Tuesday’s stage was shortened due to heavy rainfall in the area to be visited by Dakar participants. The organizers’ decision meant that the players had more time to rest.

– The bike was great. Good thing we finished a little earlier. There is more time to recover. On Wednesday, the longest stage in the entire rally awaits us – added the motorcyclist of Orlen Team.

SEE VIDEO: Who will be the new coach of the Polish national team? Listkiewicz reveals his types

In the car classification, Jakub Przygoński was again outside the TOP10. The Orlen Team driver explained the loss to the top among others car capabilities. – The episode was very quick. At times we were struggling with a lot of dunes, but we were practically all the time at full throttle. So far, our car is still slower than those with 4×4 drive. However, I am glad that the feeling inside the car was good and we managed to avoid mistakes – said Przygoński, who this year is driving a new buggy with rear wheel drive.

Carlos Sainz won Tuesday’s stage ahead of Henk Lategan and Stephan Peterhansel, who is systematically making up for the losses in the lead. Nasser Al-Attiyah, who was eighth on Tuesday, maintained the lead in the overall standings in the car class. Earlier, he received a financial penalty of PLN 5,000. euro and suspended disqualification for breaking the rules on disconnection of the so-called a black box recording vehicle data and performance.

Przygoński kept the 9th place in the general classification, and Martin Prokop, who reached the 17th position on the finish line in Al Qaisumah, fell by one “notch” and is now in the 7th place in the overall Dakar results.

Pablo Copetti was the best among the quad riders on Tuesday. Thus, he took the lead in the overall Dakar classification. Kamil Wiśniewski, seventh at the finish line, maintained the 5th place throughout the rally. He is now less than 2.5 minutes away from the podium. – A very quick episode is behind us. On the long straight lines, I rode on stiff gas. In addition, there were a lot of pleasant dunes to drive, where you had to keep full concentration all the time – reported Wiśniewski.

– The leaders are going very even this year. My loss to the stage winner was not big. I consider this day a success – said the quad driver, which in recent weeks has been focusing on sea during the preparations for the low temperatures characteristic of the Arabian desert.

David Martin is the lead editor for Spark Chronicles. David has been working as a freelance journalist.
Previous A foiled drone attack on an airbase near Baghdad
Next The premiere of Garmin Venu 2 Plus. The championship smartwatch will be available for Poland! 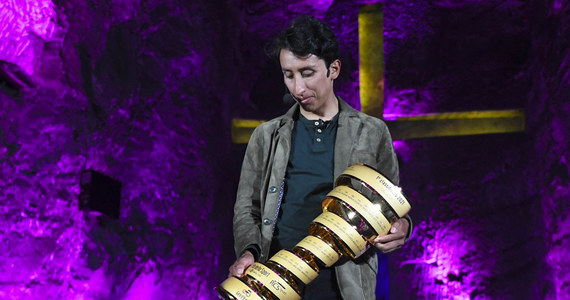 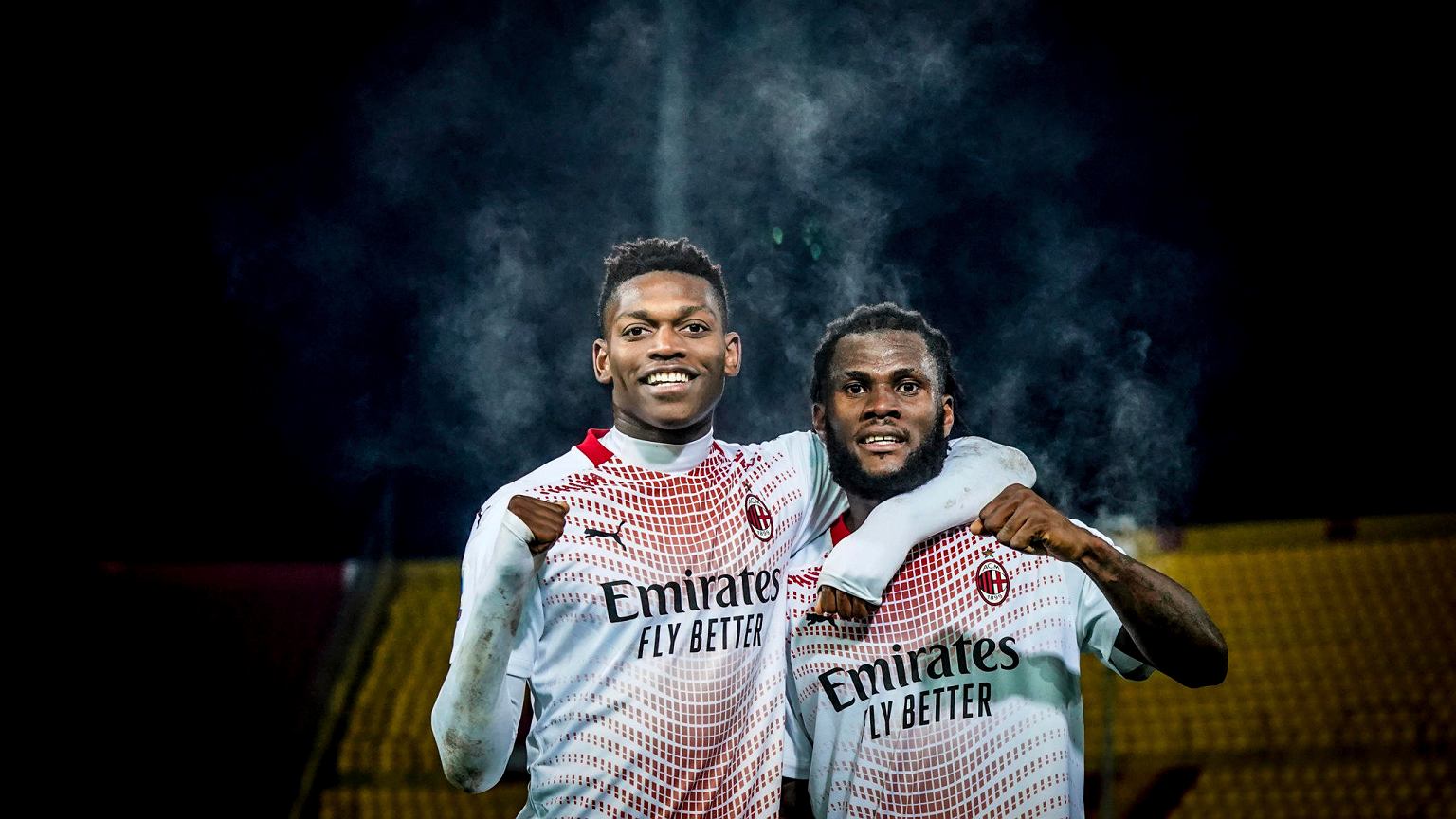 Rafael Leao is a pupil of Sporting Lisbona, in the colors of which he played …