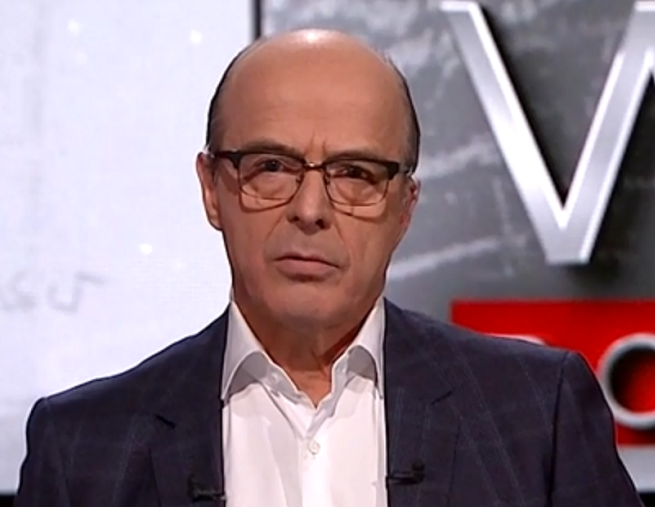 Jan Pospieszalski infected with coronavirus is treated with amantadine

Jan Pospieszalski has been saying for months that not only those who insist on vaccines should be given a voice, but also people promoting other forms of coronavirus treatment, such as amantadine, should also be listened to.

In a column in the new issue of the Do Rzeczy weekly, he writes that he himself fell ill with COVID-19, and because he is not vaccinated and is over 65, he was at risk.

“At the first symptoms of malaise, I used teleportation and started taking an antibiotic before the typical symptoms, such as loss of smell, appeared. When the test was positive, I started the amantadine treatment, taking the antibiotic all the time and increasing the doses of vitamins C, D3, K2 and zinc. Today it looks like the worst is over ” – he reports.

“Cynicism and the demoralization of decision makers”

Pospieszalski admits that “Severely felt the virulence of the virus” and that it is more dangerous to the body than typical, seasonal infection. He points out that if the infected person has no comorbidities and is treated from the beginning, covid is overcome. “Amantadine itself is not a miracle drug, it must be exact examination by a doctor”- concludes Pospieszalski.

He regrets, however, that research on amantadine is “running smoothly”. “You can see in it not only the strength of the vaccine lobby, but also the cynicism and demoralization of the decision-makers responsible for this state of affairs, ”emphasizes Pospieszalski.

Pospieszalski will not return to TVP

On April 12, an episode of the program “It’s Worth Talking” was broadcast, in which Pospieszalski and the invited guests (doctors, lawyer and publicist) critically assessed the strategy of fighting the epidemic adopted by the government. The opinions expressed in the program outraged Joanna Lichocka, a PiS MP and a member of the National Media Council. On Monday (April 19), the broadcast “It’s Worth Talking” live in the shared band of TVP3 was canceled just before the scheduled time. The program was recorded, but not shown on TVP1 and TVP Polonia, where you can usually watch its reruns.

The next day, the public broadcaster published the position of the TVP Ethics Committee regarding the episode of Jan Pospieszalski’s program from a week earlier. According to the Commission, in “It’s Worth Talking”, the rules of journalistic ethics applicable on TVP were violated, because only critical opinions were presented about the government’s fight against the epidemic. The editorial office of “It’s Worth Talking” announced in social media that it did not accept this ruling.

The president of TVP, Jacek Kurski, told us in August: – I think that Janek Pospieszalski ruled out himself by fueling the anti-vaccine hysteria and attacking the government’s fight against the pandemic. Too bad: there was a certain trial period, it seemed that there would be some calming down. Meanwhile, on the side of the editorial office of “It’s Worth Talking”, as well as the lecturer himself, there was a complete “backlash” in this matter.

In this way, he referred to the launch of the YouTube channel by Pospieszalski. A columnist publishes there criticizing vaccination and the strategy to fight the coronavirus.

In love with technology, with an eye towards smartphones, he does not disdain any activity linked to the Nerd world. TV series, movies, manga, anime, and comics (Marvel addicted) are the order of the day.
Previous A generous Meghan Markle offered coffee for the strikers for £ 18
Next Skoda Karoq after facelift – premiere of the Czech SUV after changes 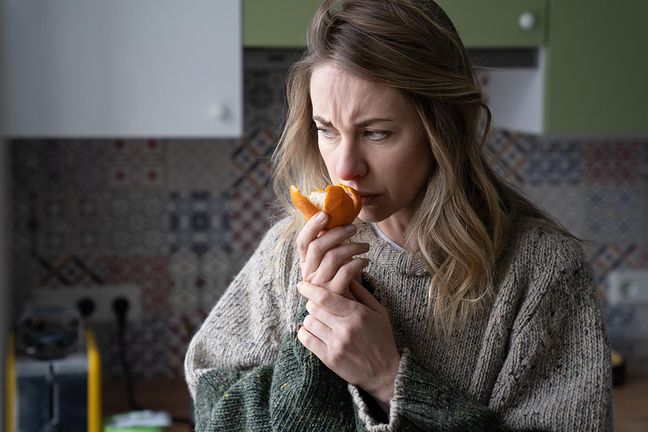 Early symptoms of Omicron. They can appear as early as two days after infection 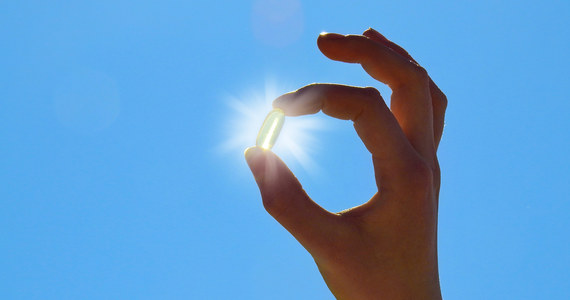 Watch the video How to protect children from the coronavirus? We ask prof. Pyrcia Scientists …