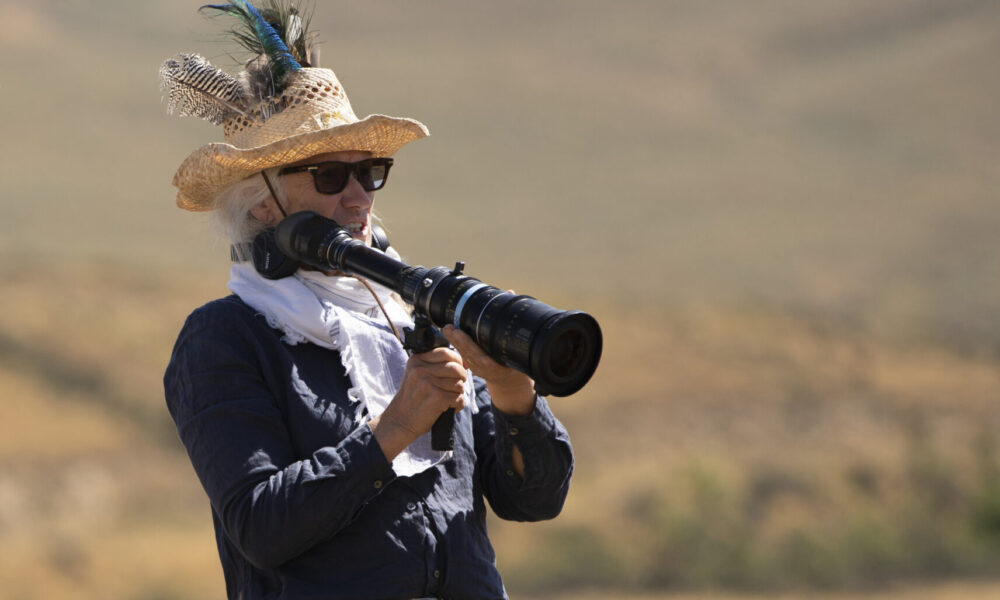 Jane Campion: magnificent narrator of the antipodes and outsiders

True icon cult of independent women’s cinema, the first woman to win both the Palme d’Or at Cannes, and the Oscar for Best Original Screenplay in 1993 (with the beautiful film Piano lessons written and directed by her), and first female president of the Competition Jury at the Cannes Film Festival (2014).

The great New Zealand director Jane Campion has established itself with an unmistakable style of storyteller of the ‘antipodes’ (from which in fact she comes, having been born in Wellington in New Zealand in 1954), developing in her films an aesthetic, refined and visionary attitude, and a very personal narrative talent, capable of telling original, intense and painful stories . She outlines with poetry the inner worlds and the emotions of the protagonists, women and men, often lonely and unconventional, always with an open and delicate look at what is human hope, change, rebirth, possible love.

Daughter of theater artists, after graduating in Anthropology from Victoria University of Wellington in 1975, Jane has been studying painting at Sydney College of the Arts since 1979 and starts making films in the early 1980s, attending Australian Film, Television and Radio School that offers her the possibility and funding to shoot several short films without creative constraints. Campion tells: “When I was a teenager, I found solace in movies. Directors like Buñuel, Wenders, Cassavetes were my companions and they helped me to grow, they made me feel connected to the world ”.

After graduation he collaborates with Women’s Film Unit, an Australian government program created to address the gender gap in the film industry, and makes many short films and TV series, winning Australian and international awards. Among the first works she made, short films Tissues (1980) – about a father arrested for child molestation – e Peel (1982), which will win the Palme d’Or for Best Short at the Cannes Film Festival in 1986.

Subsequently, the Campion directs her first feature film, Sweetie (1989), which won the Los Angeles Film Critics’ New Generation Award in 1990, among other awards. 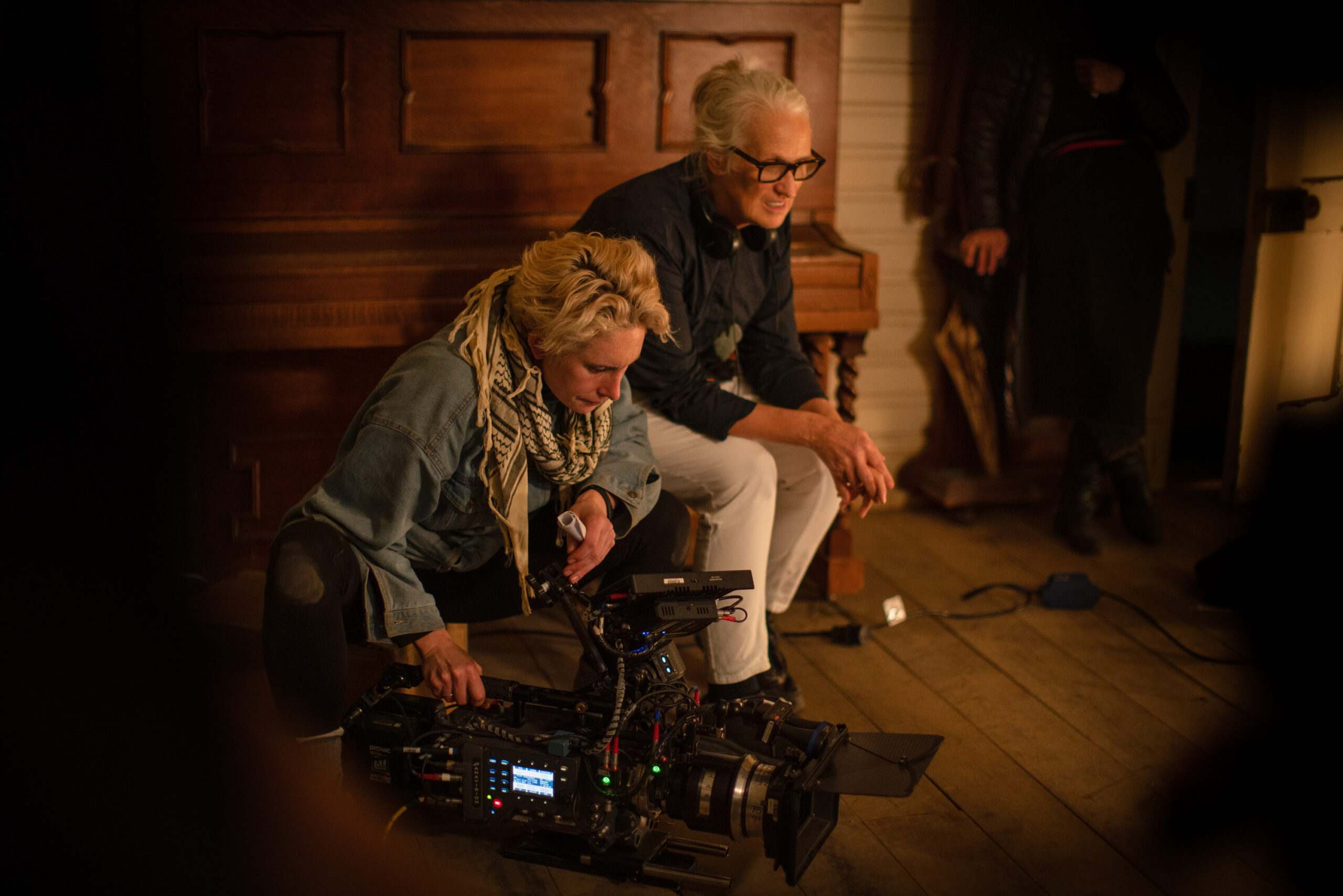 Jane Campion, tormented by her own energy (as she tells in some interviews), which she claims to have channeled in different forms according to the phases of her life – from time to time in sentimental stories, in works of art or cinema, and in the education of his beloved daughter Alice – wants to tell stories of people, women in particular, out of the ordinary, sometimes oppressed by strong powers, devalued or marginalized in various ways. In some ways she can be considered a feminist artist, even if she has stated several times that she does not want to give political characterizations to her characters. In other respects she is a filmmaker with great sensitivity, in search of the fragility widespread in every human being, women and men.

“I didn’t initially think I wanted to become a director, – says Jane – but there were so many stories I wanted to tell, about ‘people who fall beyond the frontier of our society’, strange, uncomfortable, sometimes irrational people: I had in mind these stories and there was no chance anyone else would tell them; so I had to become a director of my own work. I love directing because it’s like a deep dive into a story that can be overwhelming. I have worked with actors I love, with friends who have experienced the challenge of facing very deep stories. To those who ask me if I am ambitious, I say that I am not ambitious per se, in terms of career, but I have the ambition to realize the stories and dramas I invented ”. 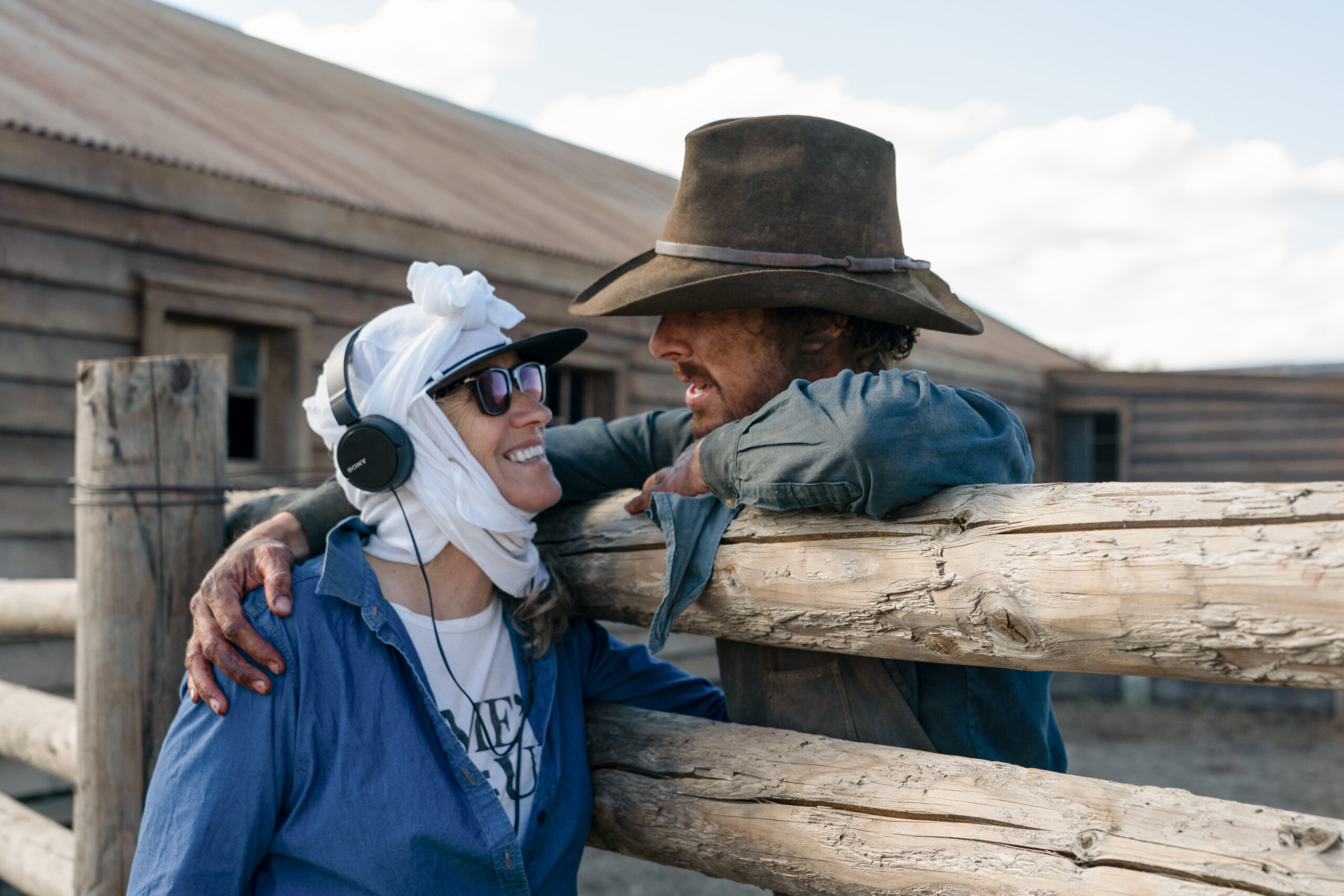 The masterpieces and the international consecration

The nineties are those of Jane Campion’s consecration to the history of cinema, with the creation of works that have remained indelibly engraved in the heart and eyes of anyone who has seen them. Among her most successful films, An angel at my table (1990), taken from the autobiography of the same name by the New Zealand writer Janet Frame, considered crazy although several times nominated for the Nobel Prize for literature. The film won many awards, including the Silver Lion at the Venice Film Festival in 1990.

Lessons of Piano (The Piano) of 1993, considered her most successful work, which will allow her to win the Palme d’Or at Cannes – the only woman for the next 24 years – and will give her international fame. However, the director will not be able to collect her award personally because she is pregnant, in the last months of pregnancy, of her son Jaspers, who died a few days after her birth.

The film, which nominated Campion as the second director in history, for the Oscar for Best Director (the first nominated was Wertmüller), set in New Zealand in the late nineteenth century, tells the troubled love story between a pianist mute from the icy and intense gaze (Hollie Hunterawarded the Oscar for best actress), mother of a child (in the role, Anna Paquinawarded the Oscar for Best Supporting Actress at the age of 11), and a half-Maori retired sailor (Harvey Keitel). The film, accompanied by the splendid, mysterious and engaging music of Michael Nyman, will receive a well-deserved Oscar for Best Original Screenplay.

The power of the dog

Back after more than 20 years at the Venice Film Festival, in 2021 with the film The power of the dog (from the novel by Thomas Savage), a work defined by the director as ‘a story of toxic machismo’ and shot entirely in New Zealand, Jane Campion wins her second Silver Lion, this time for Best Director.

In 2013, Campion created the detective miniseries Top of the Lake – The Mystery of the Lake, for Australian TV, starring Elisabeth Moss, in which she also stars her daughter, Alice Englert. The series is co-directed with Garth Davis and has had a second season, from 2017, with a different setting, China Girl.

“I think film writers and directors are doing very well right now,” said Jane Campion recently. If women have a chance, nothing can stop them. Since the movement was born #MeToo I feel a substantial change. It is a great loss for everyone that there are not enough female voices in cinema and in fiction, because we ‘see’ differently. But there is a change taking place, for example on television women directors are more present, and in general women today have more courage and more support, both from other women and from men who feel inequalities “.

David Martin is the lead editor for Spark Chronicles. David has been working as a freelance journalist.
Previous “He stabbed his partner out of jealousy.” The 4-year-old son is also at home
Next The term “mental health” is overused