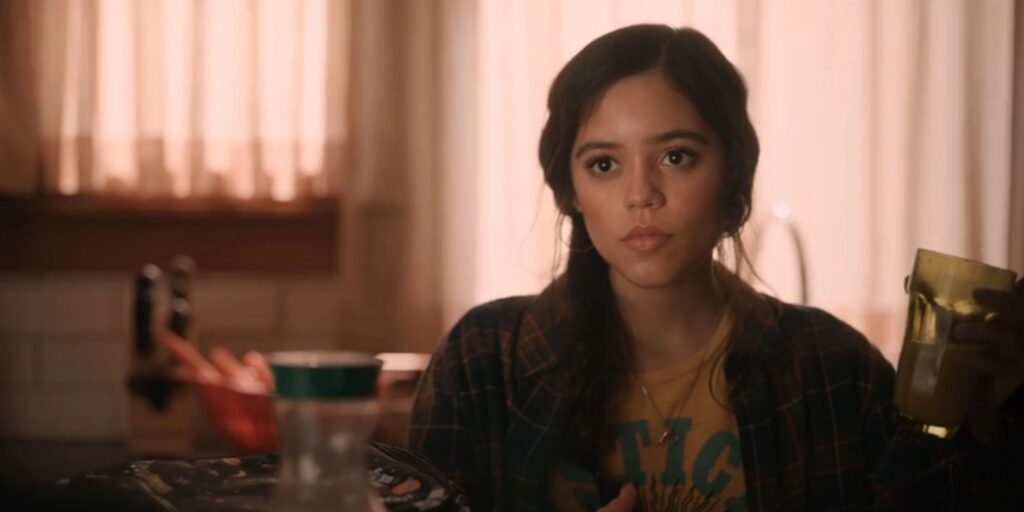 Jenna Ortega: here’s who is the protagonist of Wednesday, between career and private life

Jenna Ortega is the protagonist of the moment. His new series, Wednesday, premiered November 23 on Netflix under the direction of Tim Burton. The series tells the story of Wednesday Addams, the young scion of the family and her adventures at school. The role of Wednesday was entrusted to the young actress after her shoes were worn by Christina Ricci in the two films dedicated to the family, 1991 and 1993. According to the words of Jenna Ortega herself, this character was very interesting for her to play also because she feels a connection with it. To best interpret it he learned to play the cello, followed lessons in canoeing, fencing, archery and lessons to learn German. Let’s find out more about his career and private life. 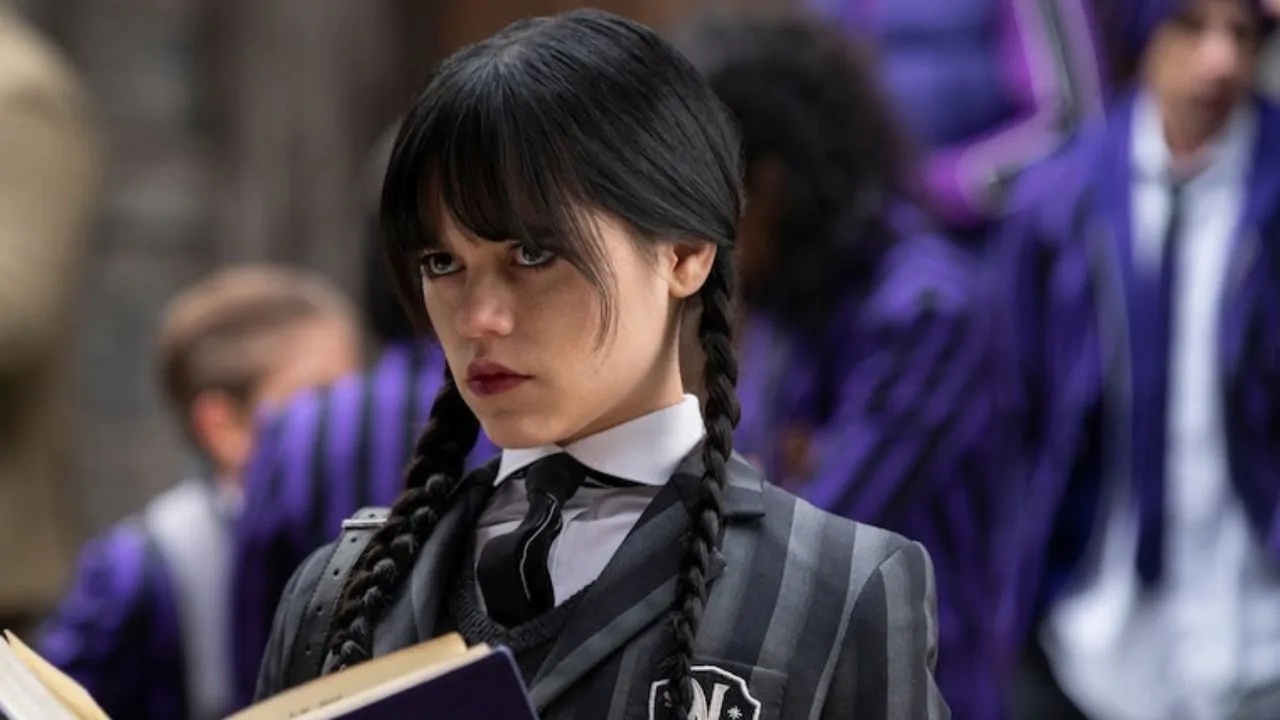 Jenna Ortega: from debut to success with Tim Burton’s Wednesday

Born in 2002, Jenna Ortega was born in Coachella Valley to parents of Mexican-American and Puerto Rican origins and has 5 other siblings, of which she is the penultimate. He approached the world of acting at the age of six for the first time and at the age of eight he began to audition for the first time. Her first role is as Harley Diaz in the series, Harley in the middle which earned her an Imagen Award nomination in 2016. She has appeared both in TV series for a few episodes and in some films in which she has had small parts. One among many CSI: NY and in the movie Iron Man 3. Again in a supporting role he starred in the film Beyond the Borders of Evil – Insidious 2 as Anni.e. Another recurring role of hers was that of little Jane in the television series, Jane the Virgin of the CW. In 2019 he took part in the Netflix series Youand always for the platform starred in the comedy film, opposite Jennifer Gardner, Yes Day. In August 2020 he starts taking part in the drama The Falloutand also stars in Screamreleased in theaters on January 14, 2022. While in 2021 she is announced as the protagonist of the Wednesday series.

Jenna Ortega has admitted that she approached acting thanks to the influence of colleagues and colleagues. Primarily Dakota Fanning, Danzel Washington and Gina Rodriguez with whom she has worked in Jane The Virgin. As for his private life, little is known about a possible relationship. She has previously been engaged to Jacob Sartorius and Isaak Presley. She is very socially active in defense of the rights of the LGBTQ + community for which she is a member of the association Pride Over Prejudice.She followed a vegan diet for a while but then returned to a vegetarian diet. In 2018, at the Radio Disney Music Awards, Ortega wore a jacket that read “I care and you should too”. The lettering was a response to the attire First Lady Melania Trump wore on a visit to an immigrant center. Ortega is therefore very keen on being active in the social field and in the fight for rights. Don’t miss his new series, Wednesday on Netflix.