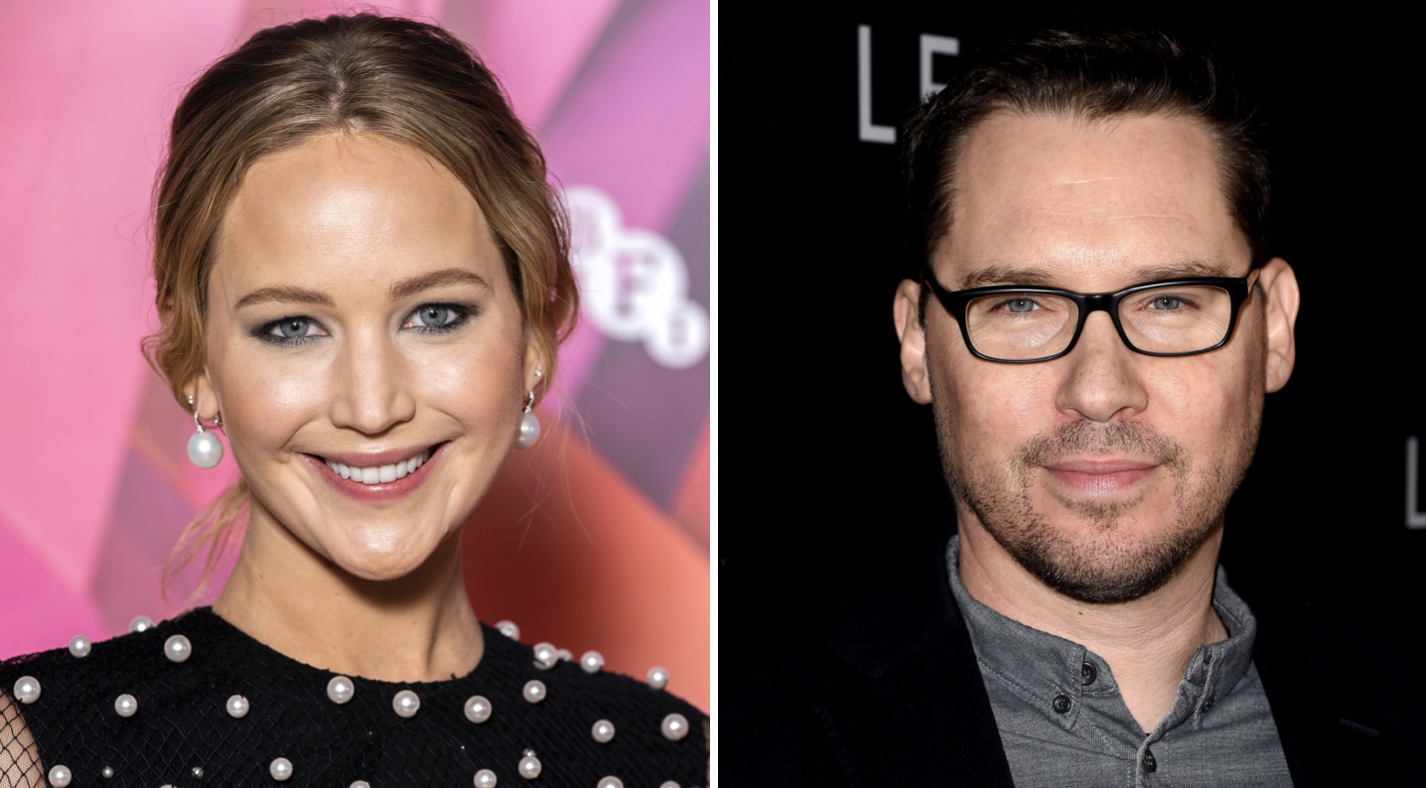 The reputation of the cinema of the X-Men produced by 20th Century Fox has been tainted by the background on the conduct of the talented and controversial director Bryan Singer. In recent years, the director of X Men 2 has faced a long list of allegations of sexual assault by minors and unprofessional behavior on the sets of his films, and many actors – including Halle Berry – they spoke harshly towards him. Unfortunately, the executives and producers of Fox they have let such actions go unpunishedallowing Singer to continue to engage in inappropriate behavior on the set of other productions – such as Bohemian Rhapsody – for decades before the final collapse of his career.

During a roundtable organized by The Hollywood Reporter, Jennifer Lawrenceinterpreter of the young counterpart of Mystique in the X-Men films, she spoke about her experiences working with female directors along with other actresses among chu Michelle Yeoh, Michelle Williams, Claire Foy, Emma Corrin and Danielle Deadwyler. Later, discussing the topic of toxic masculinitythe actress specifically mentioned Bryan Singer, recalling the frequent “hysterical attacksfrom the director:

THR: “It’s interesting that there are at least three female directors who made that choice. Is it easier now to make a film with a female director than it was before?”

Lawrence: “Easier than before, yes.”

THR: “Yes, it is still difficult. I mean, you produced ‘Causeway’, so I assume you had some…”

Lawrence: “We did…it made me laugh when we talked about hours and stuff, because it was so interesting to be in a film with a female lead. “My producing partner and I were the lead producers, we had a female director, the scheduling made sense, there were no major obstacles. If an actor had some personal issues…and he wanted to leave early, instead of going ‘Oh, well, we’d like to leave early.’ we would join forces and think ‘Okay, how can we fix this?’. We disagreed… and listened to each other’s point of view. Sometimes I was wrong and learned that I was wrong, and sometimes I was right.”

“And it was amazing not being around toxic masculinity, I took a little break. And she always made us laugh hearing phrases like ‘Women shouldn’t have roles like this, because they are very emotional…’. But I’ve seen… I mean, I’ve worked with Bryan Singer. I’ve seen very emotional men, I’ve seen… I’ve seen the biggest hysterics thrown on the set. I think she’s the third female director I’ve worked with and…they’re the calmest and best decision makers she’s ever worked with. I absolutely love working with female directors. But yeah, it’s getting easier.”

This is the official synopsis:
“Since the dawn of civilization, he has been revered as a god. Apocalypse, the first and most powerful mutant in Marvel’s X-Men universe, amassed the powers of many other mutants, becoming immortal and invincible. Waking up after hundreds of years, he is disillusioned with the world he finds and recruits a team of powerful mutants, including the embittered Magneto (Michael Fassbender), to purify humanity and create a new world order. With the fate of the world hanging in the balance, Raven (Jennifer Lawrence) must lead a team of young X-Men with the help of Professor X (James McAvoy) to stop their greatest nemesis and save humanity from total destruction. .”

David Martin is the lead editor for Spark Chronicles. David has been working as a freelance journalist.
Previous non-paying spectators. Who has never entered (or did so for a few seconds)
Next Exhibitions in Bologna and Emilia-Romagna: Giovanni Fattori, humanity translated into painting