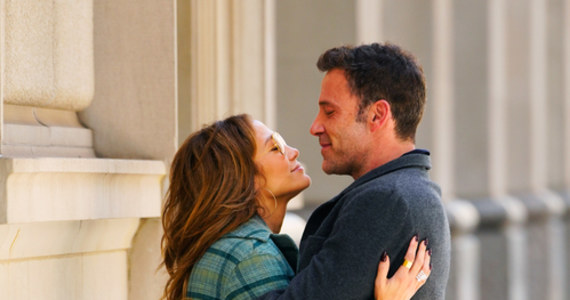 Decisions made by Jennifer Lopez about relationships usually shock her fans. It was quite a surprise that she broke up with baseball player Alex Rodriguez, but even bigger was that she was dating again Ben Affleck.

The reactivation of Bennifer, as in 2002, the relationship between Lopez and Affleck, may bring another surprise – a wedding. The singer does not rule out that she will stand with Ben in front of the altar. She revealed this in an interview with a journalist from the editorial office of “Today”. “You know me, I am a romantic. I have always been. I have had several marriages behind me, but I still believe in happy endings” – she confessed.

The failed marriages she mentioned had three marriages to her name – with Ojani Noa, Cris Judd and Mark Anthony. These relationships, as well as Lopez’s other affairs, have given rise to many biting comments from the media and comments about her rich, but not too happy, love life. The singer assures that he does not care about these mischief.

“I approach it with a great distance, I can laugh at myself. I am only human, like all of us, I have my ups and downs. I made mistakes” – she admitted.

Jennifer Lopez dreamed of becoming an actress since childhood, but she began her artistic career as a dancer. For several years she has performed on stage in various revues. Over time, she also began to appear in music videos. Her first real achievement was the role of Fly Girl in the TV comedy show “In Living Color” (1991). There, Lopez spotted Janet Jackson, who hired her for her music video “That’s the Way Love Goes”. Jennifer was even supposed to go on a world tour with Jackson, but asked the star to let her go and pursue an acting career.

It is worth recalling that the singer has already planned a wedding with Affleck. It was scheduled to take place on September 12, 2003 in Santa Barbara. However, the ceremony was canceled a few hours before the ceremony began. Soon after, on January 20, 2004, the media officially announced the couple’s separation. However, since Lopez believes in happy endings, maybe now, almost 20 years after that canceled ceremony, he will say “yes” to his beloved Ben.

On January 11, 2022, a romantic comedy with the main role of Jennifer Lopez entitled “Marry me” will hit the screens.

Jennifer Lopez he plays music superstar Kat Valdez, who is in a relationship with the popular singer Bastian (played by debuting Latin American star Malum).

Their joint, big hit “Marry Me” gains more charts. They, in love, decide to get married in front of their audience. The ceremony is to be broadcast on social media platforms. However, Kat just before saying “yes” discovers that Bastian has betrayed her. Wanting to take revenge on Bastian, he decides to marry a stranger whom he chooses at random from the audience.

The choice is Charlie Gilbert (Owen Wilson) who was dragged to a concert by his teenage daughter (Chloe Coleman) and best friend (Sarah Silverman).

Kamil Durczok is dead. What was the cause of death? Hospital reveals details

Disturbing reports on the health of Beata Tyszkiewicz

Tom Holland has health problems! What does the movie Spider-Man suffer from?

He likes dogs, pizza and popcorn. Already a fanboy of Nintendo and Sony, but today throws anything. He has collaborated on sites and magazines such as GameBlast, Nintendo World, Hero and Portal Pop, but today is dedicated exclusively to Spark Chronicles.
Previous Germany is considering a full lockdown. Restrictions even for the vaccinated
Next a gaming monitor in a classic form 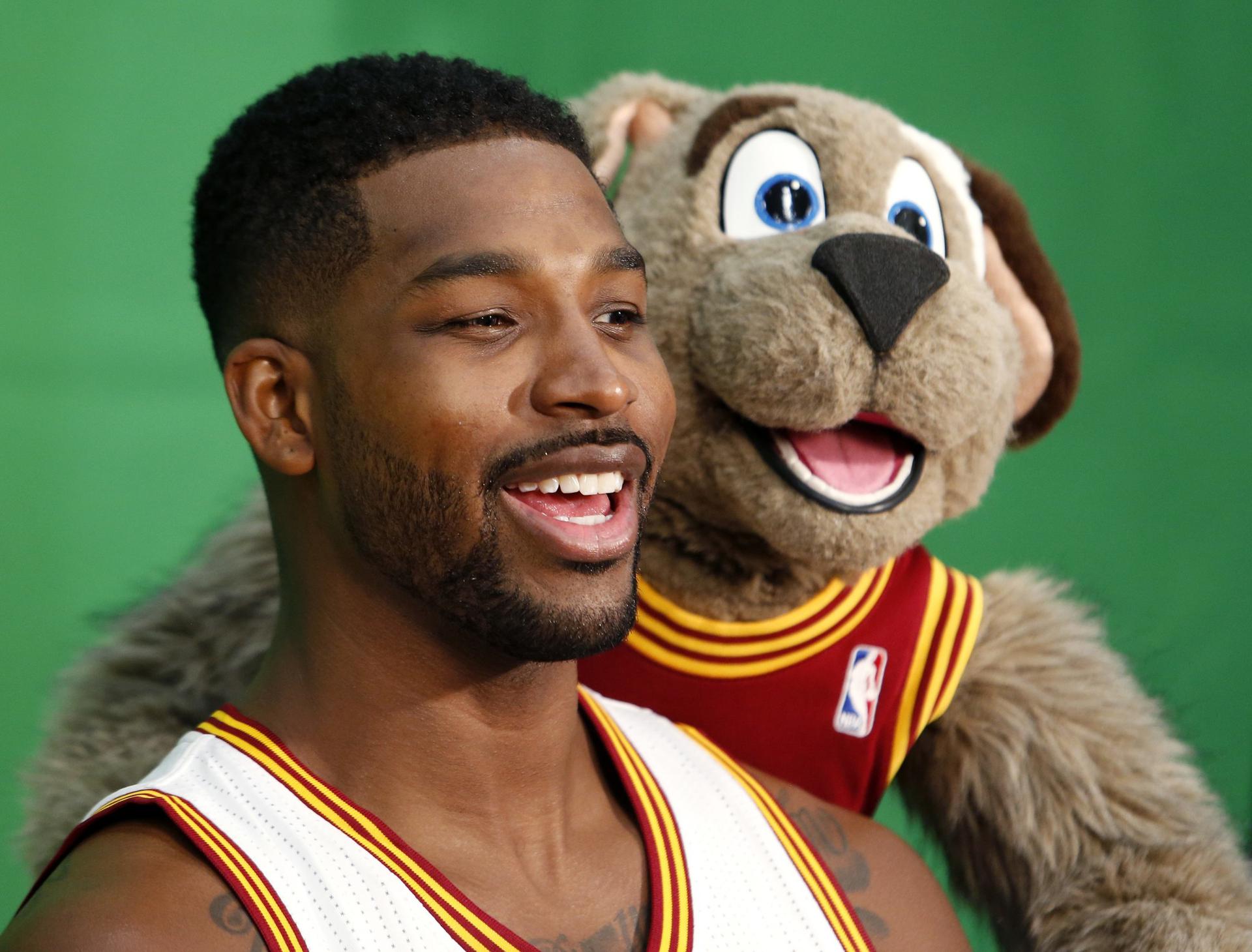 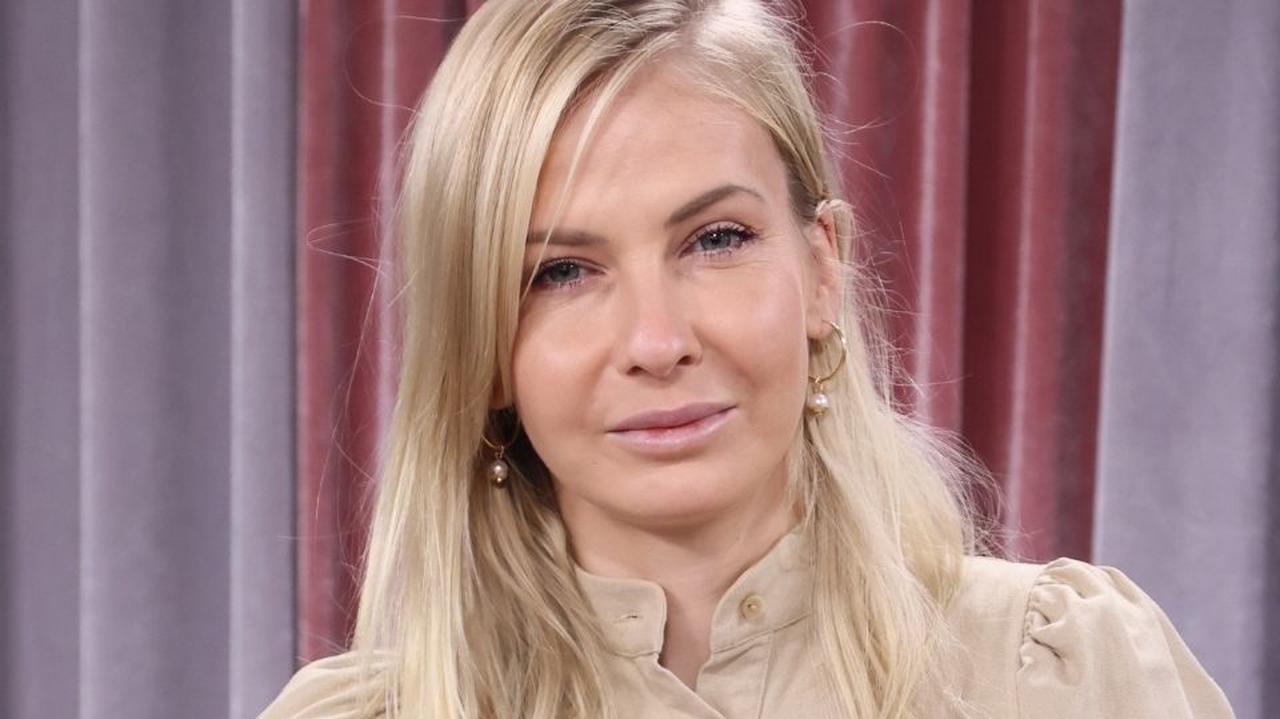 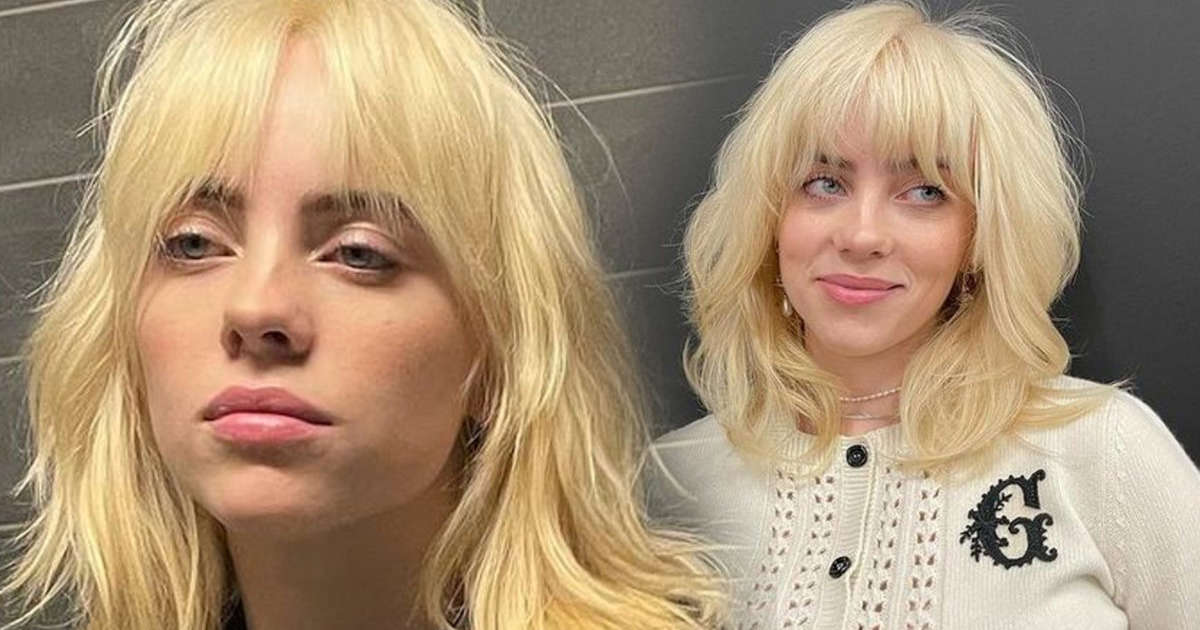