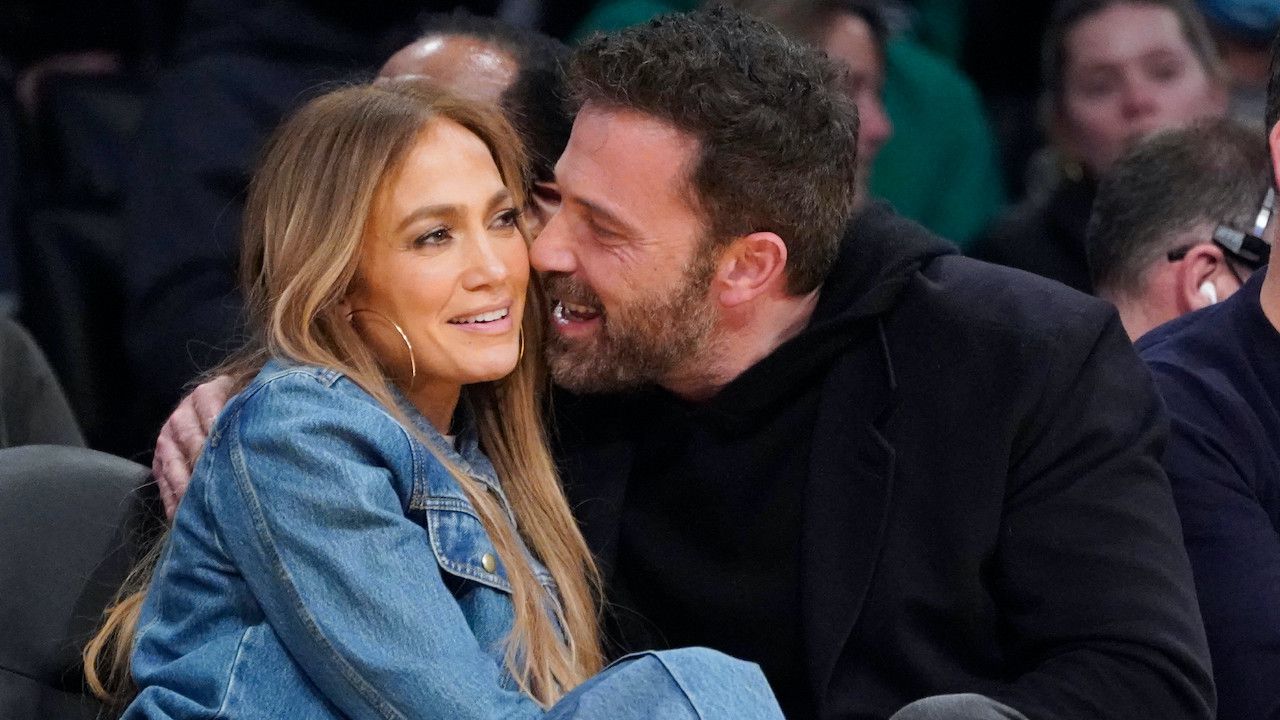 Jennifer Lopez, the pop star reveals the words that Ben Affleck has engraved in the wedding ring

In a chat with Zane Lowe of Apple, the pop star and actress Jennifer Lopez he unveiled the words that are engraved in his wedding ring. A promise, engraved by her husband Ben Affleck inside the ring that sanctioned their marriage, decades after their first relationship.

“Don’t. Go. Anywhere” are the words engraved in the faith. Lopez explained its meaning:“Because that’s how he signed the emails when we started talking again. Like, don’t worry, I’m not going anywhere”.

Jennifer Lopez and Ben Affleck got married last July after dating engaged for the second time in April, twenty years after their first love story, in the early 2000s.

After the breakup, Lopez married singer and actor Marc Anthony, with whom she had twins, later divorcing in July 2014. She later embarked on relationships with dancer Casper Smart and former sportsman Alex Rodriguez. A few years later Ben Affleck married his colleague Jennifer Garner, with whom he had three children, divorcing in 2017. After a brief and chatty relationship with Ana de Armas – with whom he starred in Deep Water by Adrian Lyne – Affleck is back dating Jennifer Lopez.

It was Ben Affleck who rekindled the relationship with Jennifer Lopez, as the pop star explained some time ago.

David Martin is the lead editor for Spark Chronicles. David has been working as a freelance journalist.
Previous Bafta 2022: all the looks on the red carpet
Next Qatar 2022, Trippier complains about the World Cup ball: “Fly, it’s too light”