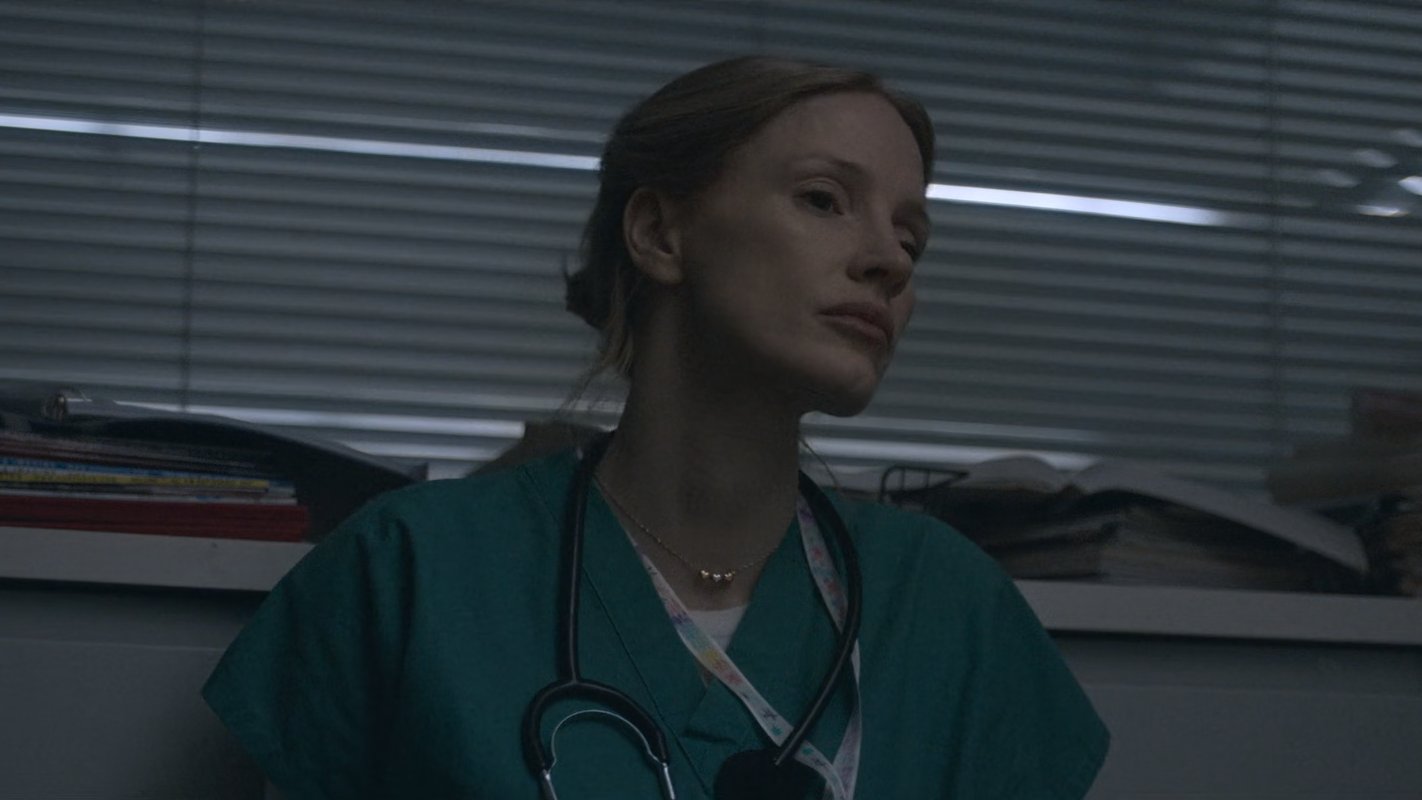 The Good Nurse is the movie Netflix with protagonists Jessica Chastain And Eddie Redmayne. The film is based on a true story and tells of Amy, a nurse worried that a colleague is guilty of the mysterious death of several patients. The woman risks her life to bring the truth to light. The film is directed by Tobias Lindholm and scripted by Krysty Wilson-Cairns.

The Good Nurse is inspired by the book by Charles Graeber and is based on the true story of Charlie Cullen, a nurse who was found guilty of killing 29 people. The man allegedly killed over 400 patients in total. It was colleague and nurse Amy Loughren who found out the whole truth.

In a recent interview with Screen Rant, Jessica Chastain recounted the moment she met the real Amy Loughren who helped her play her character in The Good Nurse: “She was so generous. We met during the pandemic, so I spent many moments on Zoom with her and got to talk about her experience with her. Amy was great. She came to the set. I was very nervous to see her there, but I hugged her quickly and then Amy went into hiding so I could try to film scenes of her, which told of her life. It was pretty scary. ‘

David Martin is the lead editor for Spark Chronicles. David has been working as a freelance journalist.
Previous Ukraine-Russia, Medvedev’s blackmail between energy and annexations
Next In medicine, the dream is no longer surgery. As a young doctor I know why