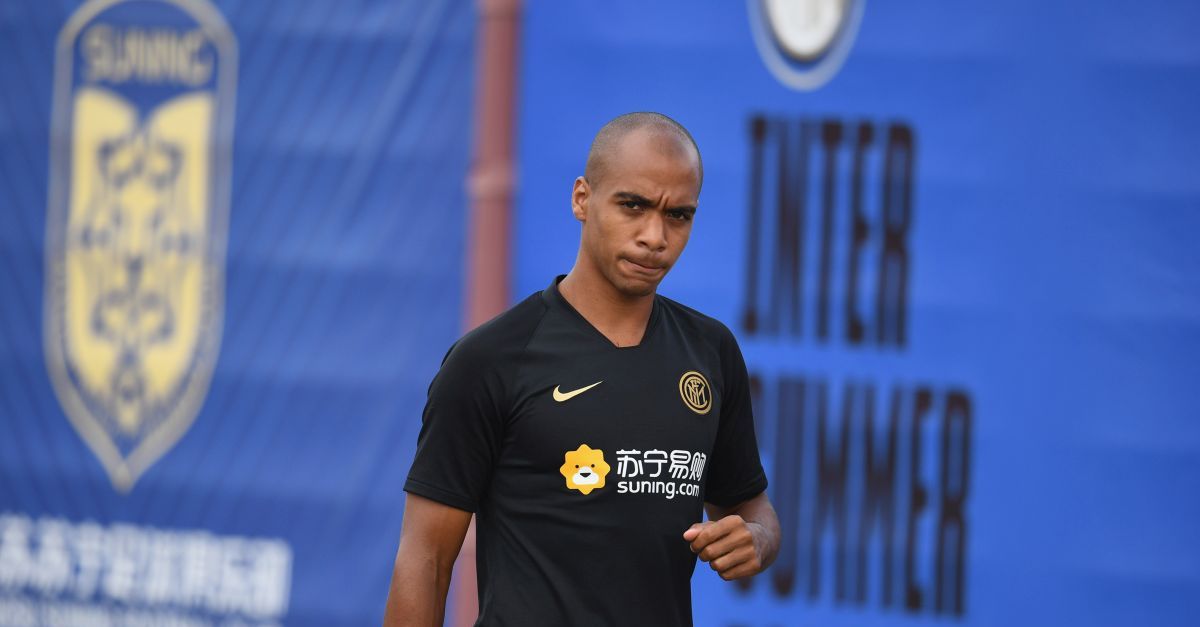 Joao Mario, Inter ready to ask for damage to Sporting in turn. Decision after Christmas

The Inter-Sporting dispute for Joao Mario is not over yet. FIFA is expected to announce his decision in 2023

The Inter-Sporting dispute for Joao Mario is not over yet. Inter had terminated, in 2021, the contract with the Portuguese who then agreed with Benfica. Sporting, which held a pre-emption in the event of a sale to other Portuguese clubs, have asked for a compensation of 30 million euros to Inter. Inter which, as confirmed by La Gazzetta dello Sport, is ready to react:

“A way to underline that Inter not only feels right, but is ready to fight back by asking Sporting for damages. In the meantime, Joao Mario has returned to express himself on the levels of the 2016 European Championship and was one of the great protagonists of the championship. elimination of Juventus from the Champions League “, explains Rosea.

FIFA has received notification of the cause of Sporting e the first instance decision is expected after Christmas. The green-and-whites focused on the loan of Lazaro at Benfica, an operation concluded a few days after the termination of Joao Mario’s contract. The Sporting “sto show that it was a “compensation” for Joao Mario’s release, a way to pay for Inter. But the Austrian’s loan was valued at one million and Lazaro was not bought by Benfica at the end of last season “then analyzes the Gazzetta.

David Martin is the lead editor for Spark Chronicles. David has been working as a freelance journalist.
Previous Cole Sprouse Ari Fournier Johnny Deep Amber Heard, masked
Next De Luca plays at being the leader of the left, Emiliano incenses him