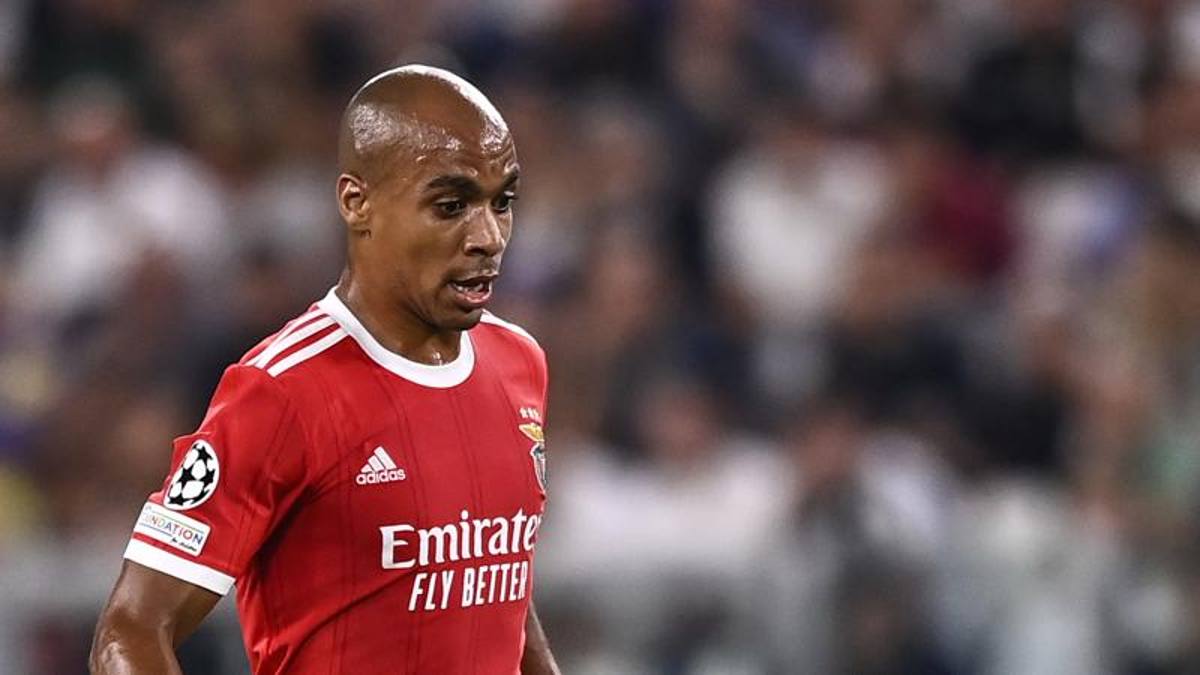 The midfielder and the Nerazzurri club had terminated their contract in July 2021 and the Portuguese had gone to Benfica as a free agent. The other Lisbon club appeals to a clause in the signed 2016 agreement, but Zhang is calm

Thirty million euros: here is the claim for damages, presented to Fifa, that Sporting Lisbon expects from Inter after the termination of Joao Mario’s contract in July 2021 and his passage as a free agent at Benfica. Sporting, from which Suning had bought the midfielder in 2016 for 40 million plus 5 bonuses plus 4 commissions, argues that in the sale agreement of over 6 years ago there was a pre-emption clause that prevented the Nerazzurri from transferring the footballer to another Portuguese club. Inter are convinced that they have not broken any clause: they have terminated the contract with Joao Mario because the salary that the Portuguese earned (6 million gross) was considered too expensive and “discouraged” any suitors. Zhang’s market men had thus accepted a capital loss on the balance sheet, at the cost of reducing the amount of wages. If Inter had received money from the midfielder’s move to Benfica (the negotiation seemed close to the white smoke for 7.5 million), Sporting’s lawsuit would have had solid foundations, thanks to the now famous clause. Having gone to Benfica as a free agent, however, the choice was made by the player after, for economic reasons, Inter had been forced to throw him go.

The viale della Liberazione club gave an explanation of his moves in the financial statements presented today to the shareholders. “On August 10, 2022 – reads – Inter received a request for compensation for € 30 million raised by Sporting Clube de Portugal – Futebol (” Sporting CP “) in relation to the definitive transfer of the player Joao Mario to Benfica for failure to activation of the pre-emption clause in favor of Sporting CP in the event of the transfer of the player to any other club participating in the Portuguese league. The Company, while considering itself not responsible for contractual violations, is examining the counterparty complaints with its lawyers and will act in the competent offices to protect its interests. “A way to emphasize that Inter not only feels right, but is ready to fight back by asking Sporting for damages.In the meantime, Joao Mario has returned to express himself on the levels of the 2016 European Championship and was one of the great protagonists of the elimination of Juventus from the Champions League.

Fifa has received the Sporting lawsuit in recent weeks and now the first instance decision is expected after Christmas. Sporting has turned the spotlight on Lazaro’s loan to Benfica, an operation concluded a few days after Joao Mario’s termination: they hope to demonstrate that it was a “compensation” for Joao Mario’s release, a way to pay Inter Milan. . But the Austrian’s loan was valued at one million and Lazaro was not bought by Benfica at the end of last season.

David Martin is the lead editor for Spark Chronicles. David has been working as a freelance journalist.
Previous reads on the Canadian Xbox packs – Nerd4.life
Next Berlusconi also wants the proxies to publishing and imposes a Mediaset man to provide providence: Alberto Barachini on pole as undersecretary