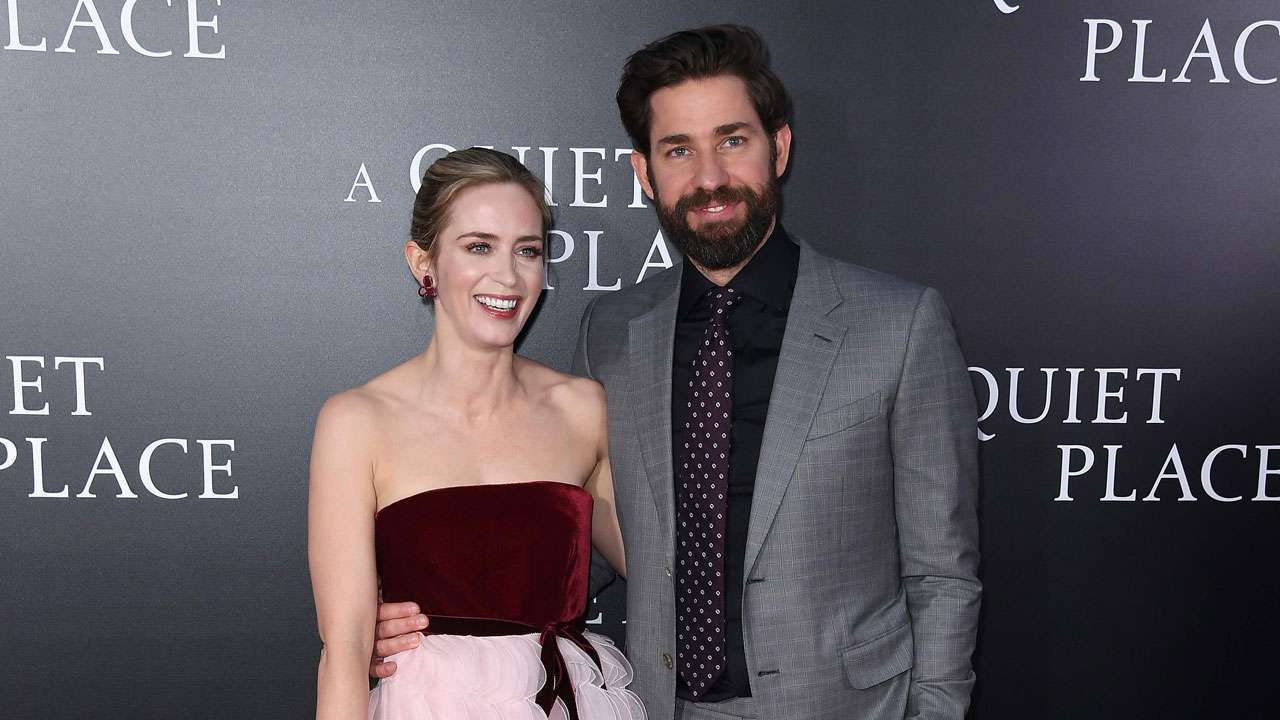 John Krasinski, love for wife Emily Blunt: ‘I’d be nowhere without her’

The star of The Office, John Krasinski, recently gave an interview to Parade, in which he also spoke of his wife and colleague Emily Blunt, with whom he also shared the set in A Quiet Place, playing a young married couple. Krasinski dedicated honey words towards his wife.

“I would be nowhere in my life without her. On a daily basis, but certainly… Career wise and how dad pushes me to be better every single day at everything I do and into the next day, because I know it will be better than the previous one” said the actor.

John Krasinski and Emily Blunt got engaged in 2009 and they got married the following year, on July 10, 2010 in Cernobbio, on Lake Como.
The couple have two children, Hazel (2014) and Violet (2016). Known mainly for the role of Jim Halpert in the TV series The Office, Krasinski over the years has also established himself on the big screen especially in the franchise A Quiet Place, alongside his wife Emily Blunt.

In 2018 he returned to star in a TV series: John Krasinski was chosen as the protagonist of the TV series Jack Ryan.
Emily Blunt rose to fame in 2006 for her role as theMiranda Priestley’s assistant (Meryl Streep) in The Devil Wears Prada, opposite Anne Hathaway.

A few weeks ago Emily Blunt responded to rumors about the Invisible Woman, a character from the Fantastic Four who according to various speculations could be played by her in the future.

David Martin is the lead editor for Spark Chronicles. David has been working as a freelance journalist.
Previous Paradox Effect, Olga Kurylenko and Harvey Keitel protagonists of the new thriller
Next Depth 6 Download PC Game For Free