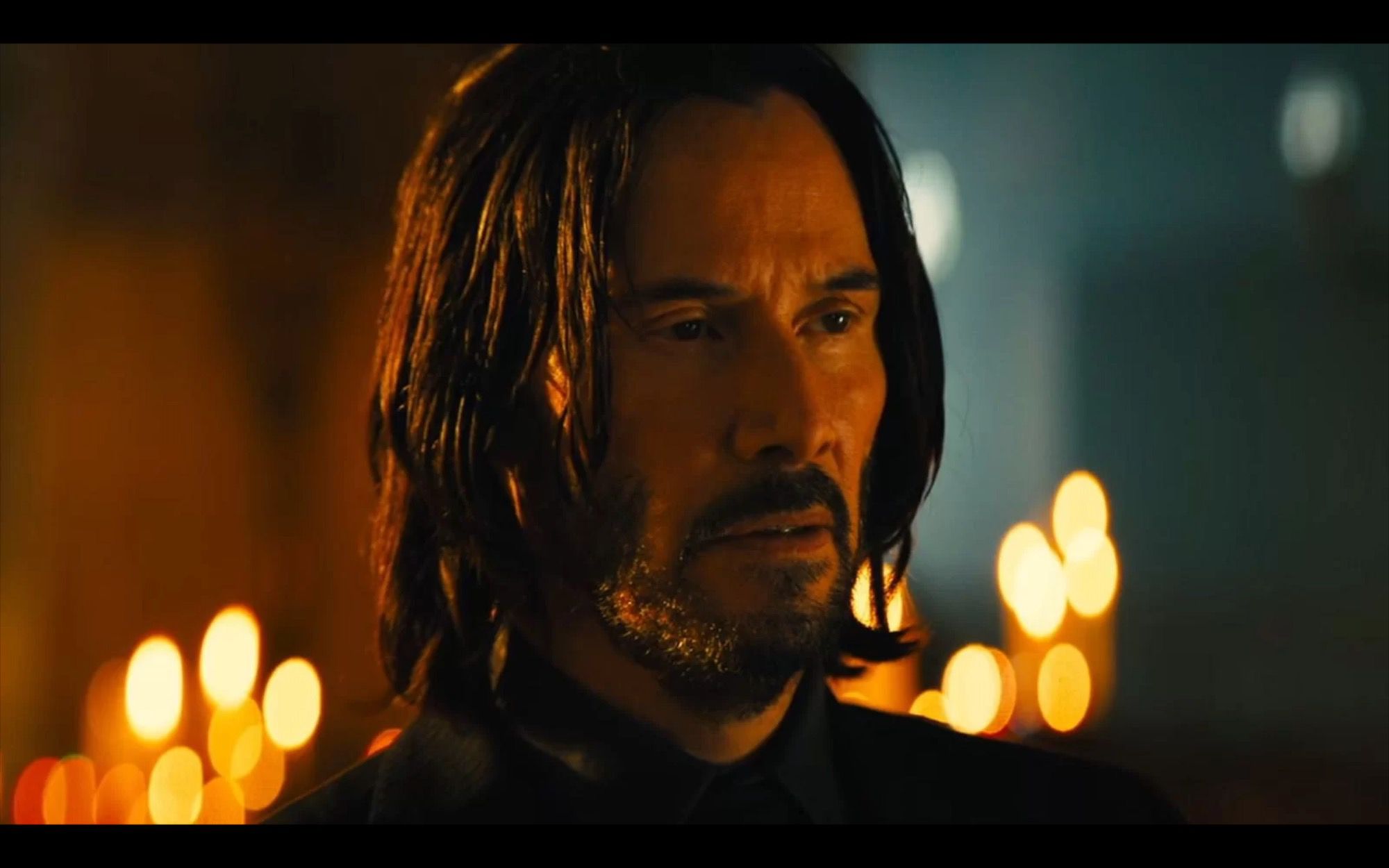 John Wick 4 and 5, why weren’t they filmed back to back? “Too much effort!”

After sharing with you the release date of John Wick 4 in Italy, we bring you the statements of the director of the saga Chad Stahelski on the status of the production of the new chapters of the franchise.

While filming on the first spin-off Ballerina with Ana de Armas is currently underway, Stahelski has spoken of plans for John Wick 4 And John Wick 5 and how, contrary to what I initially decided with Lionsgate, in the end the two new chapters were not shot back-to-backwhich is to say simultaneously, in Hollywood parlance.

In an interview with Total Film, Stahelski revealed: “I didn’t feel ready to tackle chapter 4 and chapter 5 together“. Apparently indeed the working plan would have required 200 days of shooting, which the director felt would be exhausting for both cast and crew. Despite this, Stahelski confirms that John Wick 5 it is still planned. “Keanu calls it John Wick fever: if you don’t make a new John Wick within two years of the previous one, after a while your hands start to itch and you feel the need to get back into action!”.

John Wick 4 will be released on March 23, 2023 in Italyfor more content retrieve the official trailer of John Wick 4.

David Martin is the lead editor for Spark Chronicles. David has been working as a freelance journalist.
Previous Godzilla vs. Kong 2, Rebecca Hall on the sequel: “Working on the set is fantastic”
Next A Gift from Tiffany: review