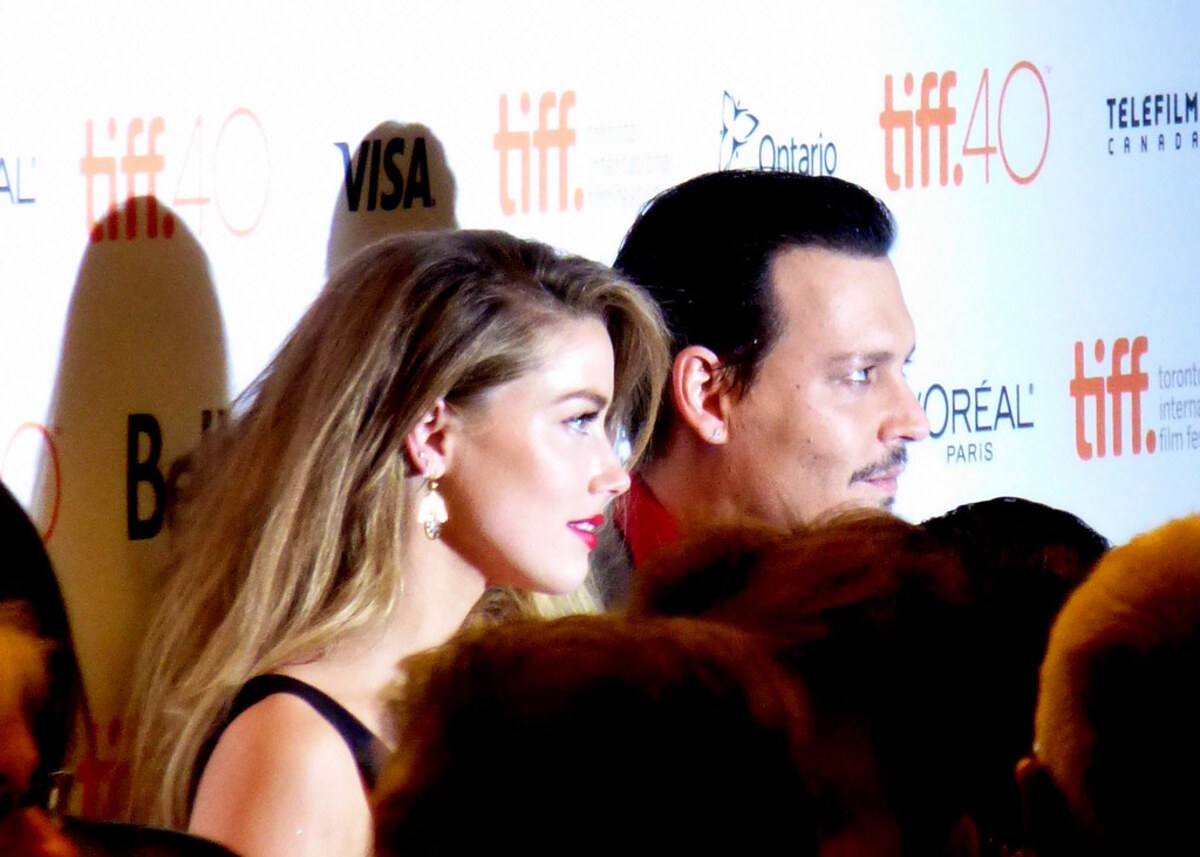 The former therapist is among the witnesses in the libel trial

The process between Johnny Depp and Amber Heard is now in full swing: for days in court we have witnessed the statements of witnesses from both sides, including the couple’s former psychologistwho spoke of mutual violence and abuse in the course of the tormented relationship between the two stars. Laurel Anderson followed the two actors in 2015 when they were 52 and 29, respectively. The doctor’s testimony was recorded in February and was shown to jurors on the third day of the $ 50 million libel trial underway in Fairfax, Virginia. The psychologist stressed that both were victims of childhood violence and that, as a couple, the abuses were mutual.

During her testimony, therapist Anderson revealed further details about the couple’s therapy sessions, which took place in late 2015. These counseling sessions were often highly controversial and both actors repeatedly threatened to leave. However, the therapist ruled out that Depp engaged in violent behavior with his previous partners.

I think he somehow managed to control himself. With Ms. Heard, however, she was constantly high. They had started what I saw as a situation of mutual abuse.

The psychologist also spoke of a solo session with Amber Heard, on that occasion, she said that Depp had beaten her and showed her bruises. And again, the doctor explained that Heard did not know what to do even with respect to her divorce, on the one hand she would have wanted it on the other not. The two loved each other, but she was also aware that it was not a healthy relationship.

The trial is expected to last six weeks and will see both actors testify over the next few days. The actors should then parade among the witnesses Paul Bettany And James Franco and the entrepreneur Elon Musk.

David Martin is the lead editor for Spark Chronicles. David has been working as a freelance journalist.
Previous Charlie Cox: bio, career and main films
Next Ronaldo shares affectionate photo with Georgina Rodríguez