Johnny Depp, who once had a good reputation, now has to counter more allegations. Recall that it all started with the star’s ex-wife, Amber Heard, accusing him of using domestic violence. Then a court battle began between the star couple, which continues to this day. As a result, Johnny Depp lost not only fan recognition, but most of his professional contracts as well. The Polish magazine “Polityka” published an interview in which the actor spoke frankly about the problem with stimulants, the accusations of his ex-wife and the loss of professional offers.

Johnny Depp in an interview with a Polish magazine

Johnny Depp by a journalist from the Polish magazine “Polityka” was asked, inter alia, for losing a lawsuit with the tabloid “The Sun” who called him “the ladies boxer”. In his speech the actor announced that he would continue to fight for his good name. He also said that his ex-wife planned it all to get rich. Johnny Depp said: 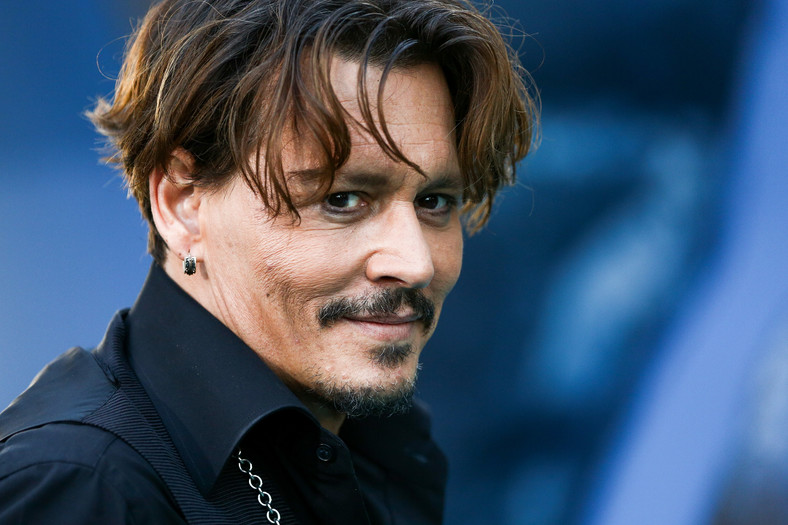 An actor known from films such as “Pirates of the Caribbean” added that his ex-wife’s lack of truthfulness may be demonstrated by the fact that she was to donate seven million as part of the divorce settlement. dol for charity, but the organizations that were supposed to get the money have not yet received it, even though five years have passed since the divorce.

Johnny Depp commented, inter alia, on the subject of stimulants

Johnny Depp’s ex-wife accused the star, incl. that he is abusing alcohol and stimulants. The actor explained that this is also not true, although there was a time he actually had a problem with it because his childhood was not easy. The celebrity commented on this with the words: 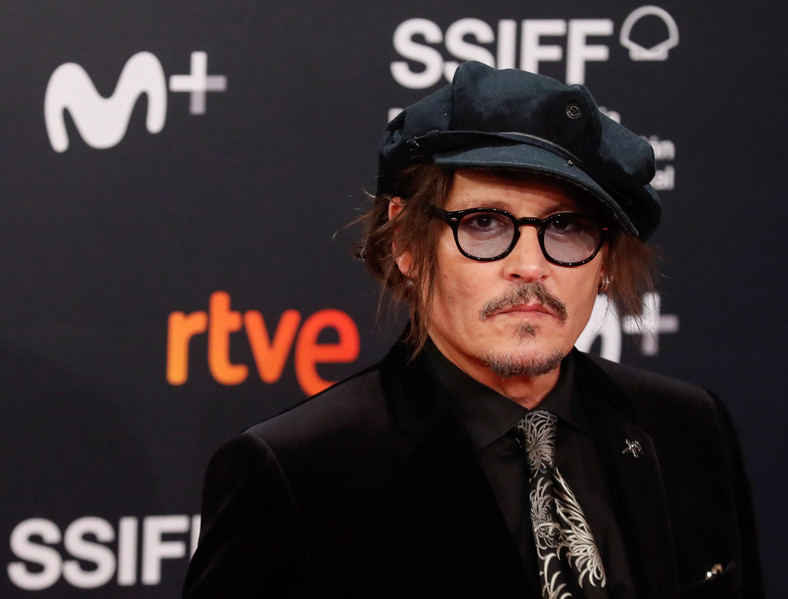 However, as the actor assured, at the moment when he became a father, he reevaluated his whole life and today there is no problem with addictions.

The interview also raised the issue of unfair treatment of the actor by the Hollywood community: