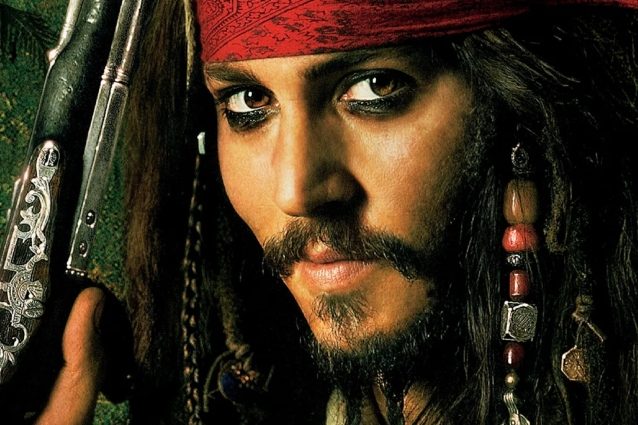 Johnny Depp returns Jack Sparrow, in February the filming of the new film in the saga Pirates of the Caribbean

According to the Sun, Johnny Depp could return as the protagonist of the Pirates of the Caribbean saga with a film whose shooting should start in 2023. A first meeting for test shooting is already scheduled for February.

Johnny Depp will return to dress the capons of Captain Jack Sparrow. The announces it Sun, the British tabloid which had called him a “wife beater” and against which Depp had seen a defamation complaint rejected in the United Kingdom. A few months after the victory in court – this time in the United States – against his ex-wife Amber Heardsued for defamation for domestic abuse allegations, Depp would be ready to return to the set of the saga which, from 2003 to today, would have earned him over 200 million dollars.

According to Sunthe project linked to the new film chapter of the saga Pirates of the Caribbean it would be top secret. The working title of the new film should be “A day at the sea”. “Johnny will return as Jack Sparrow and filming will begin in early February at a top-secret location in the UK. Everything is in the early stages and there is no director attached to the project yet”, reads the Sun. After the first meeting for the test shootings, the first details of the new film that will be produced by Disney should begin to be defined. Bruce Hendrickswho had already participated in the first three films, would have already been named executive producer of the new project.

If the news of the new chapter of the saga Pirates of the Caribbean were confirmed, it would reinforce the thesis according to which Depp is actively working on his big return to the big screen after the setback suffered by his career following the allegations of violence by his ex-wife Amber Heard. The actress was convicted of libel, although Depp was barred from going to trial against the Sun for the same reason a year earlier in the UK. In that case, it was determined that the tabloid had not defamed him by labeling him a “wife beater.” But regardless of Jack Sparrow, Depp is already starting to take his new first steps in the environment that is most congenial to him. After the trial against the ex, the actor took part in the film Jeanne du Barry which had seen him play the role of King Louis XV. It also seems that Depp intends to return behind the camera 25 years after the last time. The project is that of a film on the life of Amedeo Modigliani, produced by Al Pacino and Barry Navidi.

David Martin is the lead editor for Spark Chronicles. David has been working as a freelance journalist.
Previous Pro Putin phrases, request for revocation of the Ischia Prize for Toni Capuozzo – Il Golfo 24
Next Meltys Quest Download Full Game PC For Free