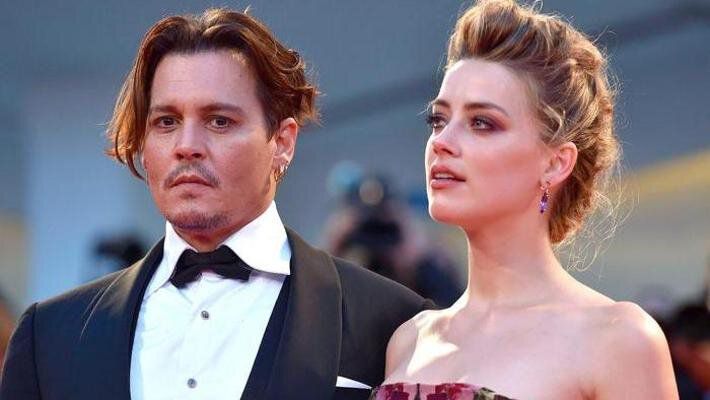 Johnny Depp vs. Amber Heard, the legal battle is not over: are we going to appeal?

Could the legal battle between Johnny Depp and Amber Heard ever have ended when the latter made his willingness to appealand is it now proceeding for that to happen?

The latest news from the US seems to suggest that the legal wrangling of Johnny Depp and Amber Heard they will continue for a while longer.

This is because after the verdict in favor of the Pirates of the Caribbean actor, Heard immediately expressed his intention to appeal, an intention that his main lawyer Elaine Bredehoft also reiterated before the judge.

“As stated in yesterday’s congressional hearing, one does not ask to be forgiven if one is innocent“a representative of Heard would have said in reference to what was said during the hearing on January 6”And you won’t decline the appeal if you know you’re right“.

However, an eventual appeal request for the Aquaman actress also means that this will have to officially file a motion in court, and pay $ 8.35 million plus 6% annual interest to make it happen, as Judge Penney Azcarate also reminded Heard’s lawyer.

Money that, apparently, the actress would not have at the moment. Meanwhile, Heard’s legal team currently has 21 days to file an appeal. We will see what happens until then.

David Martin is the lead editor for Spark Chronicles. David has been working as a freelance journalist.
Previous Justin Lin Is Making One Punch Man Movie
Next Bullet Train, John Wick and Deadpool?: Understand how Brad Pitt, Keanu Reeves and Marvel have more in common than it seems