Johnny Depp and Amber Heard met on the set of The Rum Diary in 2010. Four years later they got engaged. He abandoned his longtime partner for her, French singer Vanessa Paradis. She left Marie – the daughter of former French Prime Minister Dominique de Villepin.

Depp and Heard got married on February 3, 2015. The marriage lasted less than 20 months. In August 2016, the couple officially got divorced. The Hollywood star has pledged, inter alia, to give my ex-wife seven million dollars. Amber Heard said she wanted to donate money to charity.

In 2018, a conflict began between the former spouses. Heard accused Depp of domestic violence, which was made public by “The Sun”. The star’s reputation was tarnished, Hollywood studios turned his back on him, he lost the role of Gellert Grindelwald in the Fantastic Beasts series.

Now the US media reported that Johnny Depp won the court battle with Amber Heard. According to USA Today, the Hollywood star has received confirmation of a New York judge’s order under which Heard must provide documents proving that the $ 7 million she got from the divorce was donated to charity. The money was to be received by the American Civil Liberties Union and a children’s hospital in Los Angeles.

Depp’s attorneys recalled that during the divorce hearing, Amber Heard said that she did not care about money, but about helping people like her who suffered from domestic violence. The jury believed her testimony and pledge that she would donate the entire amount of the settlement to charities. Andrew Caldecott, the star’s lawyer, argued that Heard’s words were:

According to Johnny Depp, his ex-wife transferred only part of the awarded amount to the ACLU and hospital accounts and kept the rest for herself. Has she done it? We’ll find out soon, as a court ordered the American Civil Liberties Union to release documents proving that Heard did indeed make a donation. If she lied, the court could take legal action, which could even result in a prison sentence. 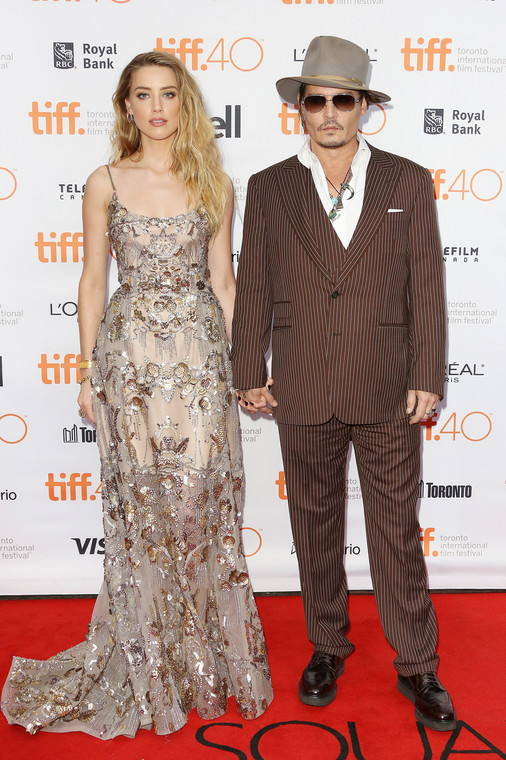